More than 100 soldiers from Lebanon, Senegal, Mali and Mauritania will participate in the Spanish National Day parade

●     Soldiers will be rehearsing this week at the ¨Príncipe¨ Base and at the ¨Primo de Rivera¨ garrison.

More than 100 soldiers from the Lebanese, Malian, Mauritanian and Senegalese Armed Forces will participate this year in the Spanish National Day parade to be held on 12th October in Madrid.

Soldiers arrived at the Torrejón de Ardoz Air Base Friday night on October 4 and were moved by personnel from the Parachute Brigade to the "Príncipe" Base and the "Primo de Rivera" garrison. 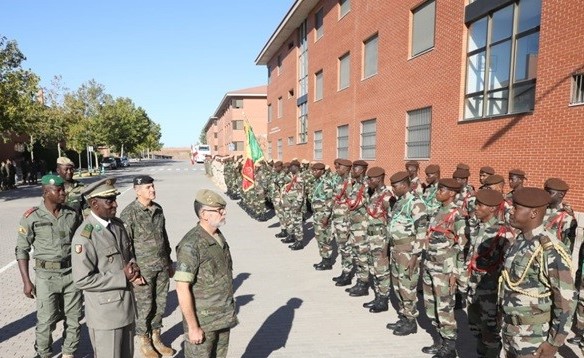 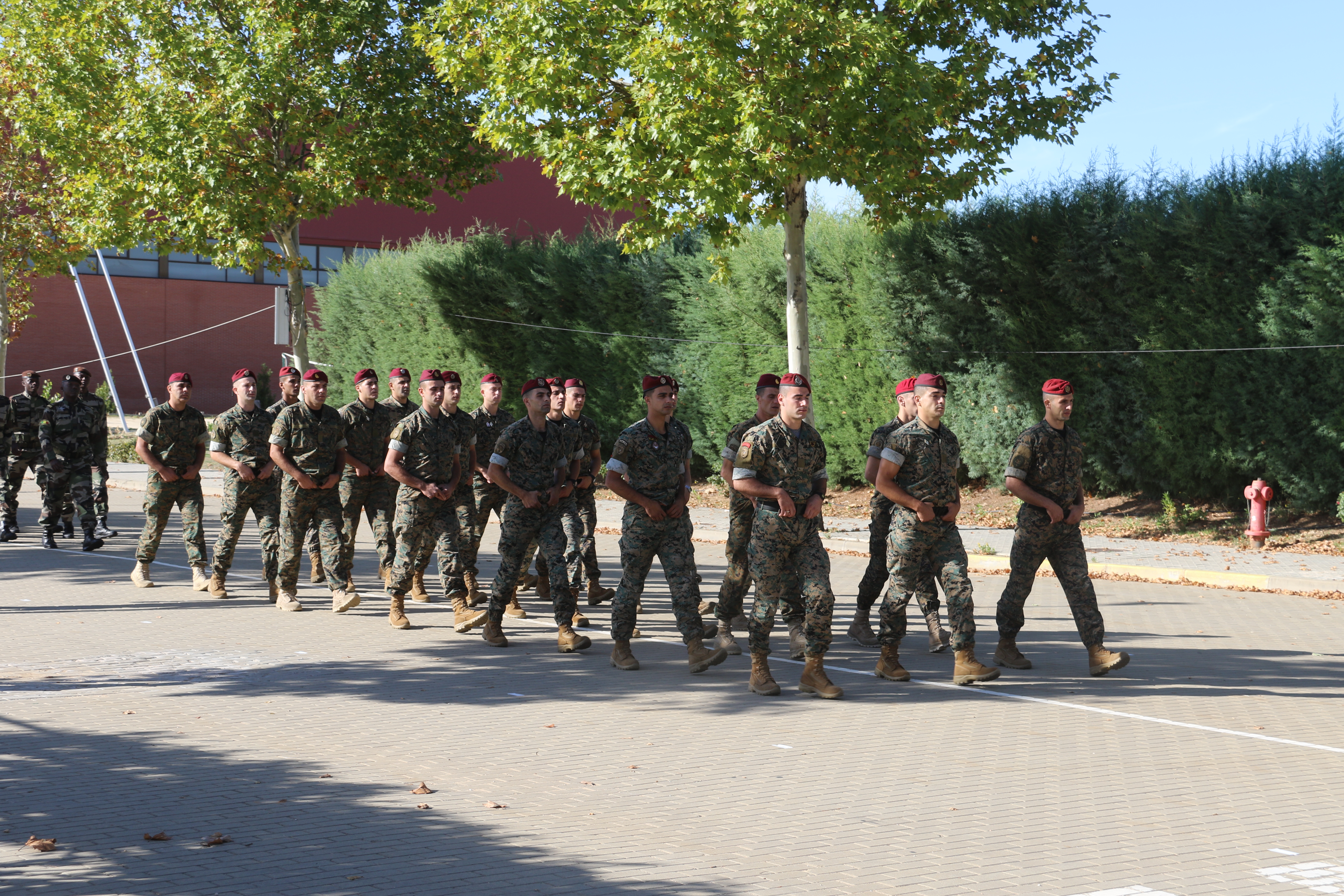 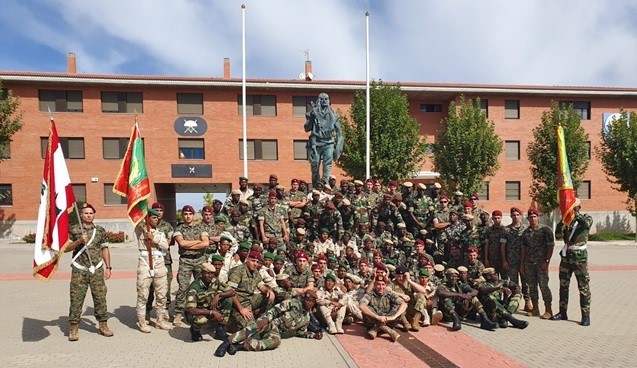