From 16th to 20th September 2019, an inspection team, consisting of three Romanian soldiers, two Romanian civilians and four Hungarian soldiers, has conducted a Verification Exercise (VERIFEX) in Spain, as provided by the agreement signed by the three countries.

The third Verification Exercise (VERIFEX) of the year has taken place in Spain, in accordance with the agreement signed by our country, Romania and Hungary.

The exercise management (DIREX) corresponds to Spain, as host nation, and to Hungary, as nation leading the inspection team, composed of three Romanian soldiers, two Romanian civilians and four Hungarian soldiers. The instruction was carried out in the city of Valladolid and the town of Castrillo del Val (Burgos), where the Cavalry Academy and the 1st Engineer Regiment are respectively located.

During the exercise, the Romanian and Hungarian inspectors, as well as the Spanish escorts, have put into practice the knowledge acquired on the Treaty on Conventional Armed Forces in Europe (CFE) and the Vienna Document (DV11).

Inspectors had also the opportunity to visit and check all the facilities and equipment included in the Treaty and the Document. They expressly stated the excellent presentation, as well as the great preparation for inspection by said units, being their personnel fully involved in this activity.

The performance of this practice in a real unit, together with the incidents reported, unify the operating criteria between the NATO countries and optimise the learning process of inspector and escorts, by helping them to act in case of a real inspection and/or evaluation, both from a passive or active perspective, executed by the Kingdom of Spain. 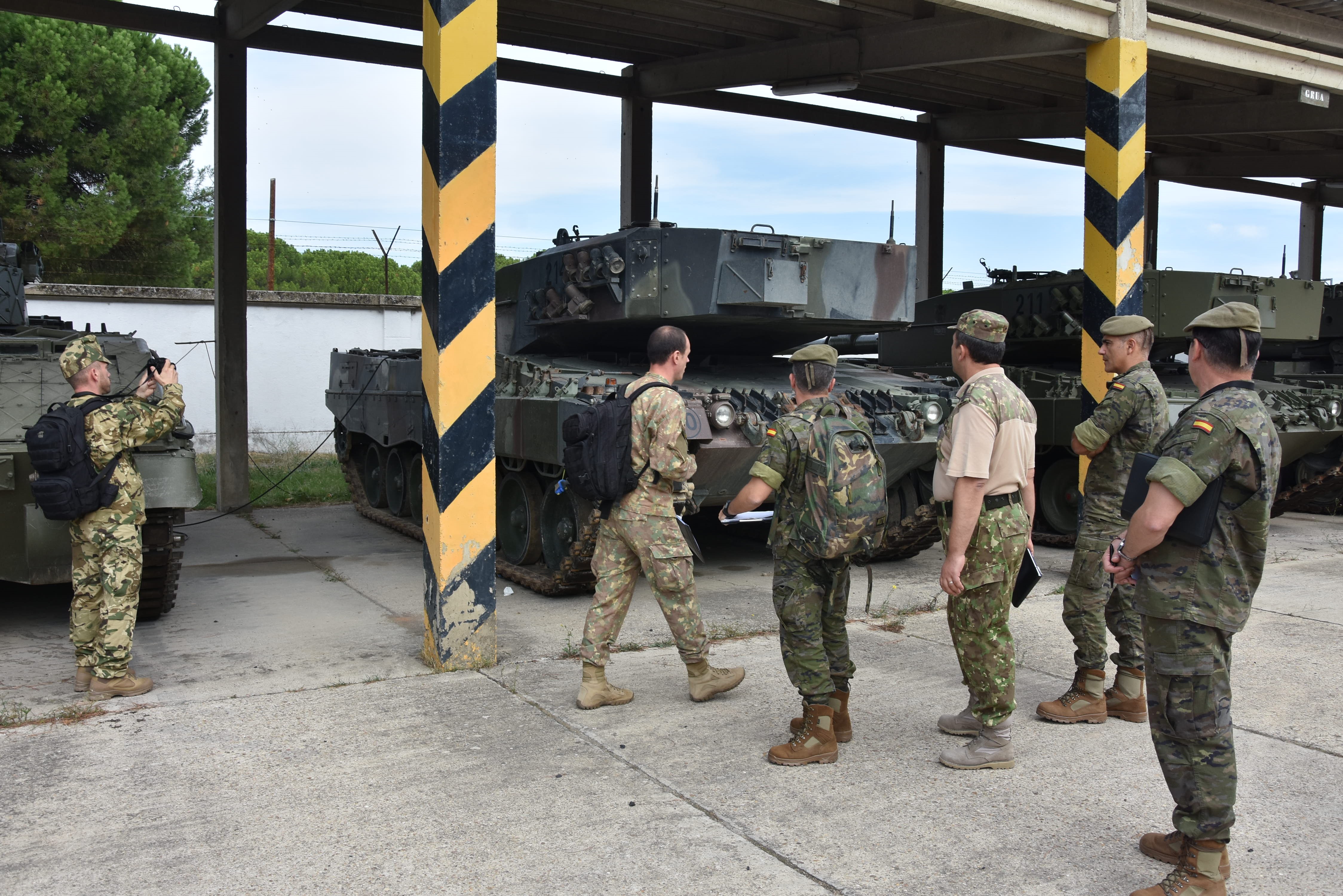 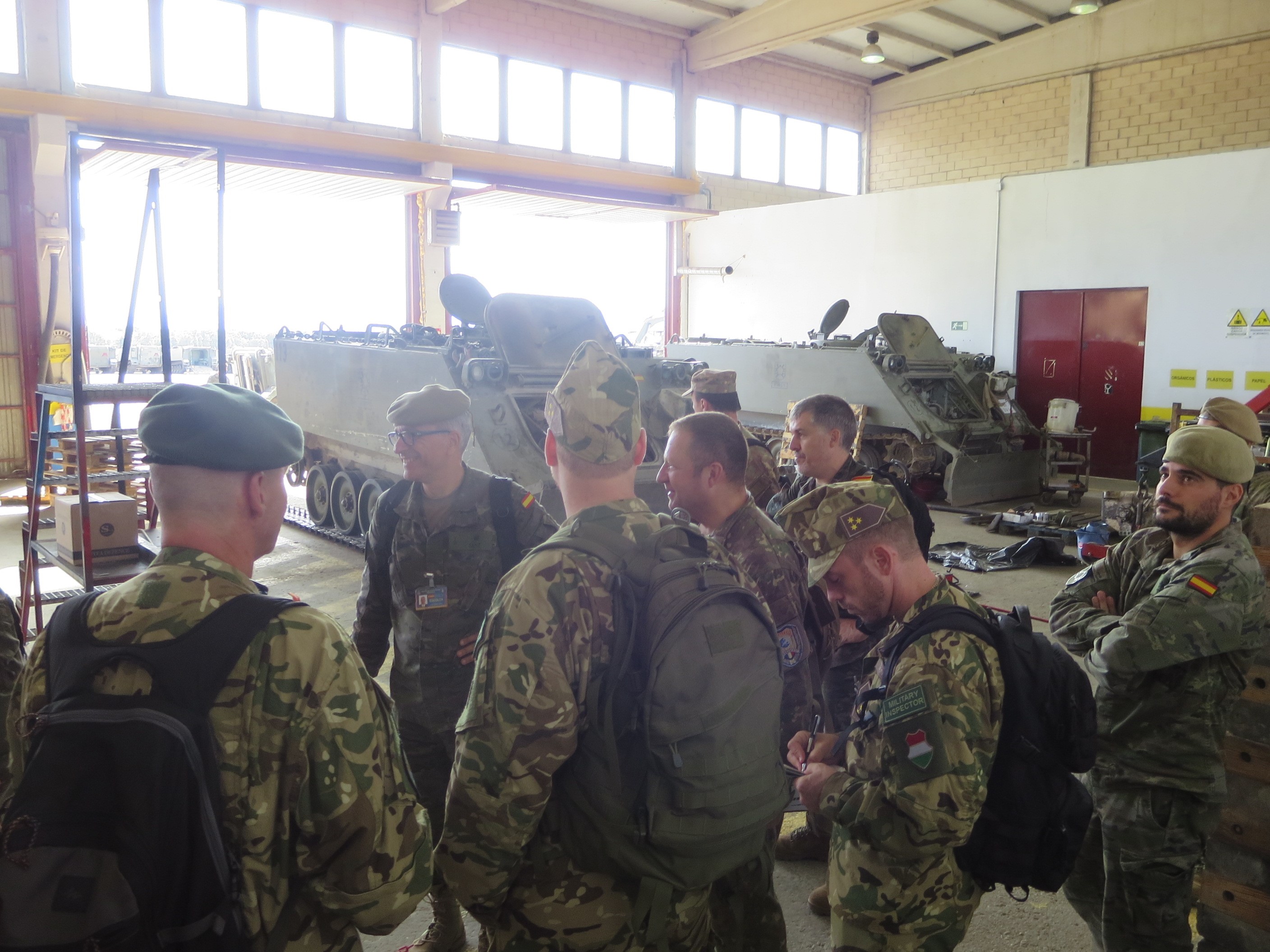 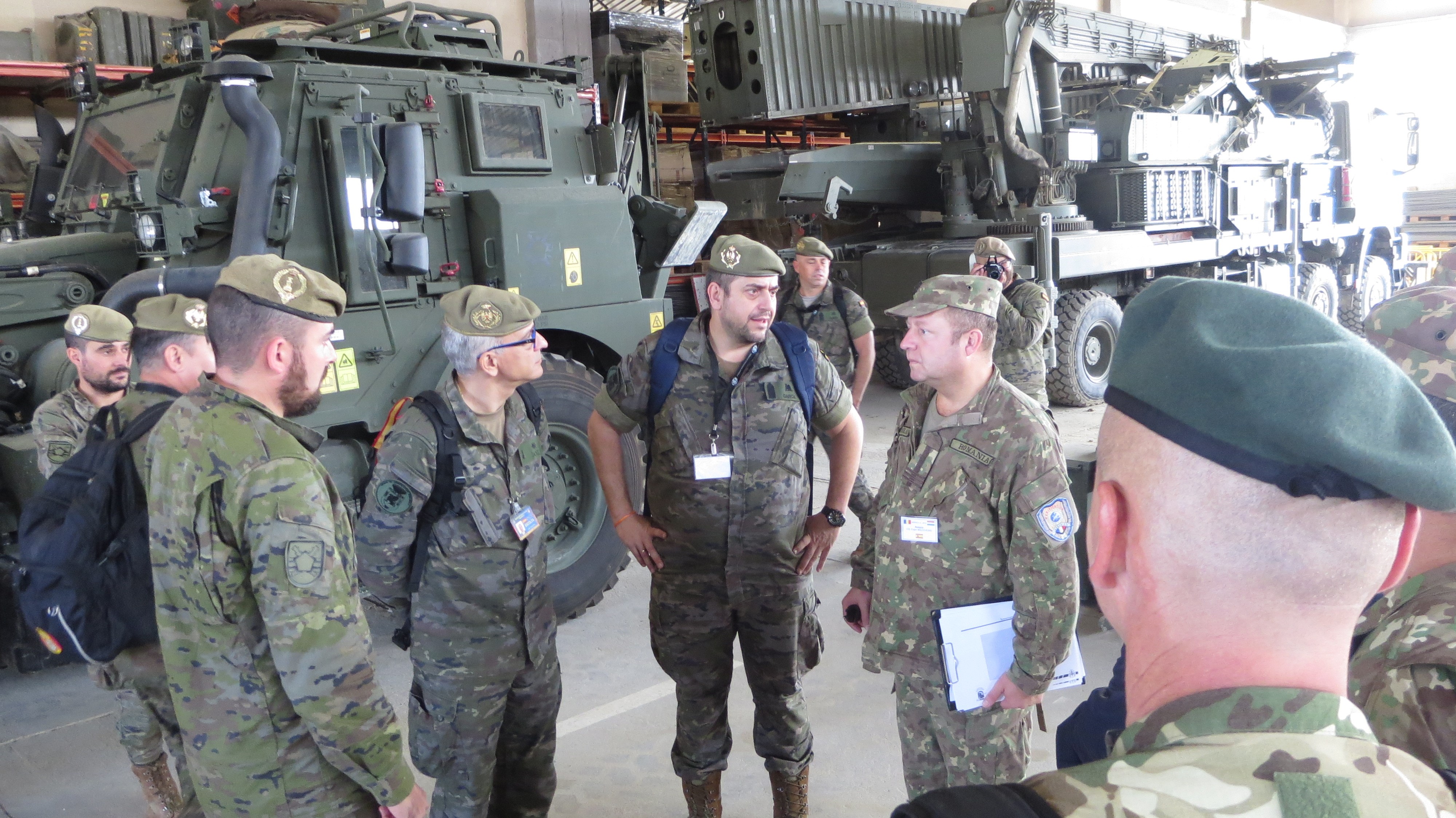