The Chief of the Euro Atlantic Division from the French Defence Staff, General Bruno Foussard, has officially visited the Joint Air Operations Centre in Torrejón (CAOC TJ) for the first time. He has been welcomed by the Commander, Lieutenant General García Servert.

The Division, part of the International Relations Office of the French Defence Staff, is responsible for coordinating the international relations ‘activities, within the French military scope, with the rest of the nearby European countries, including Spain.

During the visit, the Commander of CAOC informed the French General on the operating situation within the area of responsibility of the Unit, together with several examples of its performance in the fulfilment of its mission. He also visited the Operating Room of the Centre and its future facilities in the bunker located in the Torrejón Air Base.

The main mission of CAOC TJ is to plan, to conduct, to coordinate, to supervise, to analyse and to inform about the air defence operations in Southern Europe, and the resources assigned in peace, following the directives of the NATO air component. 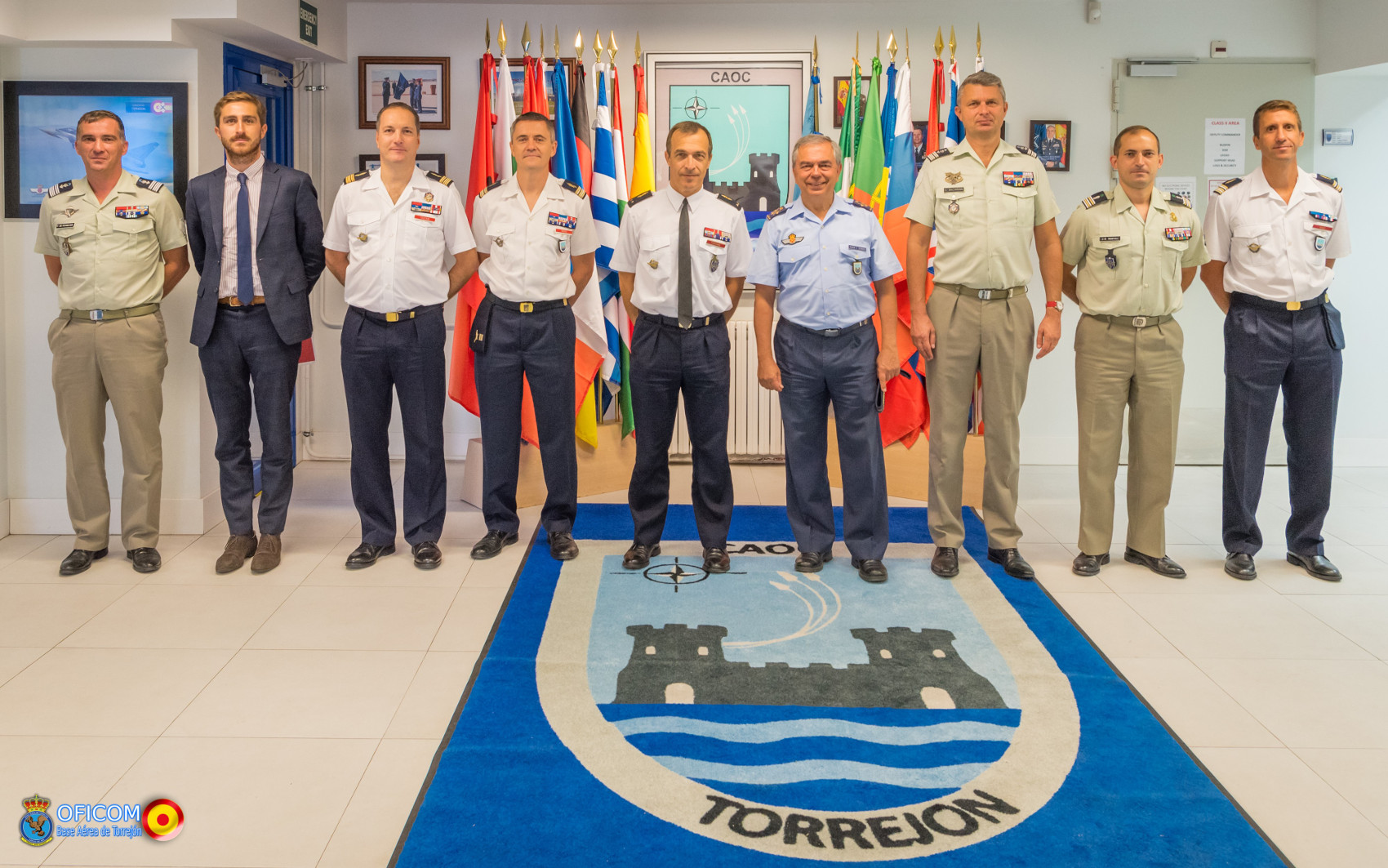