·       The General Alejandre has been awarded with the highest French honour, proof of the good relations between the Armed Forces of these two countries

The Spanish Chief of the Defence Staff (JEMAD in Spanish), the Army General Fernando Alejandre has been awarded by his French counterpart, the Army General François Lacointre, as Commanderof the Legion of Honour´s (Commandeur de la Légion d´Honneur), at a ceremony held at the Military School of Paris.

Before being granted with the highest French honour, the two JEMAD have meet to discuss issues of mutual concern for the two countries, strengthening the good relations between the Spanish and French Armed Forces.

Besides numerous meetings at international forums, the two Generals maintain a close bilateral relationship. In fact, in May 2018, the General Lacointre made an official visit to Spain at the invitation of the General Alejandre.

Replacement at the Eurocorps

Last Thursday, the General Alejandre has also taken part at  France in the Eurocorps´s change of command, in which the French General Laurent Kolodziej has replaced the German General Jürgen Weigt.

During this ceremony, Fernando Luis Gracia Herréiz, the Spanish Brigadier General, has taken the lead as Deputy Chief of the Defence Staff and Eurocorps´ Chief for Operations. Moreover, Fernando García Blázquez, the Divisional General, was replaced in his position as Chief of the Defence Staff. Spain is one of the member countries of this European Headquarters of multinational character, together with Germany, Belgium, France and Luxembourg. 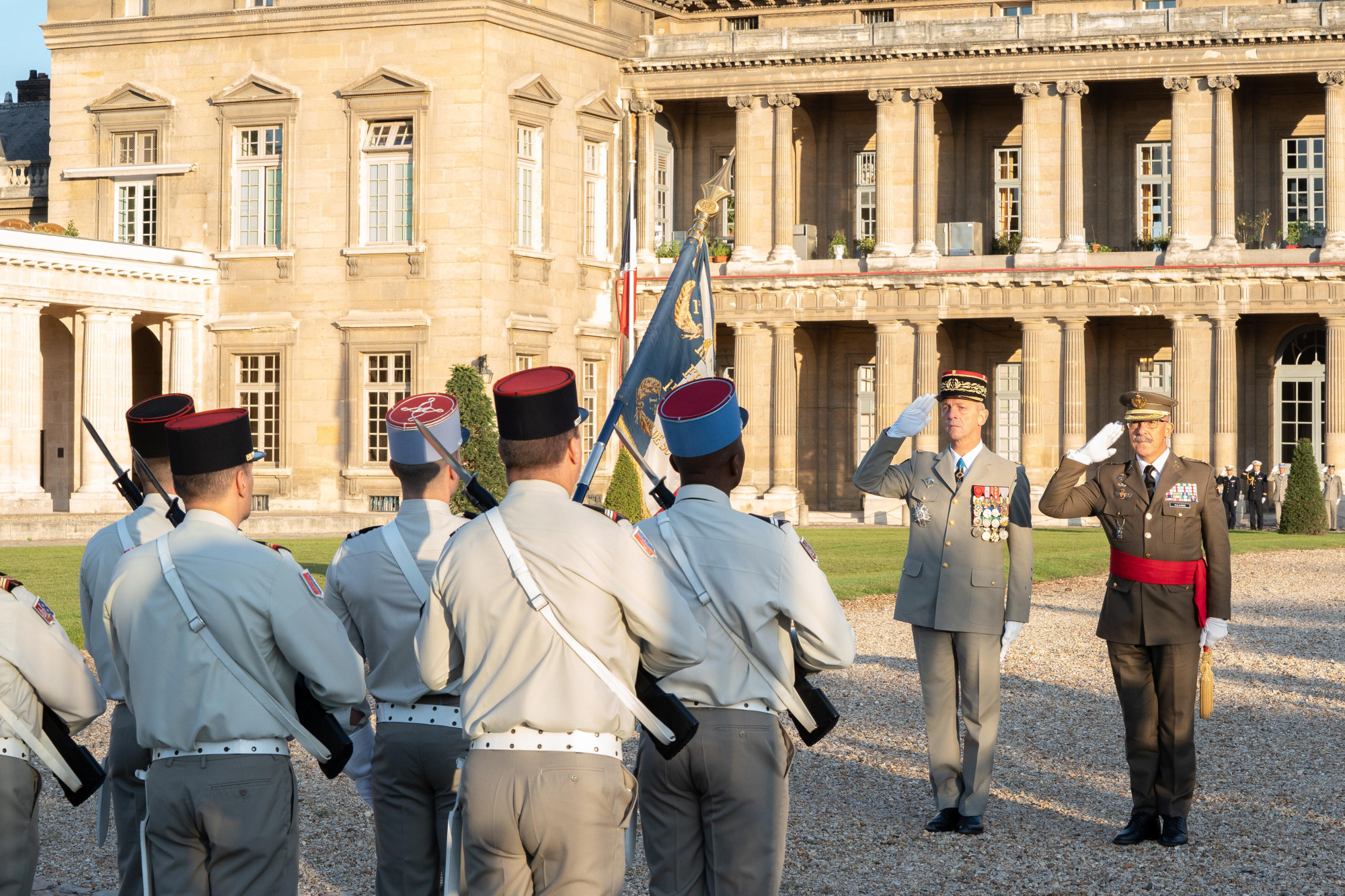 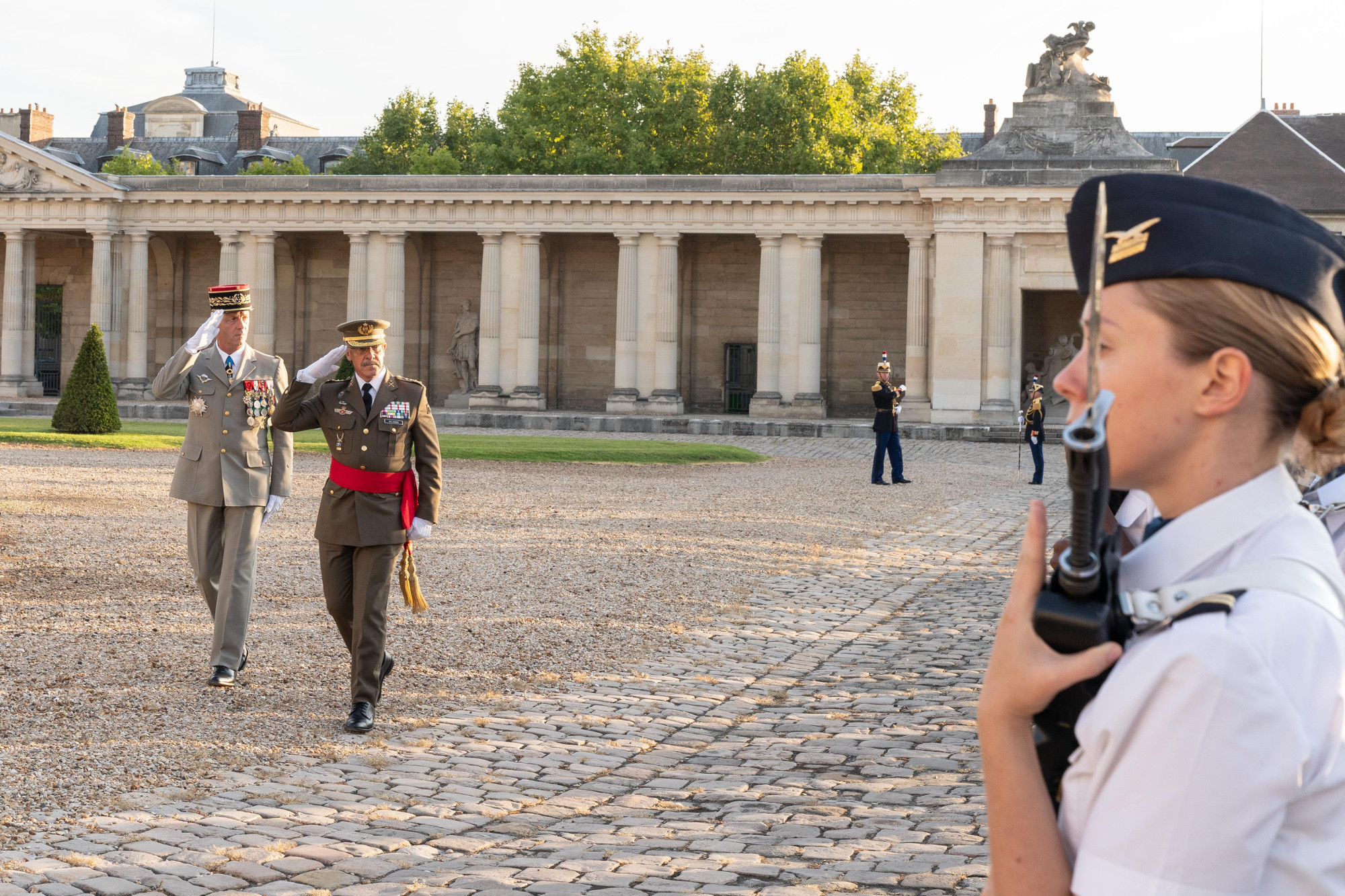 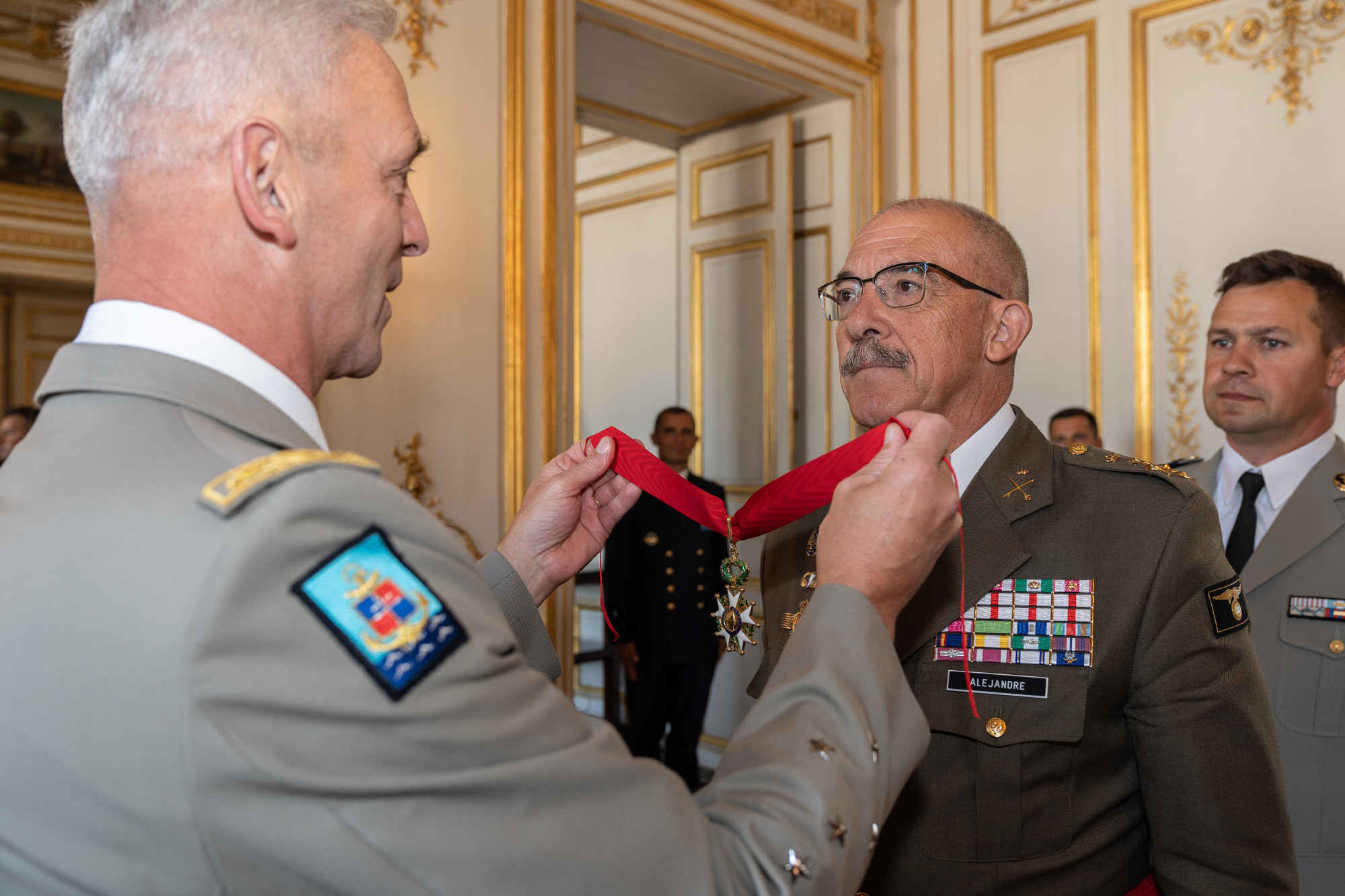