After a brief working meeting, the CAOCT Commander-in-Chief made a presentation to the Portuguese General regarding the mission and capabilities of the centre, also addressing the way the centre operates and the coordination of the resources transferred by the nations to the CAOC Torrejón for the management of air incidents that take place in the area of responsibility.

At the end of the official visit, General Branco held a meeting with the Portuguese personnel assigned to the CAOCT, thanking them for their contribution to the defence of allied airspace.

The main mission of the Combined Air Operations Centre Torrejon, under the direct command of a Lieutenant General of the Spanish Air Force, is to plan, direct, coordinate, supervise, analyse and report on air defence operations in southern Europe, with the resources that nations assign to the Alliance in peacetime, following the guidelines of NATO's Air Component Command, on which it depends.

The Spanish Armed Forces make an important contribution to the mission carried out by this centre. Some 120 Spanish military personnel serve in the CAOC itself, as well as in the National Support Element (NSE) and the NATO Communications and Information Agency (NCIA) Unit. 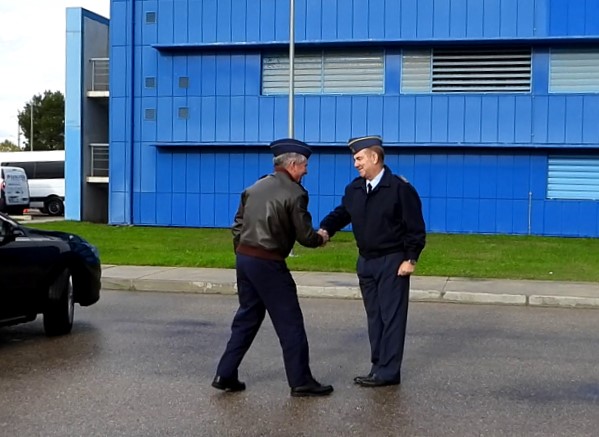 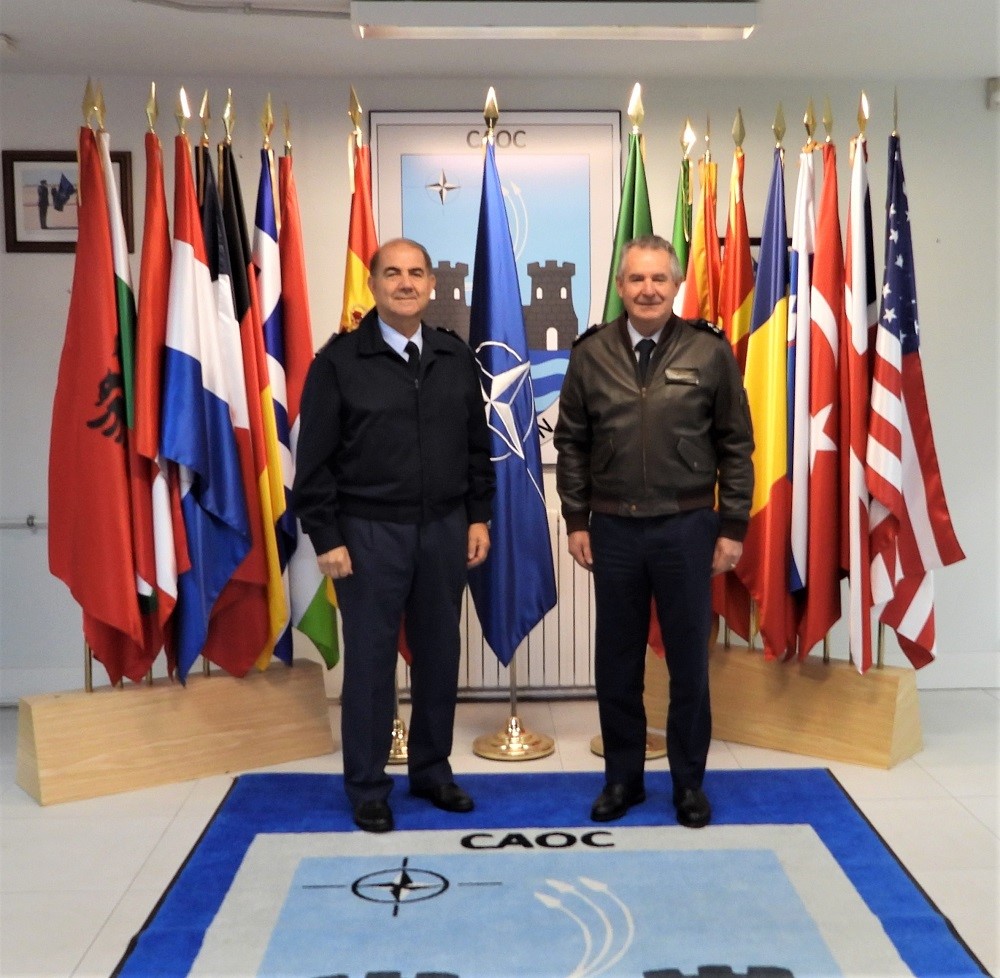 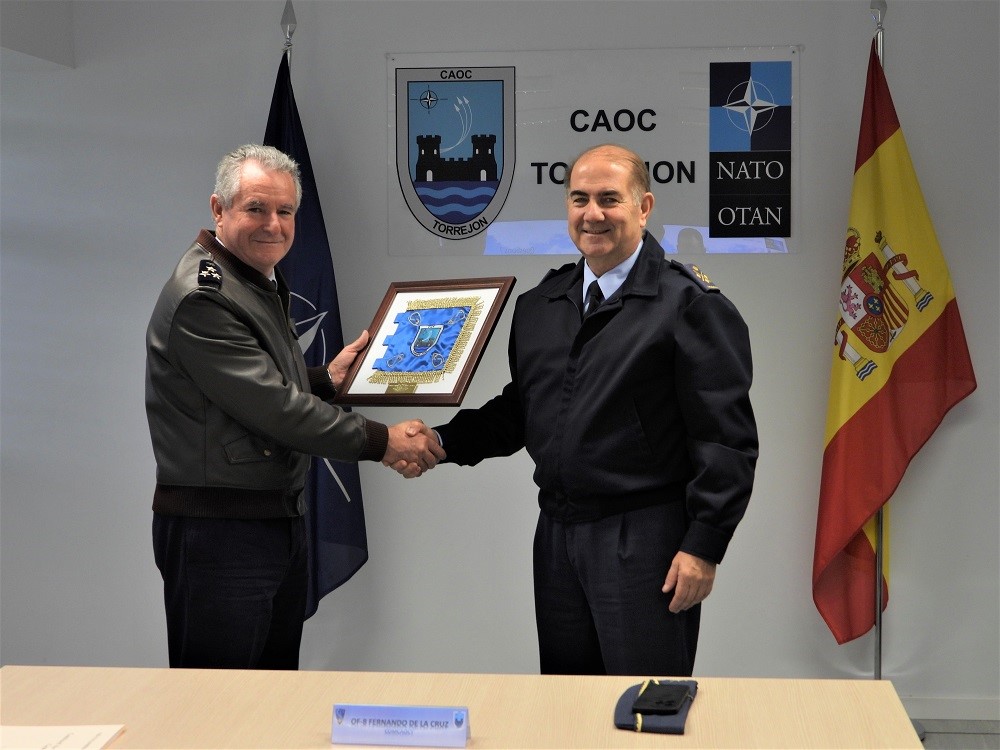