A group of 14 people belonging to various services of the Spanish Nuclear Safety Council visited the facilities of the Joint Cyberspace Command (MCCE in Spanish) located at the Retamares Base, in Madrid.

The delegation was welcomed by the MCCE’s Deputy Commander, Rear Admiral Roca, accompanied by the Chief of the Command Staff, Navy Captain Alvargonzález and by the Cyberspace Operations Force Commander, Colonel Palomo.

During the visit, Admiral Roca had the opportunity to make them aware of what the MCCE is, its past, present and future, as well as the missions it has entrusted, international and national relations with other organizations, etc.

The group then visited various Command offices, and were given both technical explanations from Colonel Palomo in relation to the missions entrusted to the Operations Force, and a talk from Navy Captain Alvargonzález on the management and conduct of operations. 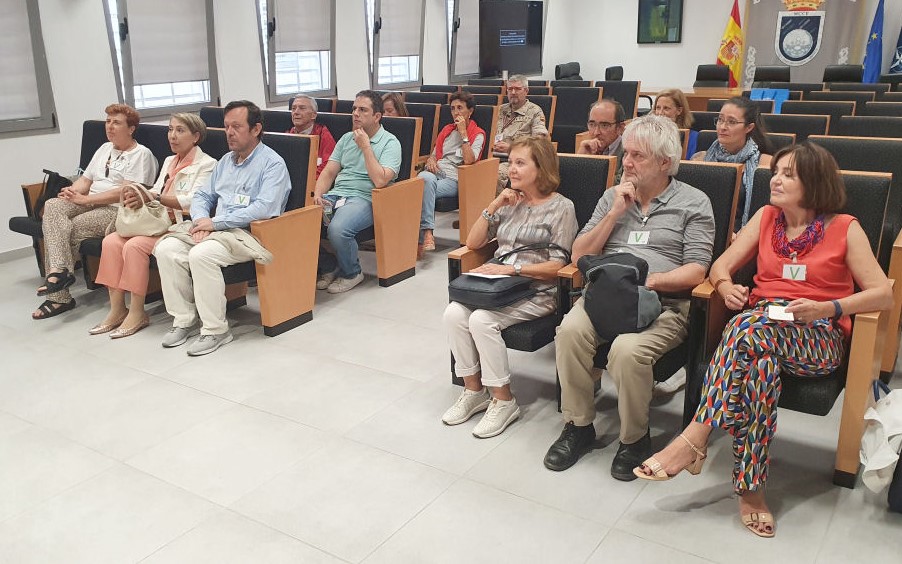 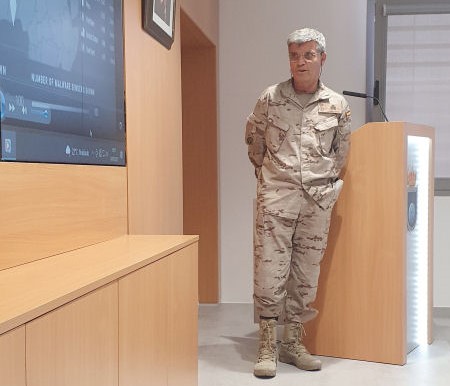 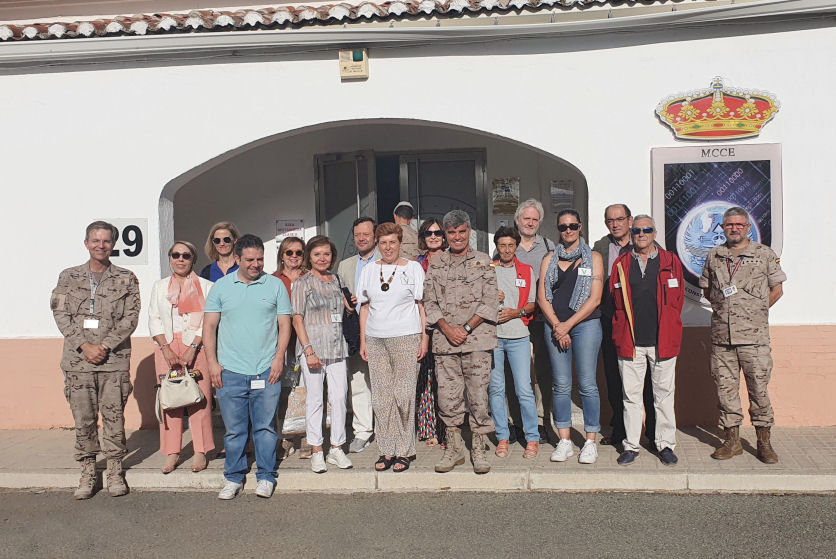