The purpose of TAD 21-02 is to train and qualify the personnel that make up the Deployable Air Operations Centre of the CAOC Torrejón in conducting, both at the operational and tactical level, broad spectrum air operations in a high-intensity conflict that includes hybrid warfare elements.

The exercise includes a planning phase (carried out from September 13 to 16) and an execution phase (from September 27 to October 1) and simulates a Small Joint Operation-Air Heavy (SJO-AH), as a result of the activation of article 5 of the North Atlantic Treaty

In addition to the CAOC Torrejón staff, military personnel from different Alliance member countries (France, Croatia, Italy, Poland and the United States) have taken part in this edition, thus achieving harmonization in the techniques, tactics and procedures to be used.

Compliance with COVID-19 measures has not led to a limitation for carrying out the exercise, in which a total of 96 specialists participated, proving the exercise’s success.

During the closing ceremony, CAOC Torrejón’s Commander, Lieutenant General de la Cruz, acknowledged everyone for the effort made, underlining that the true success of the exercise is ensuring the appropiate training of all participating personnel. After the Commander's speech, several diplomas were presented to selected participants.

The main purpose of CAOC Torrejón, commanded by a Spanish Air Force Lieutenant General, is to plan, direct, coordinate, supervise, analyse and report on air defence operations in southern Europe following the directives of NATO's air component command with the means assigned by NATO in peacetime. 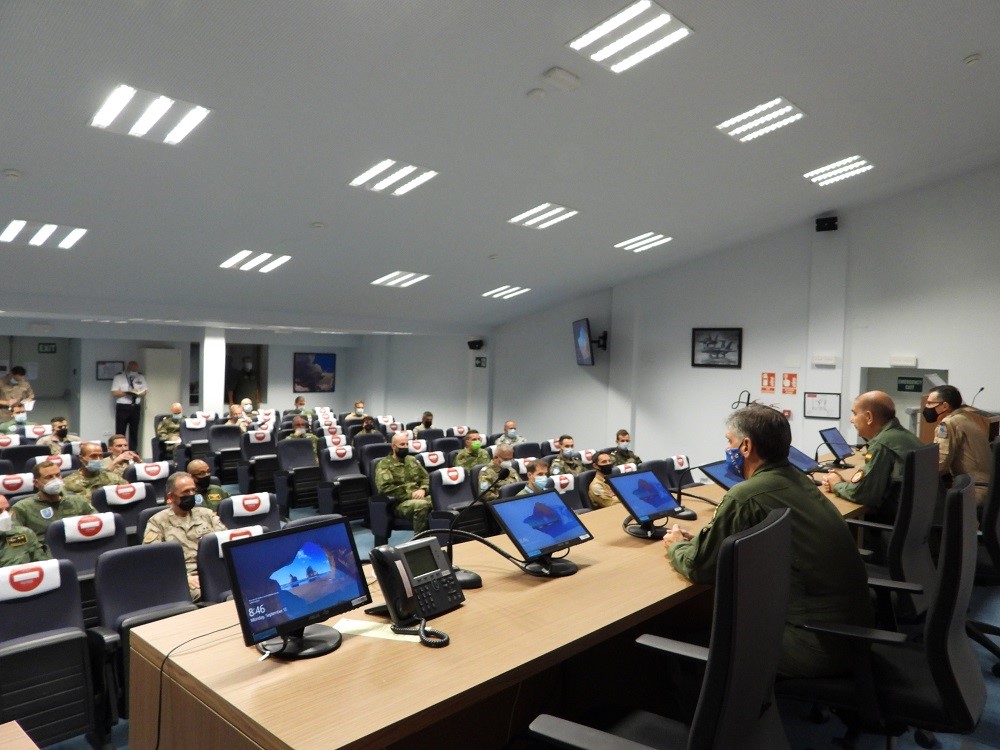 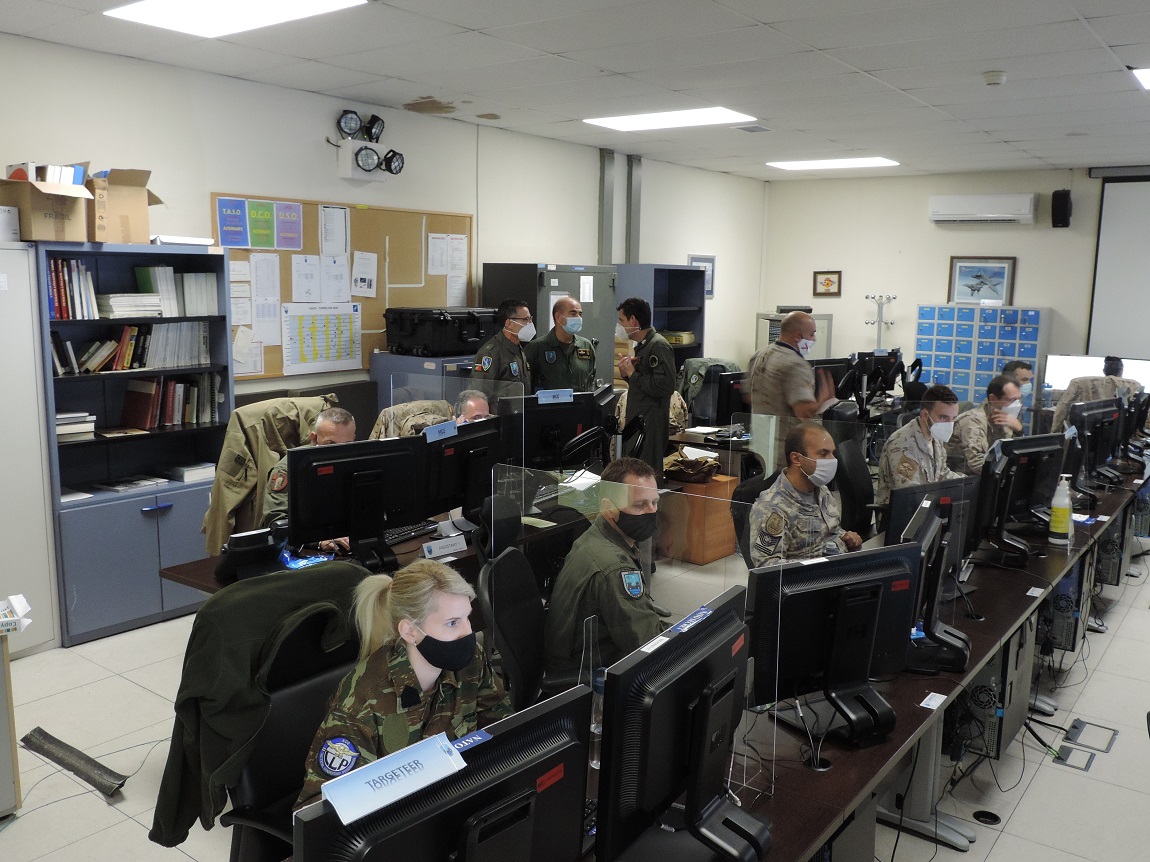 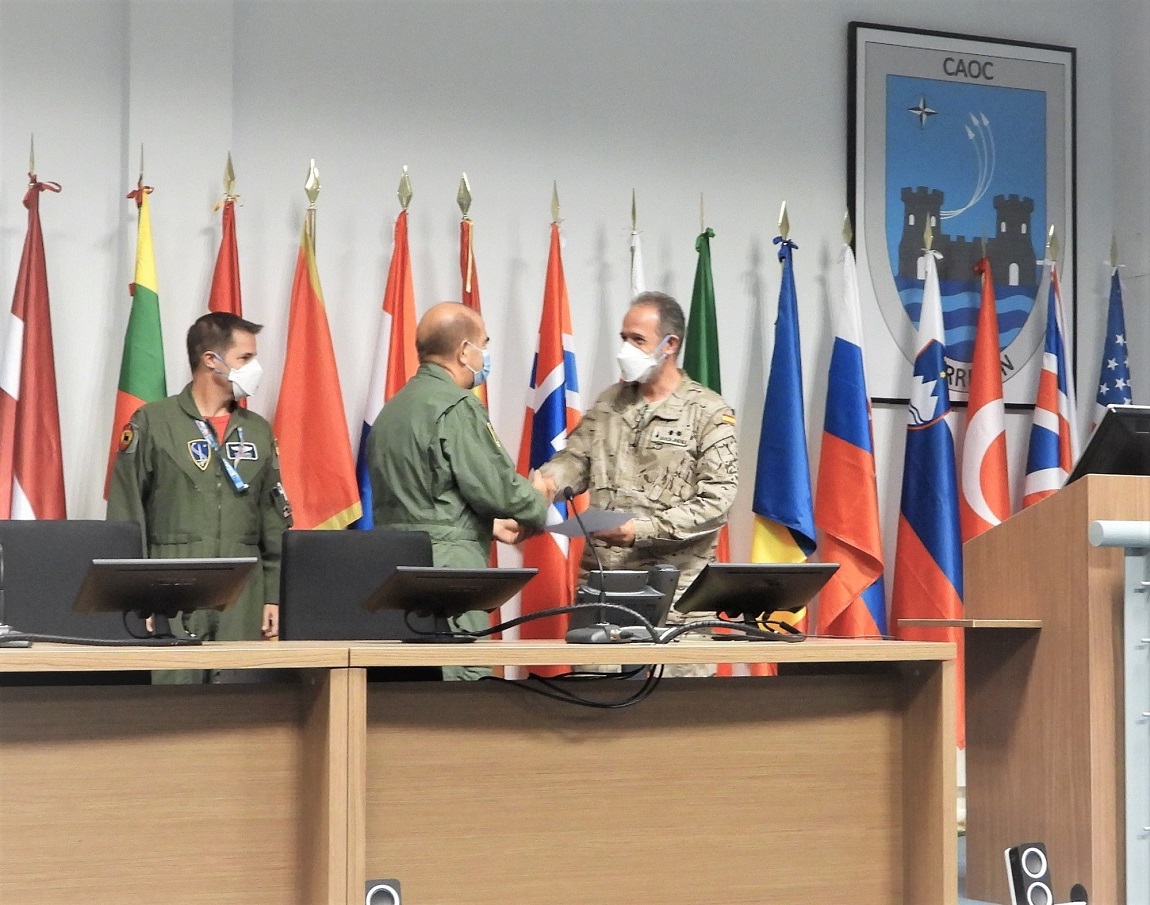