The Kingdom of Spain and the Russian Federation each received invitations for an inspector from the Spanish Verification Unit (UVE) and a member of the Russian Conventional Arms Control Division to join, as observers from OSCE countries, to the team led by Serbia to receive three successive inspections to be carried out by Bosnia and Herzegovina as indicated in the General Framework of the Peace Agreement in BiH Art. IV (the so-called Dayton Accords). This agreement establishes a set of measures for stability in the region and the creation of a lasting peace through arms control of the States Parties: Bosnia-Herzegovina, Croatia, Montenegro and Serbia.

Given the situation of suspension of verification activities and the borders closure caused by the COVID pandemic, Bosnia and Herzegovina wanted to exhaust during the past week the available quota of three inspections. In this sense, it should be noted that it is 15 years since so many successive inspections were carried out in a week.

The mission started on August the 31st at the Kotroman border post, where the inspection team from Bosnia and Herzegovina, consisting of four inspectors and an invited observer from the Czech Republic, was received.

In the following days, all the personnel were transferred to the city of Niš and later to Belgrade where the inspections were carried out, receiving talks on the personnel, material, equipment and activities of the military units visited.

After listening to the respective conferences, the inspections on site were carried out through walking tours of the barracks, visiting the warehouses, buildings and sheds where the armament Limited by the Treaty are stored: battle tanks, artillery pieces, armoured vehicles for the transport of troops and infantry fighting vehicles as well as fighter aircraft.

Article VIII of the aforementioned agreement establishes that between the States Parties, annual information will be exchanged on the number, type and location of the weapons that are limited, including those previously reported: fighter aircraft and attack helicopters. During the inspections, no errors were detected between the information provided by Serbia and the material there in each of the facilities visited. 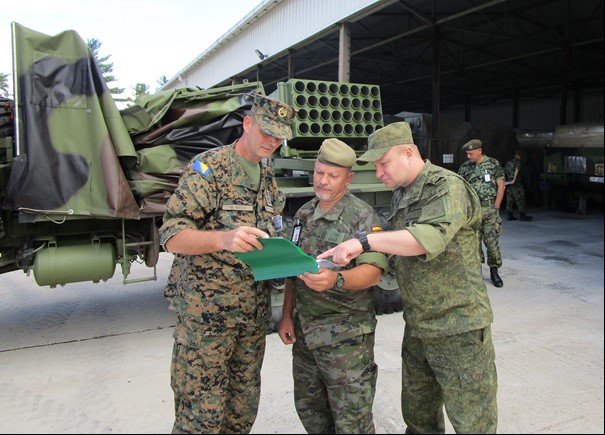 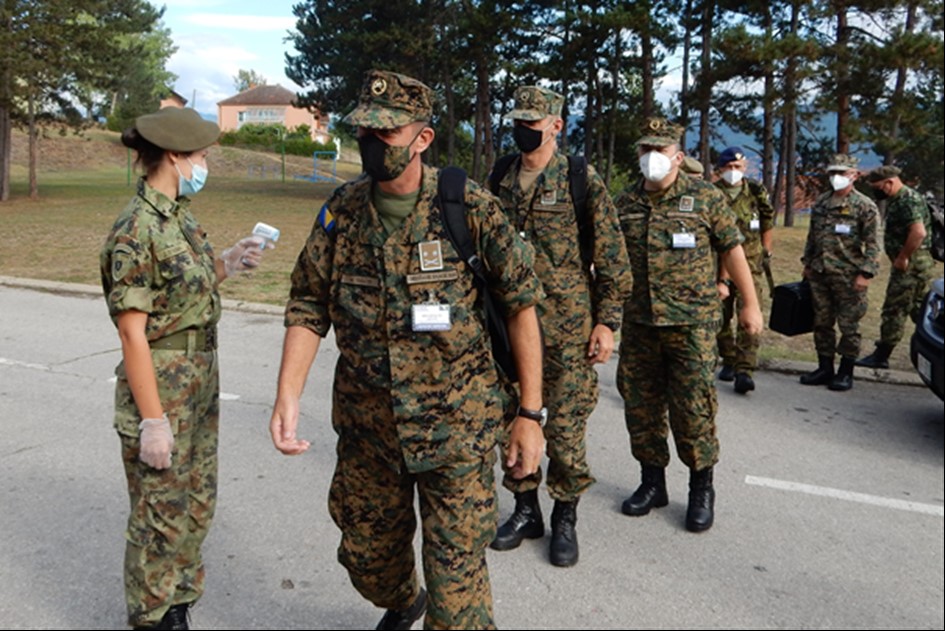