The facilities of the Representation of Spain to the EU hosted the taking office ceremony of Lieutenant General Francisco Javier Fernández Sánchez as Spanish Military Representative to the Military Committees of NATO and the European Union. The ceremony was chaired by the Chief of Defence, Admiral General Teodoro E. López Calderón, who was accompanied, among other attendees, by the generals and admirals of the Spanish Armed Forces who currently hold posts in different agencies located in Brussels and surroundings. Likewise, both Ambassadors Permanent Representatives to the EU and NATO also attended this event.

As a consequence of the restrictions established due to the COVID-19 pandemic, the ceremony was held in accordance with social distance and security measures. 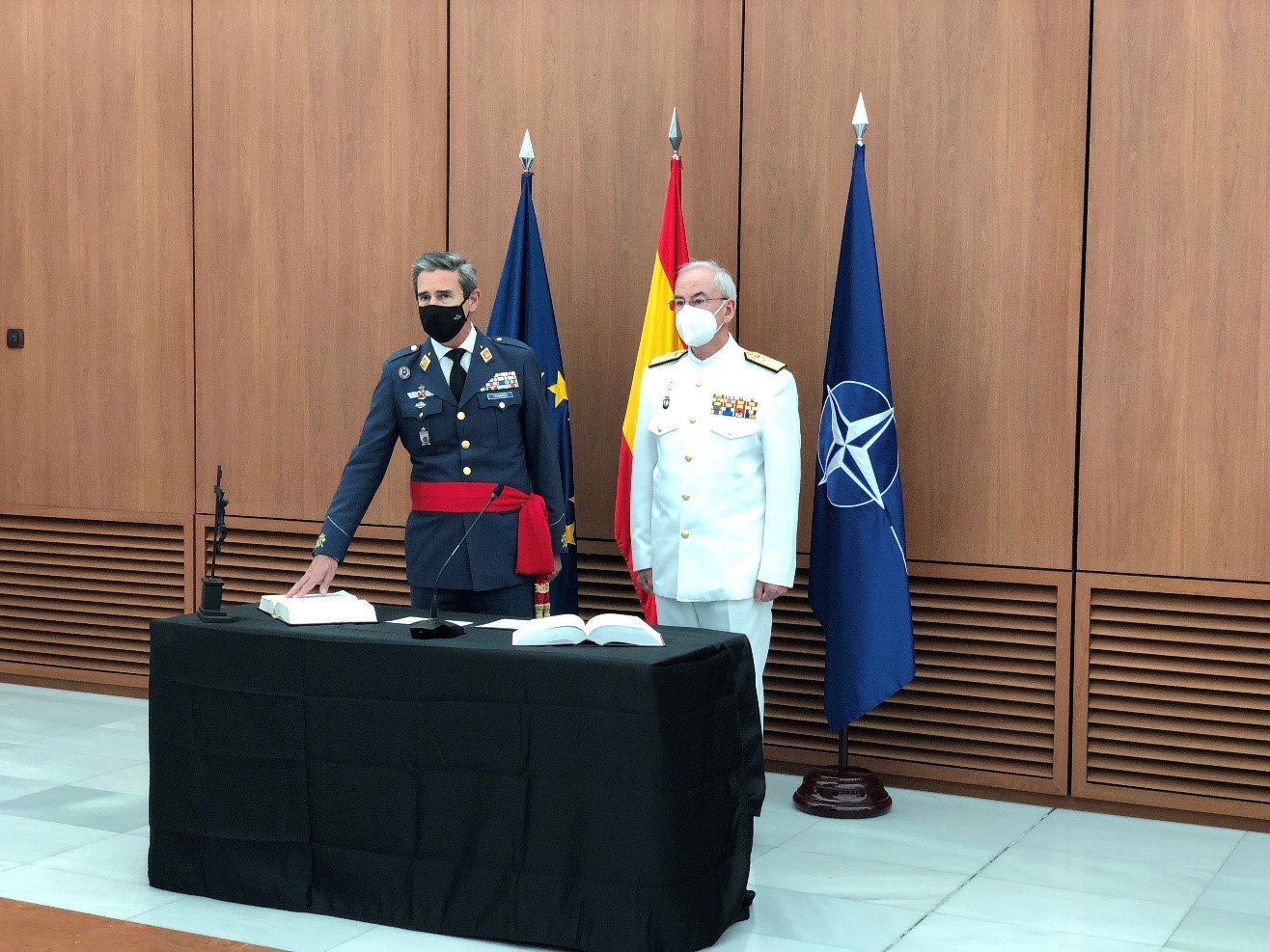 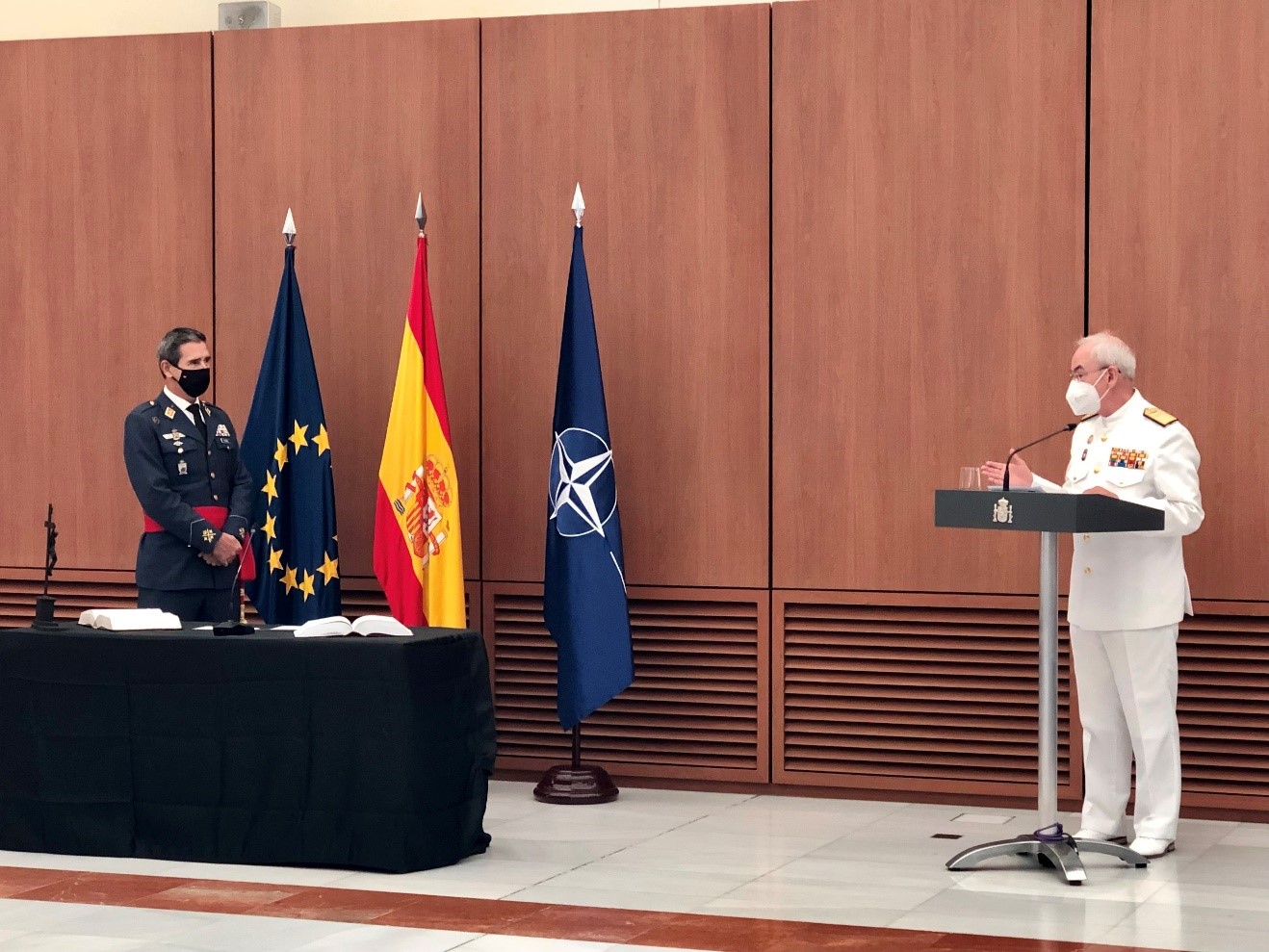