Armed Forces' operation 'Centinela Gallego' to prevent wildfires begins on Sunday 15th in Galicia and will last until September 30th.

The military units will operate under the operational control of the Operations Command (MOPS), with general Luis Cortés Delgado, BRILAT's Commander, designated as head of all the military forces participating in the operation.

The patrols will conduct their surveillance and deterrence work in a total of 33 municipalities spread over 7 forest districts, as set out in the action protocol. At the request of the Xunta de Galicia, the effort of the patrols in each area may be modified and varied to adapt to the risk assessment.

The agreement foresees that up to fifty patrols will be deployed for high risk levels, with the collaboration of an army helicopter. In situations of very high risk, there will be 75 military patrols and two surveillance helicopters.

The inauguration ceremony for the entire operation was held on 12 August at the Xunta de Galicia's Helitransport Patrol Base, an event chaired by the Regional Minister for the Rural Environment, José González Vázquez, and attended by various civilian and military authorities, including Brigade 'Galicia' VII Commander and Colonel Head of Marines 'Tercio Norte', the military units deployed in the initial phase of the operation.

The collaboration between the Ministry of Defence and the Xunta de Galicia, which began in 2007, focuses on the surveillance of the Galician mountains to alert the extinguishing means of possible fires and deter potential arsonists.

This effective prevention system is based on the provision of a detection and early warning system that allows response teams to act in a timely manner. With the presence of these patrols in the Galician mountains, there has been a decrease in the number of forest fires throughout the Community of Galicia. 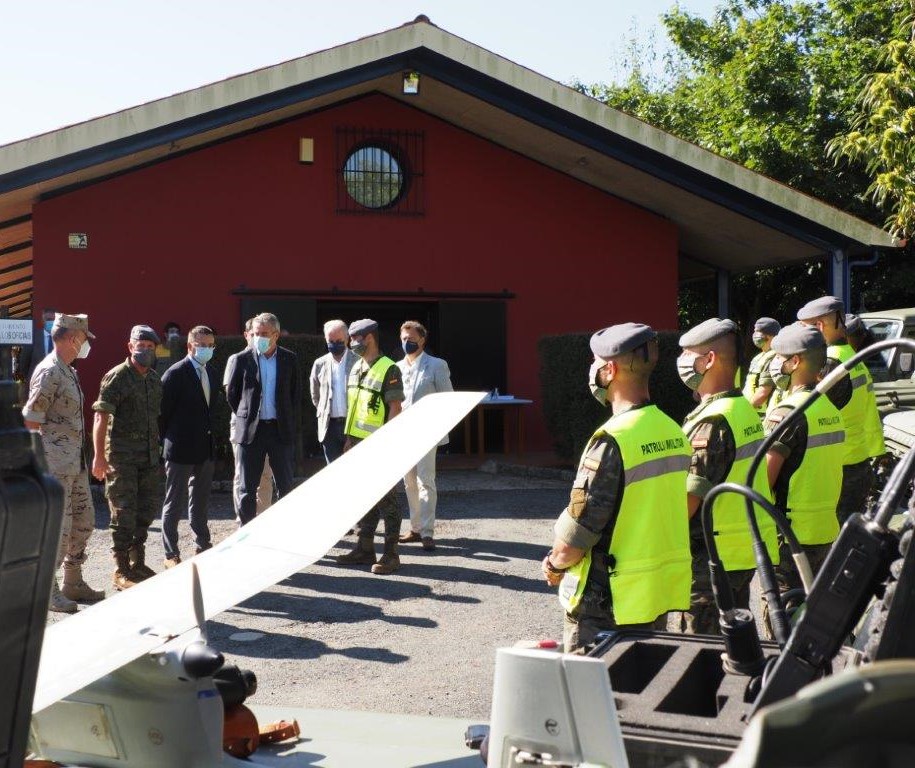 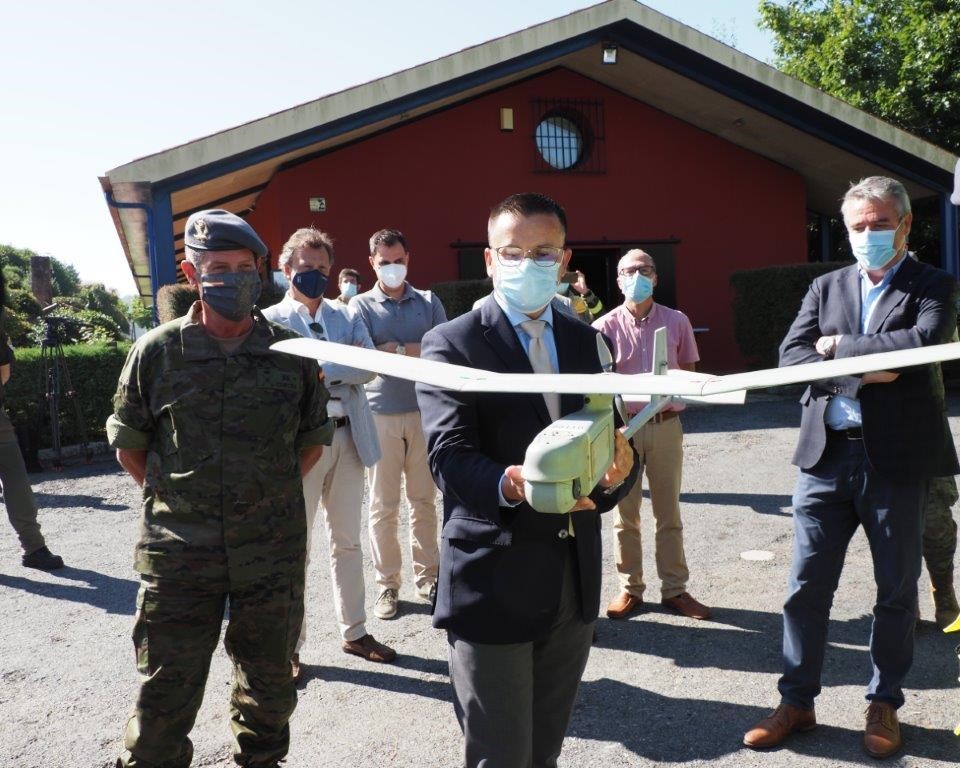 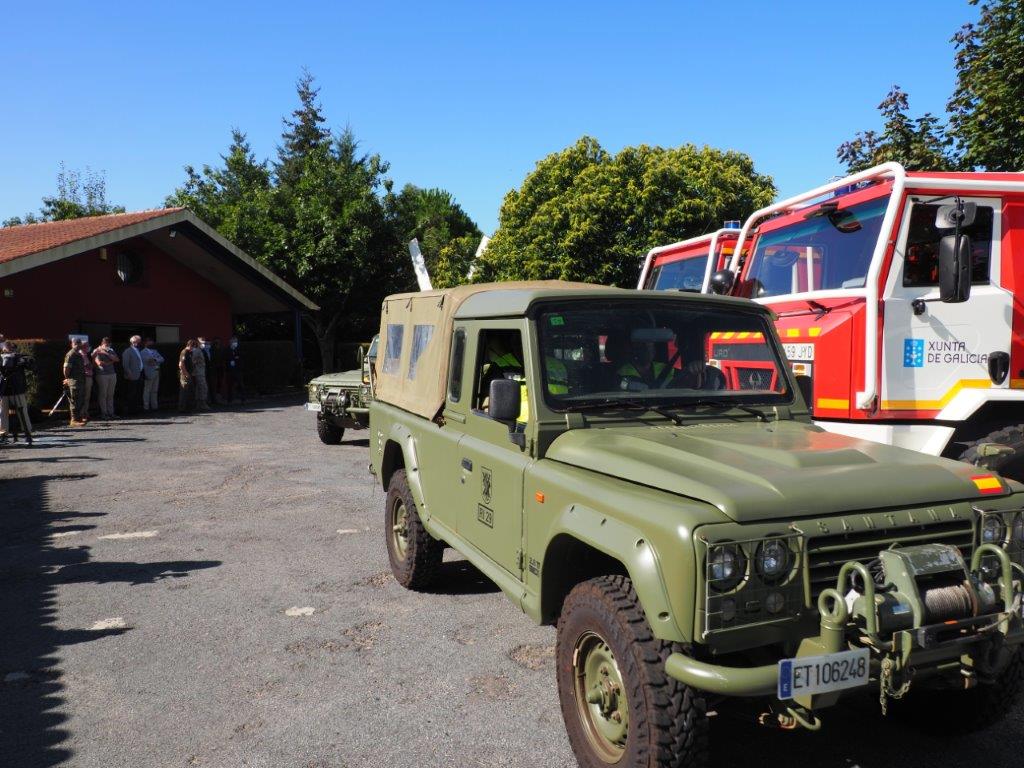