The students belonging to the 70th edition of the French Advanced Military Studies course, led by Brigadier General François-Xavier Mabin, director of the Centre, and accompanied by the French defence attaché in Spain, Colonel Ronan de Cadoudal, were received by the Commander of the CAOC TJ, Lieutenant General Fernando de la Cruz Caravaca, during their visit to the Combined Air Operations Centre at the Torrejón de Ardoz Air Base.

After the welcoming words, the CAOC Commander presented the Unit in the conference room, where he explained to the students the mission and activities of the CAOC within the framework of the two main tasks carried out by the Centre: exercise Command and Control of the airspace of Southern Europe and contribution to the setting up of a Joint Force Air Component (JFAC) to manage crisis situations if necessary. Afterwards, the students visited the unit's operation room, where they had the opportunity to see some examples of the CAOC's performance in fulfilling its mission.

The Centre for Advanced Military Studies (Centre des Hautes Études Militaires, CHEM) is the French Armed Forces training centre for officers selected to hold senior positions in their army of origin or in joint forces, inter-ministerial or international posts. The CHEM is managed by a General officer and the students of each edition of the course belong to the Army, the Navy, the Air Force, the Gendarmerie and the General Directorate for Armaments and Services, all students being senior officers with the rank of colonel or equivalent.

The Spanish Armed Forces are making an important contribution to the mission conducted by the CAOC Torrejón. Roughly 120 military personnel are assigned to the CAOC itself, as well as to the National Support Element (NSE) and the NATO Communications and Information Agency (NCIA). 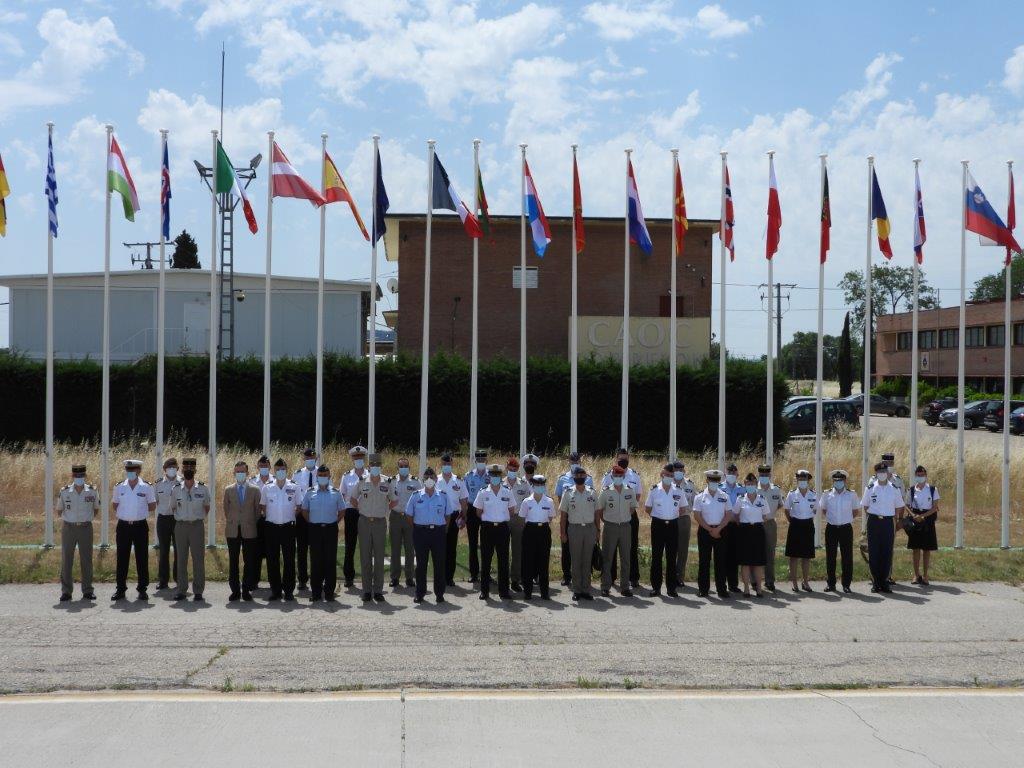 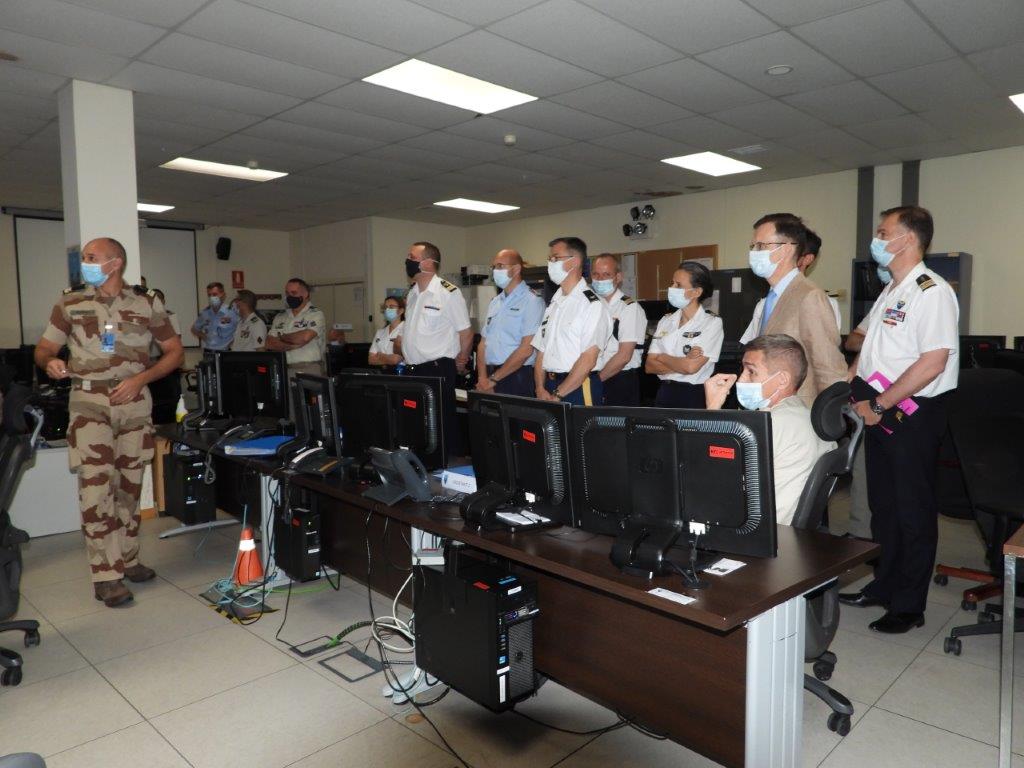 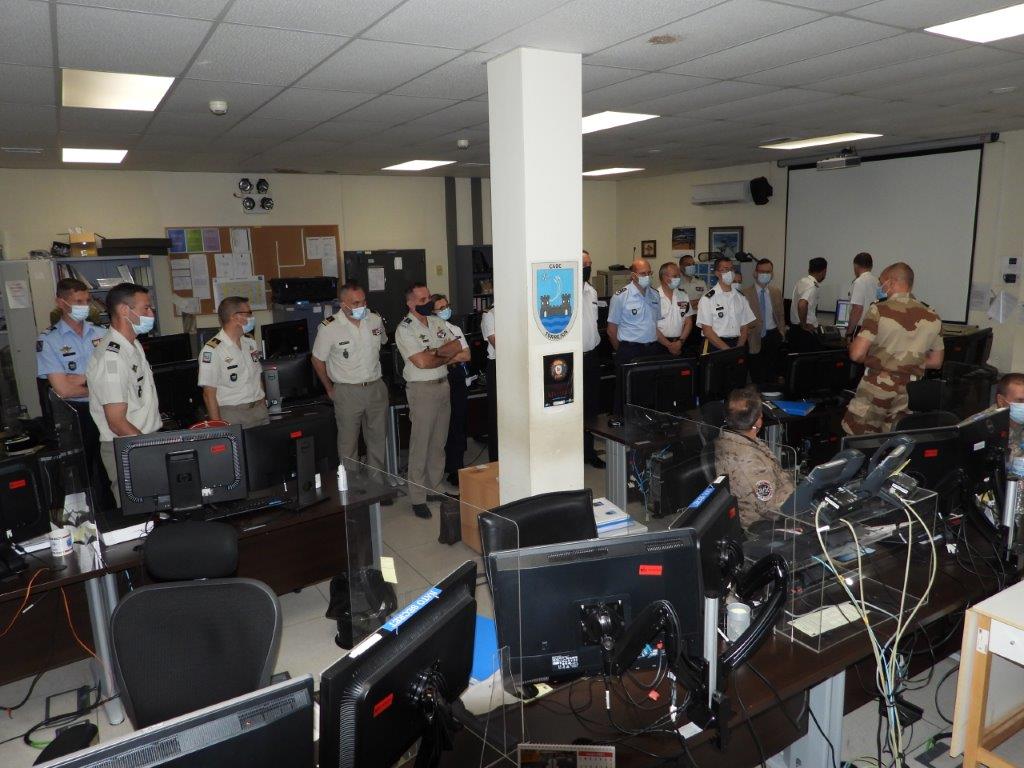