Chief of Defence Staff, admiral general Teodoro E. López Calderón, has visited the Spanish military personnel deployed within the Enhanced Forward Presence (eFP) in Latvia as well as in the Baltic Air Policing (BAP), in Lithuania. Both are NATO’s operations.

During the trip, which took place between June 9 and 11, ESP CHOD, accompanied by the Chief of Joint Staff, lieutenant general Fernando García González-Valerio, as well as the Commander of the Operations Command (MOPS), lieutenant general Francisco Braco Carbó, has conveyed his message of support and gratitude to the Spanish troops, pointing out that they are a clear example of Spain's commitment to the contribution of NATO's deterrence action, being, in addition, the first defensive line of the Alliance.

Upon his arrival in Riga, before visiting the eFP contingent, he held a meeting with his Latvian counterpart, lieutenant general Leonids Kalnins, which was also attended by the Spanish Ambassador Susana Cámara Angulo. During this meeting, admiral López Calderón highlighted the strategic importance of the Baltic countries as well as the support of the Alliance in general and Spain in particular to preserve security in the area. Later on, in Adazi base, where the Spanish congintent is deployed, the CHOD witnessed the Spanish contingent's high leavel of readiness and its integration with other international contingents within the Battlegroup. CHOD acknowledged the members of the contingent for their contribution to international stability with their daily work, making Spaniards safer.

Once in Lithuania, the CHOD, after holding meetings in Vilnius with Defence Minister Arvydas Anusauskas and his Lithuanian counterpart lieutenant general Valdemaras Rupsys, which were also attended by Spanish Ambassador José María Robles Fraga, he visited Siauliai Air Base, where BAP Vilkas detachment is located, in order to gather with members of the Spanish detachment whom he cherished for their work and daily effort, as well as the sacrifice of their families. He also pointed out that security is global and starts beyond our borders, highlighting our contribution to the Baltic Air Policing as a clear example of that.

In both Latvia and Lithuania, the CHOD has verified first hand the appreciation and gratitude that our Armed Forces receive both from society in general and their armed forces in particular. 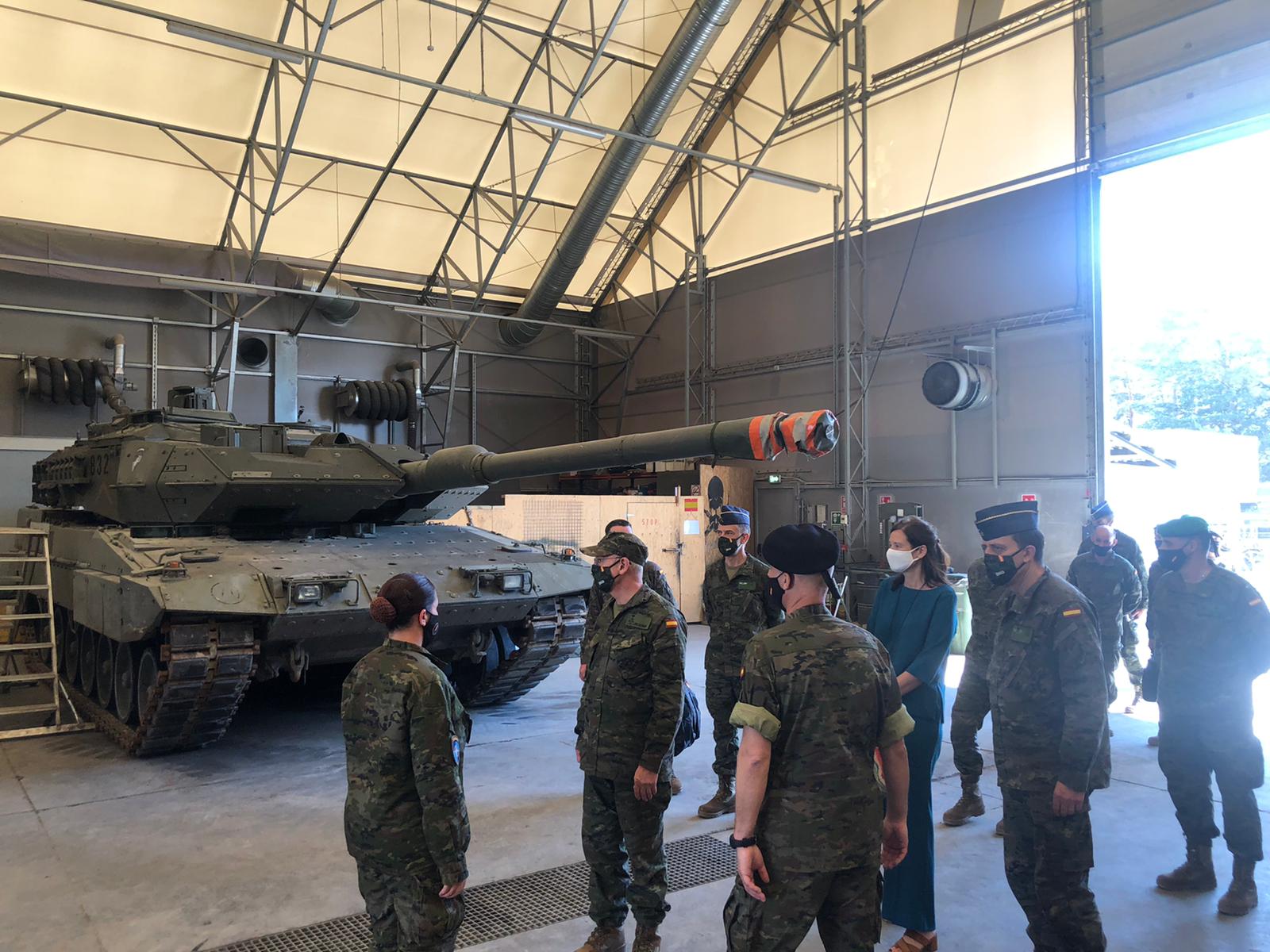 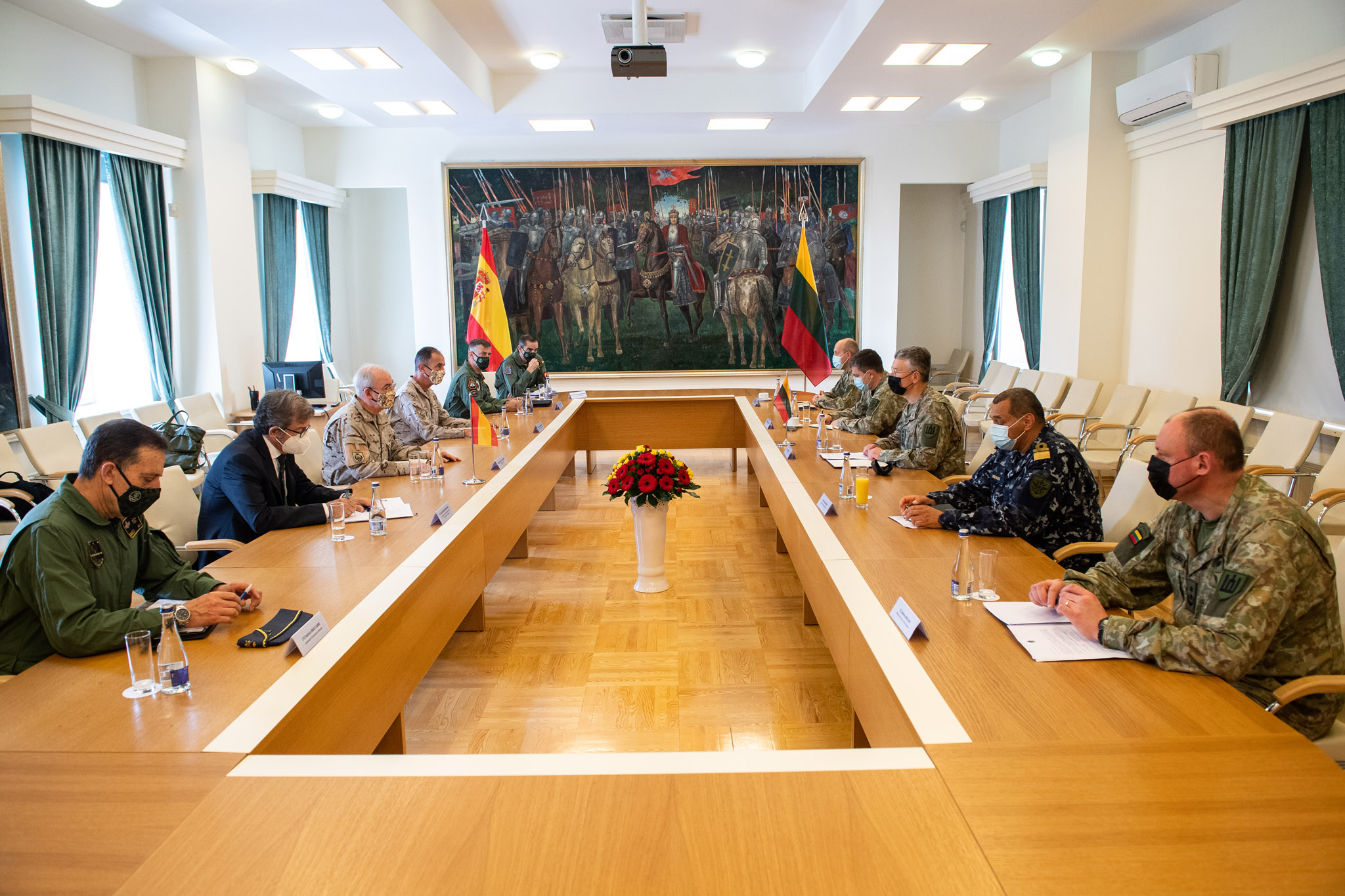