The involvement of Combined Air Operations Centre Torrejón (CAOC TJ) in the Steadfast Defender 2021 (STDE 21) exercise ended on Sunday 30 May.

STDE 21 is an exercise conducted at the operational and tactical level by Supreme Headquarters Allied Powers Europe (SHAPE) in which joint military deterrence operations against threats in southern Europe are evaluated, as well as the level of readiness and interoperability of allied countries' capabilities. It consists of two phases: CPX (Command Post Exercise) and LIVEX (Live Exercise).

In line with the new AIRC2 CONOPS concept and in coordination with Allied Air Command Headquarters Ramstein (HQ AIRCOM), CAOC TJ has again implemented the Deputy Commander Air concept, as it did in Exercise Ramstein Ambition 21.

The exercise involved participants from the NATO Command Structure (NCS), as well as NATO Force Structure (NFS) and National Force Elements (NFE). In the LIVEX phase, in addition to assets, resources and weapons systems (Turkish and Portuguese F-16s, Spanish EF18 and Eurofighter, E-3 Sentry AWACS, etc.) deployed for the exercise, this edition has had the participation of personnel from other Alliance member countries such as the United Kingdom, the United States, France, Germany and Canada.

The Spanish Armed Forces make an important contribution to the mission carried out by CAOC Torrejón. Roughly 120 military personnel are currently serving at CAOC, as well as within the National Support Element (NSE) and the Communications and Information Agency (NCIA) that NATO has permanently deployed at CAOC facilities. 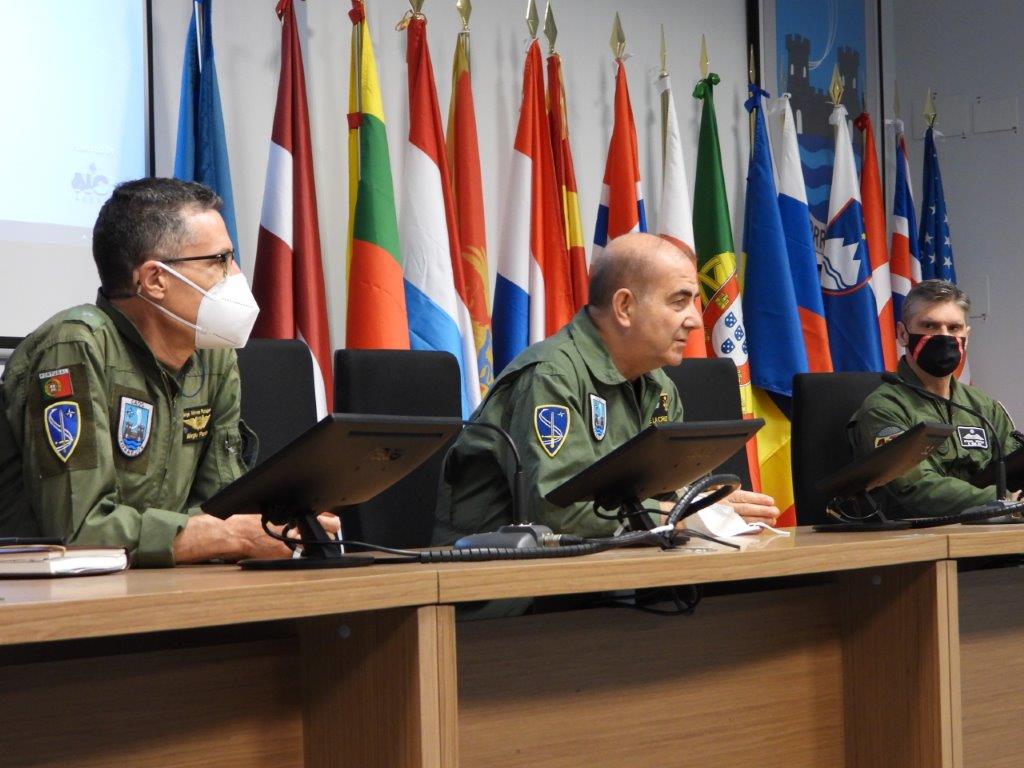 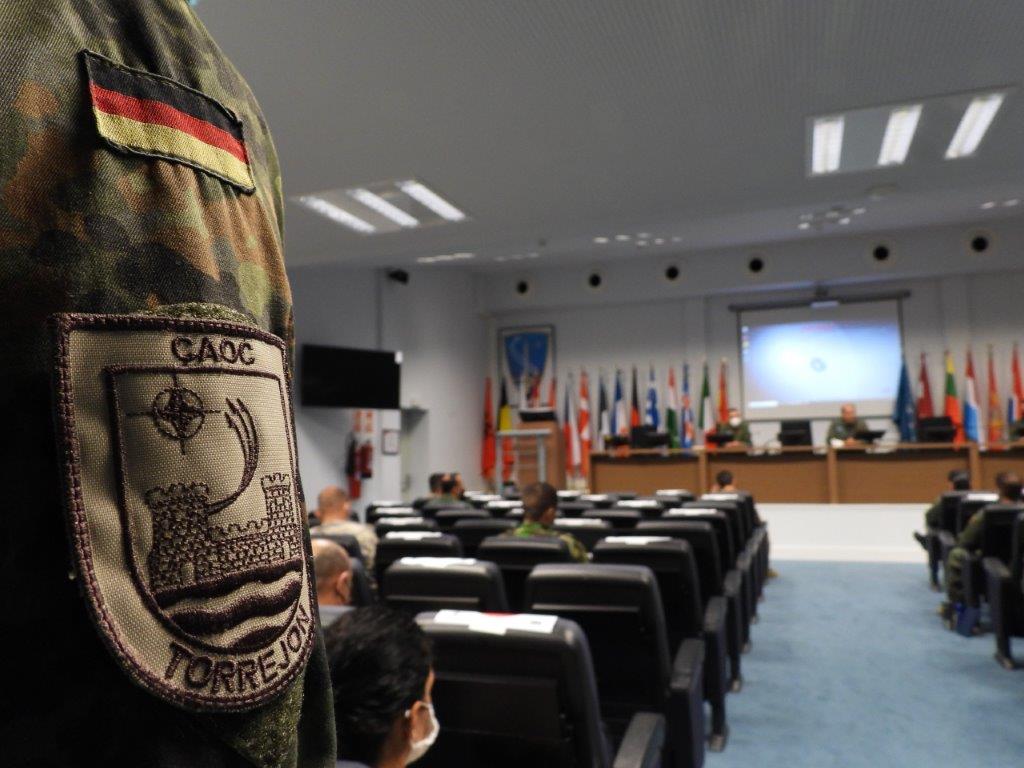