On February 11th, a ceremony took place at SHAPE to unveil a plaque in memory of lieutenant colonel Angel José Larripa Martínez, who passed away last December while he was stationed at SHAPE.

The ceremony was presided over by SHAPE Chief of Staff (COS) Admiral Joaquim RÜHLE, and was attended, together with Lieutenant Colonel's family, by the Spanish military representative to NATO (ESP MILREP) Lieutenant General Juan Montenegro, the SHAPE DCOS STREN Major General Luis Lanchares, the ESP NMR Brigadier General Alejandro Chueca, personnel from the Directorate of Finance (colleagues of the deceased) as well as representatives of the Spanish comunity. 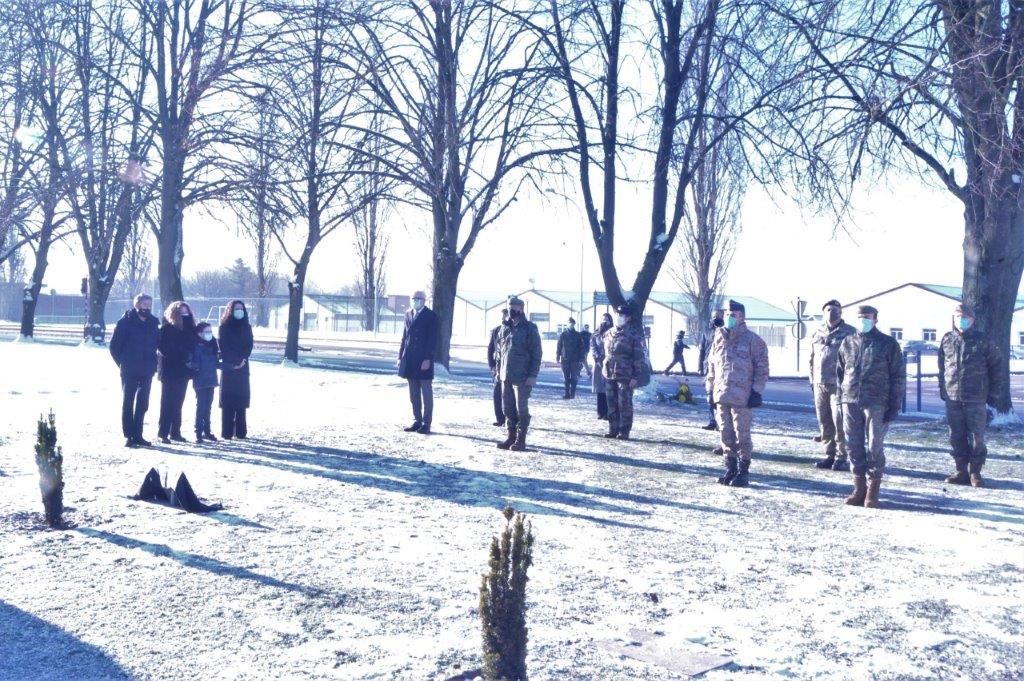 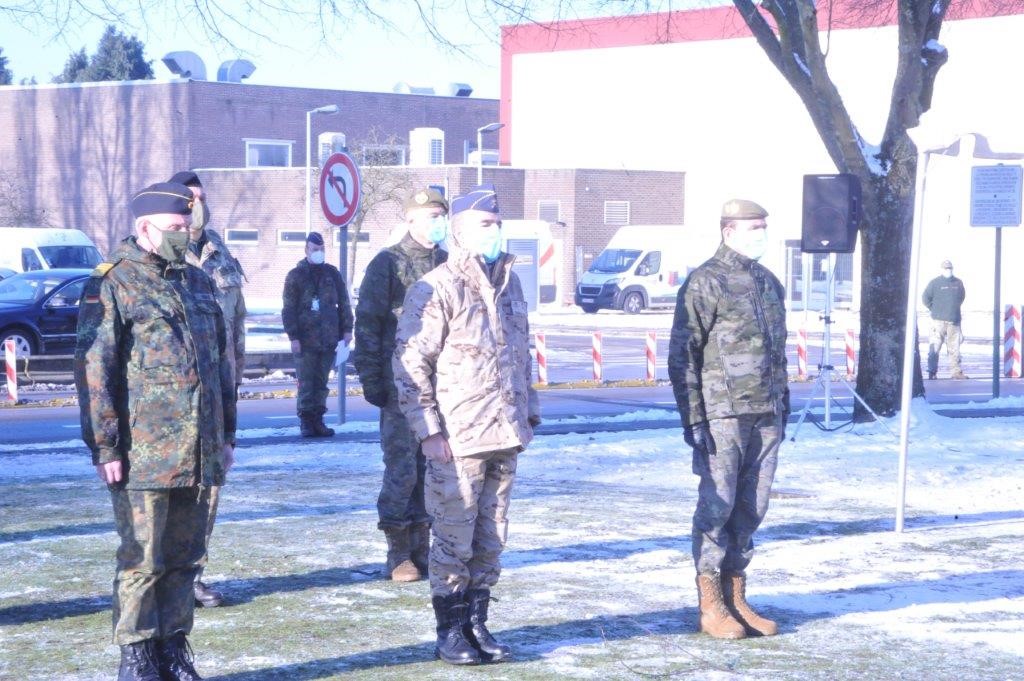 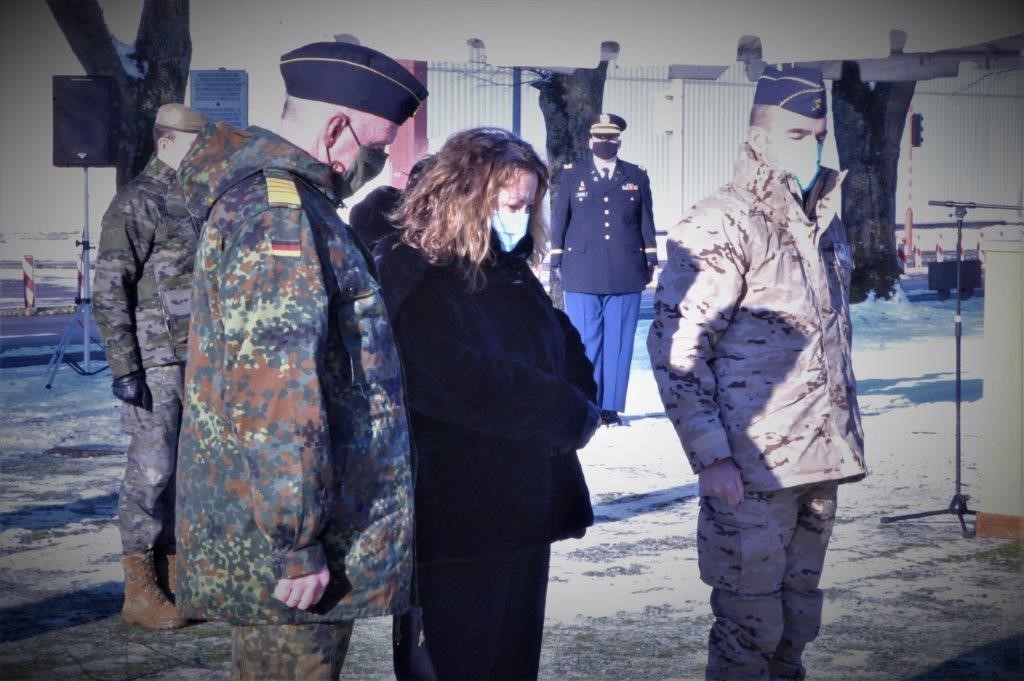