This award acknowledges professional excellence, outstanding performance of duties and a significant contribution to the group' work, and is presented annually to a member of the officers and non-commissioned officers assigned to the Unit.

The award ceremony took place at the NRDC facilities in Thessaloniki in strict compliance with the COVID protocols. The Spanish officer received the award from Lieutenant General Dimitrios Koukkos, head of the NRDC-GR. 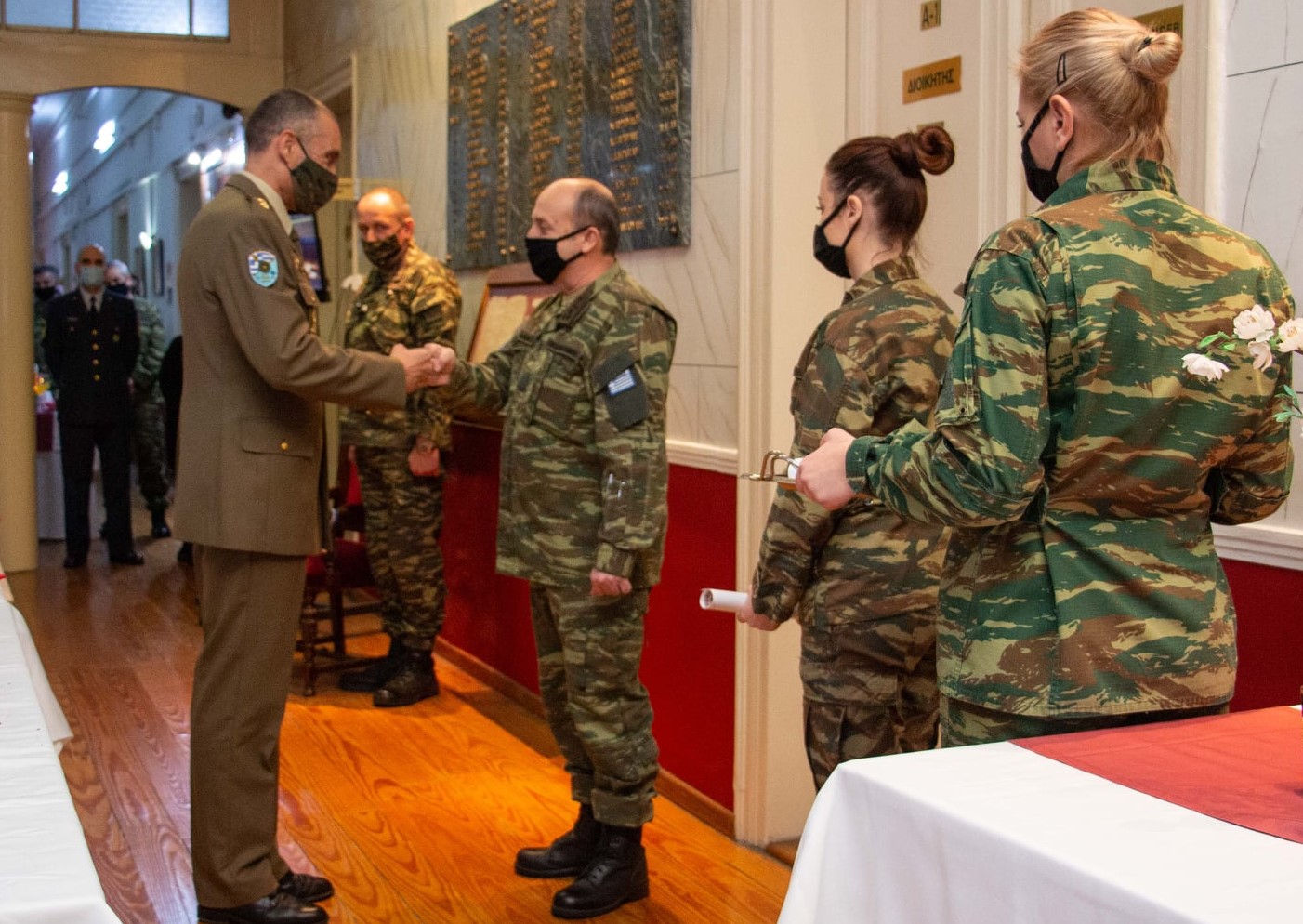