The Joint Special Operations Command (MCOE in Spanish) presented its 2020 ‘Green Beret’ awards on Friday 18 on a ceremony where all protective measures against COVID19 were observed.

On the military category, General Jaime Iñiguez was awarded for his time served as first MCOE’s Commander and his strong commitment to Special Operations throughout his professional career. In the civil category, the winner was journalist Angel Expósito for his well-known involvement with the Armed Forces, especially with Special Operations.

Finally, the extraordinary prize was awarded in memory to Lieutenant Colonel from Guardia Civil Jesús Gayoso Rey, for his great support to achieve an intense collaboration between the Civil Guard’s Rapid Action Group and the MCOE, materialized on multiple cooperation in national and international exercises. The award was accepted by his widow, Lourdes Estivariz.

In 2017, the MCOE established the “Green Beret” award, an annual award that recognizes those individuals, entities or agencies that have collaborated with or supported Special Operations and MCOE, promoting their awareness, as well as authors of papers that promote the spreading of military life style and, particularly, the activities of Special Operations units.

The award is given in two categories, civilian and military. The military category is granted, preferably, to personnel who are in the administrative situation of reserve or retirement. On exceptional occasions, an extraordinary prize may also be awarded outside of the two previous modalities. 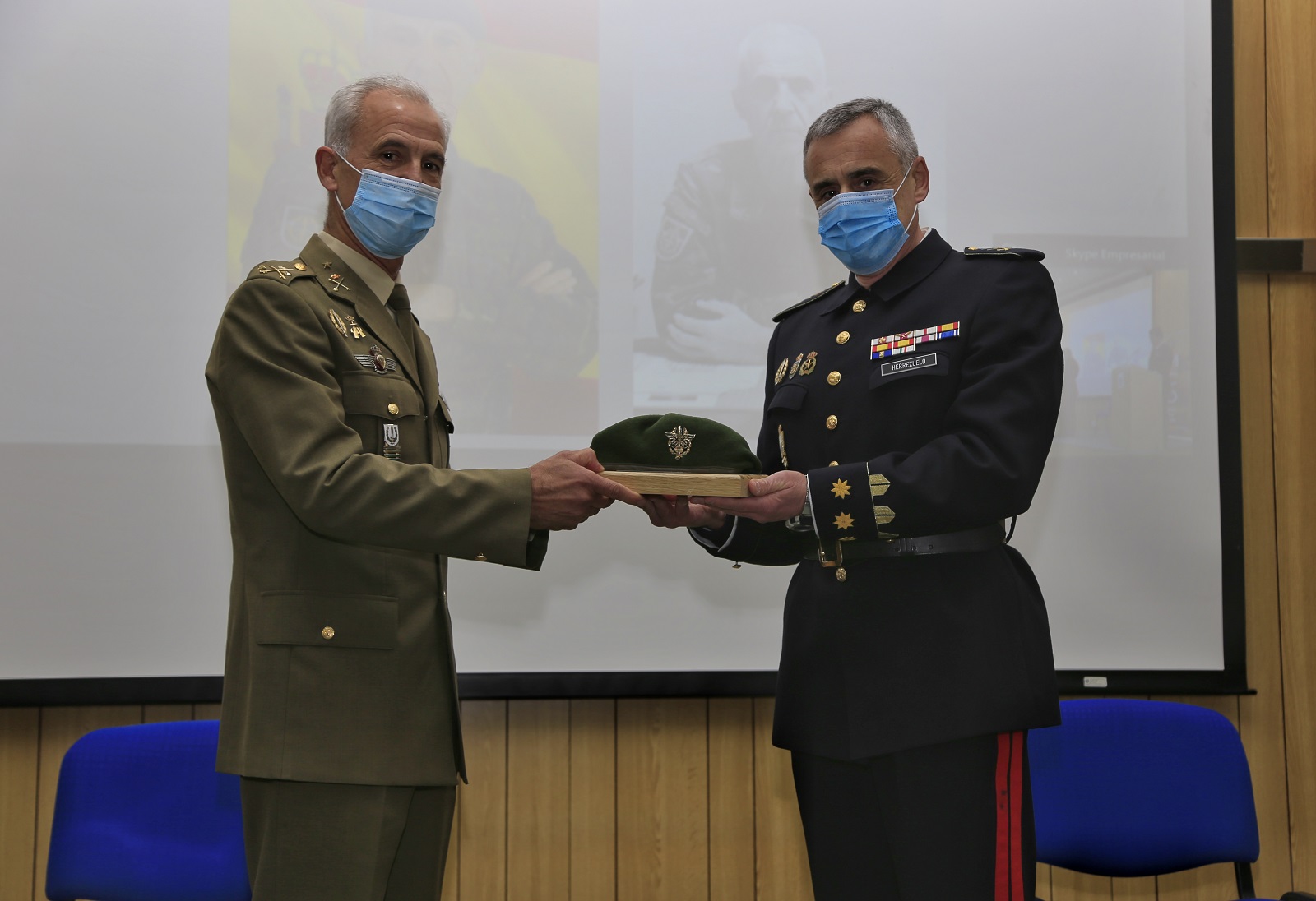 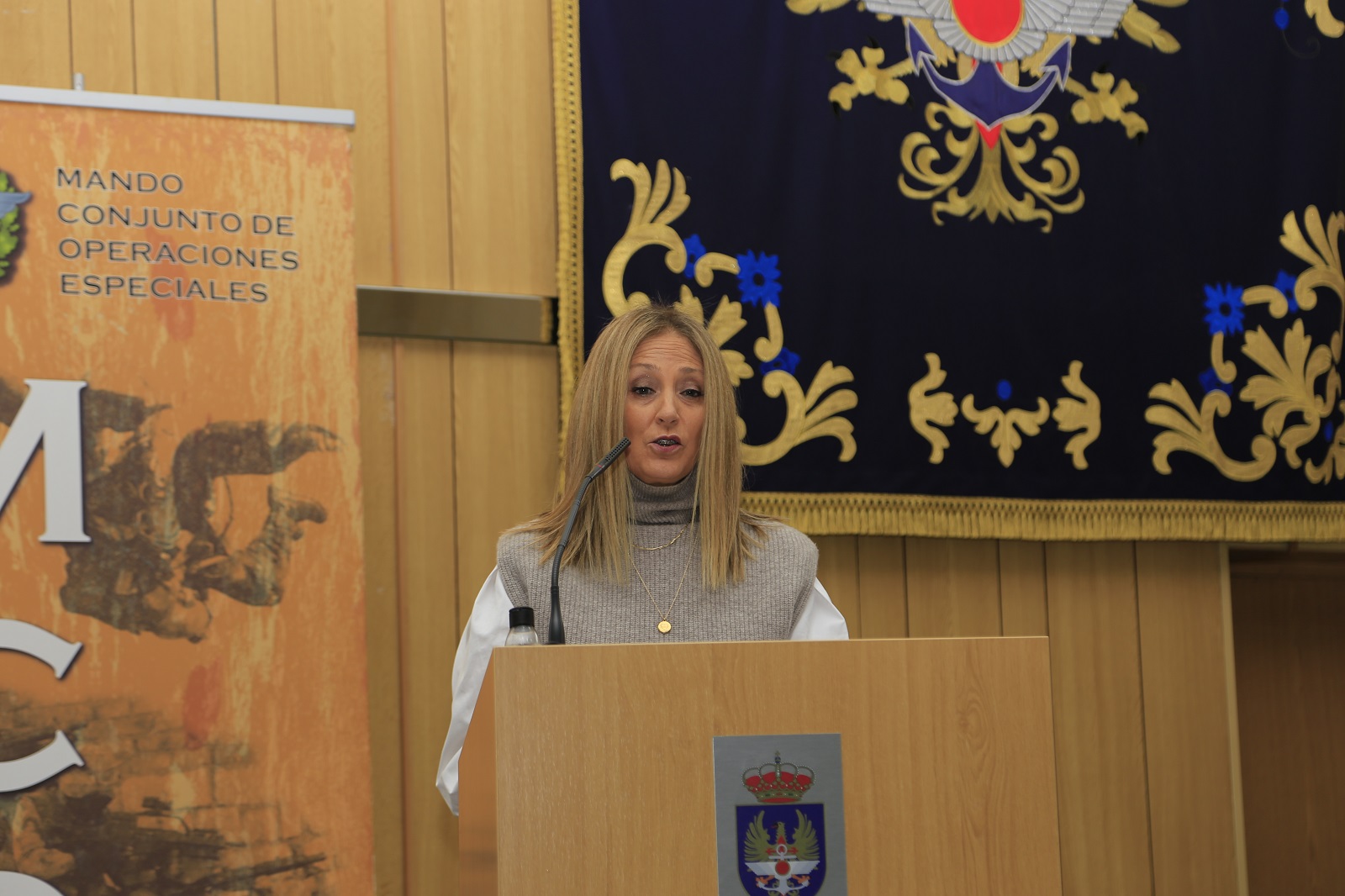