During the journey, which took place between December 14 and 16, the CHOD, accompanied by Operations Command's Chief of Staff, Admiral Íñigo de la Puente, conveyed the Spanish troops his support and congratulations for the upcoming Christmas holydays and he highlighted "their effort, work and professionalism", which have been put in value, moreover, with all the restrictions issued because of the COVID-19 pandemic.

Upon his arrival in Somalia, CHOD was welcomed at the Mogadishu airport by the EUTM Somalia mission's Force Commander, Italian General Fabiano Zinzone, and his Chief of Staff, Spanish Colonel José Luis Sales.

The CHOD had an office call on the mission's situation and, after briefing with the European Union ambassador Nicolás Berlanga, he met all Spanish servicemen stationed there.

In the framework of the Operation Atalanta, General Villarroya got on board frigate 'Reina Sofía', docked in Djibouti, which currently serves as Operation Atalanta's flagship. The General was welcomed by Commander Pedro Cardona, and held a meeting with all crew members. Later, he met the Naval Operations' Force Commander, Portuguese Admiral Diogo Pessoa.

On the next day, General Villaroya held a meeting with members of Detachment 'Orion', currently commanded by Lieutenant Colonel Massó, who brifed General Villarroya on Atalanta's current situation, from the point of view of the air detachment.

On February 15, 2010, the Council of the European Union approved the European Union Training Mission in Somalia (EUTM Somalia). The operation is non-executive in nature and aims at contributing to the strengthening of the Federal Government of Somalia and its institutions. The mission is backed by UNSCR Resolution 1872, May 2009. The Spanish participation was approved by the Council of Ministers on April 23, 2009.

In its 6th Mandate, the Mission's purpose is to provide military advice at the political and military strategic levels; mentoring Defence institutions; as well as providing advice, mentoring, training and capabilities building to the Somali Armed Forces (SNAF) so that they are able to carry out their specific security tasks effectively and sustainably.

Spain, who was the first country in commanding this mission, initially established in Uganda in 2010, is a very important part of it, being the second largest troops contributor after Italy.

The European Union launched the European Union Naval Force ATALANTA (EU NAVFOR) in December 2008 within the framework of the Common European Security and Defence Policy (CSDP) and in accordance with UNSC Resolutions and International Laws.

On July 30, 2018, the EU Council extended the mandate of Operation 'Atalanta' until December 31, 2020. Last December 7th was his twelfth anniversary. 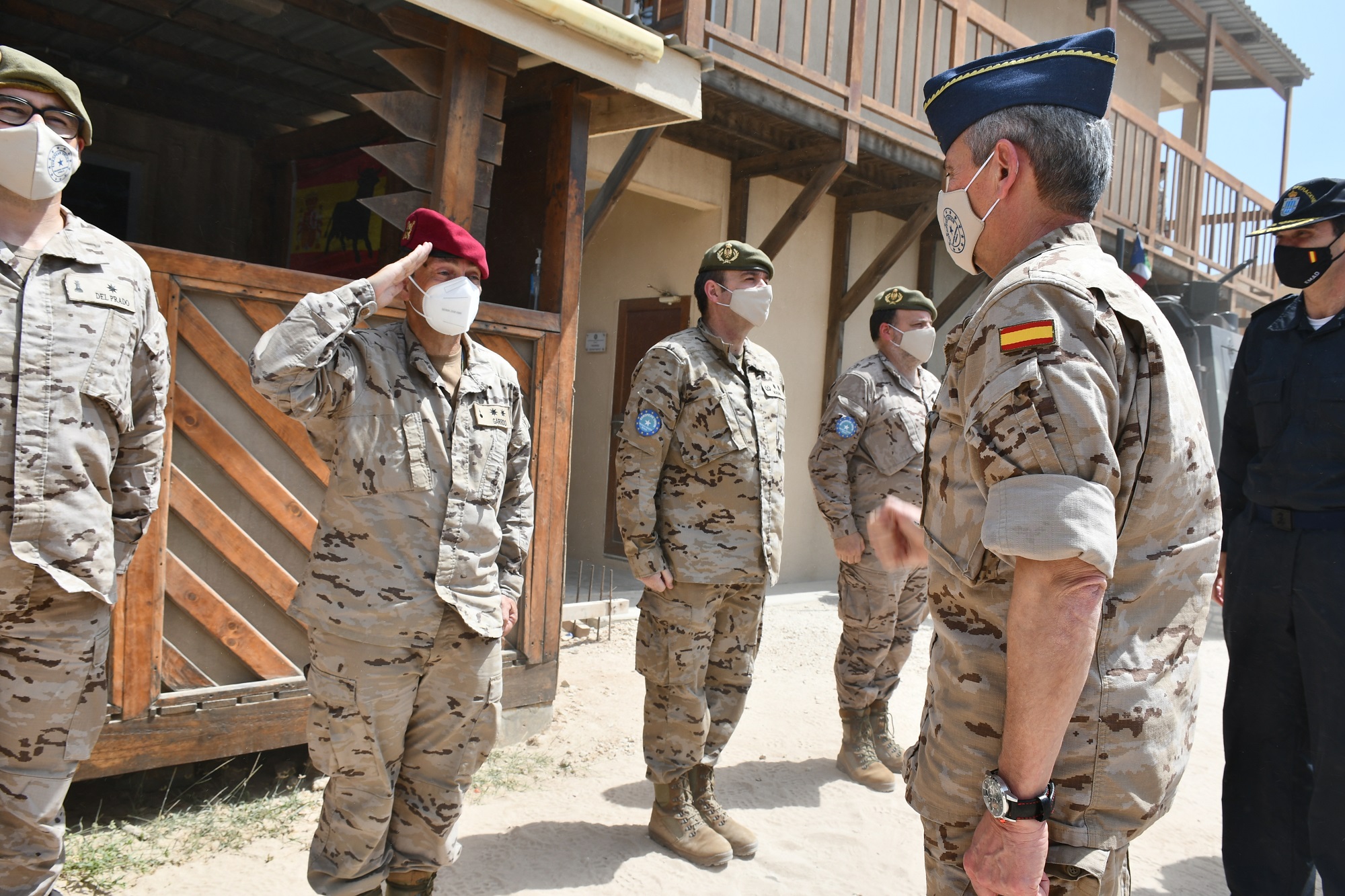 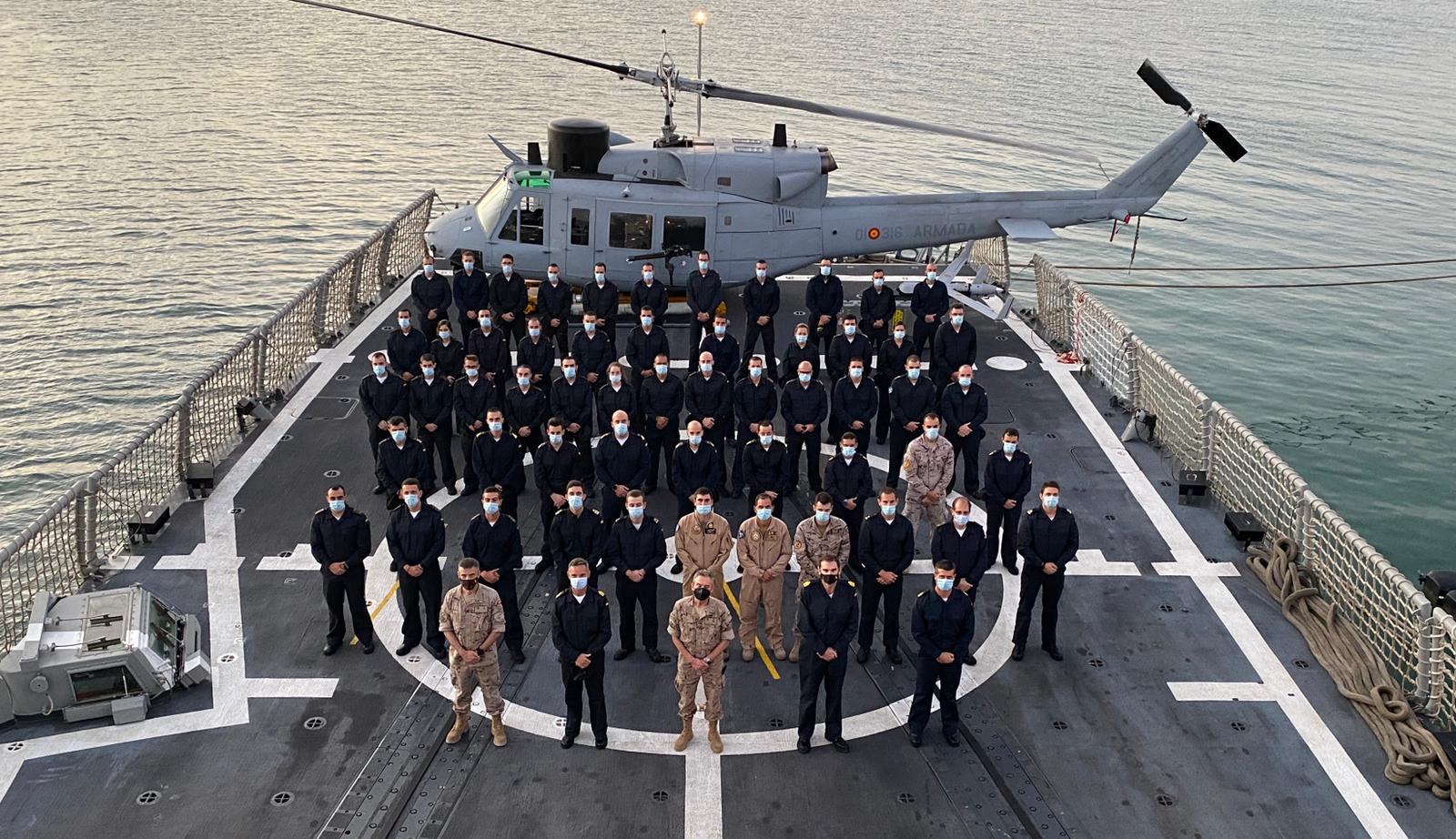 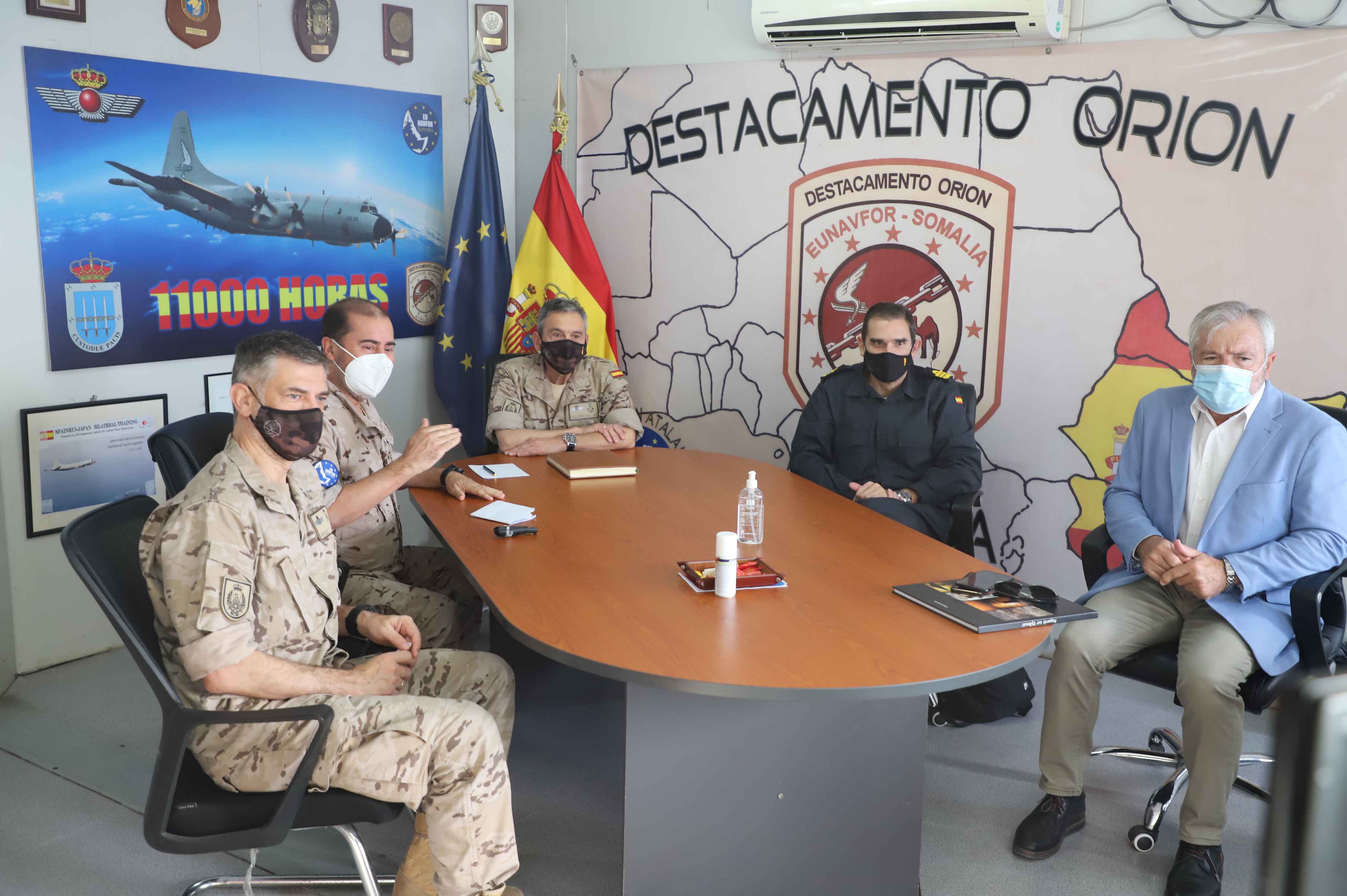