The ceremony was chaired by CAOC’s Commander, Lieutenant General Fernando de la Cruz, who highlighted Romania's commitment to the collective defence of the Alliance within the Centre’s area of responsibility.

The most characterized Romanian officer in this Centre, Lieutenant Colonel Florin Jugravescu, gave a speech on Romania's National Day and highlighted the role of his country in respect of the tasks assigned by NATO in the defence of its territory.

The main purpose of the Torrejón Combined Air Operations Centre, under the direct command of a Spanish lieutenant general, is to plan, direct, coordinate, supervise, analyse and report on air defence operations in southern Europe, of the assets assigned to it in peace, following the directives of NATO's air component. 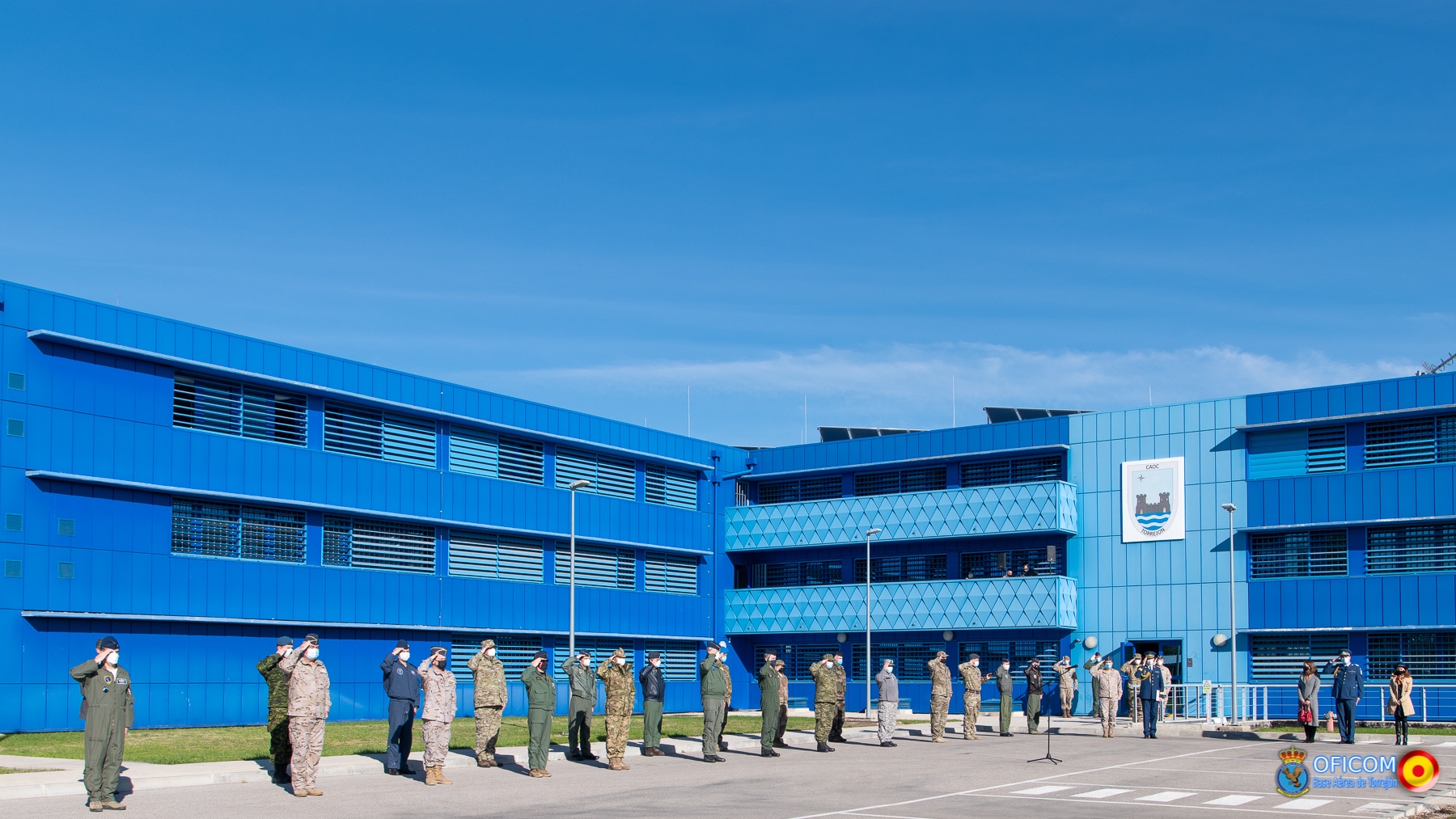 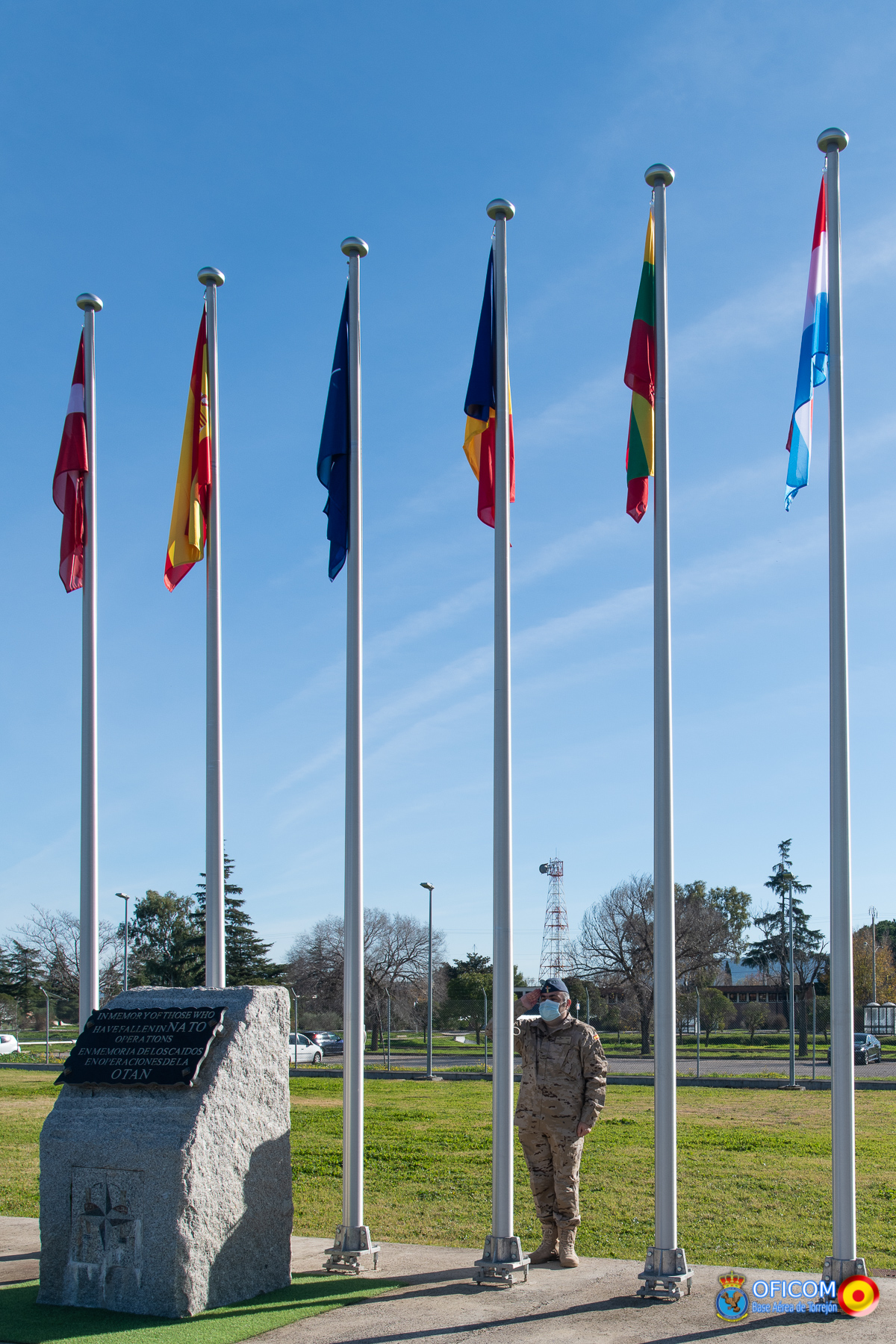 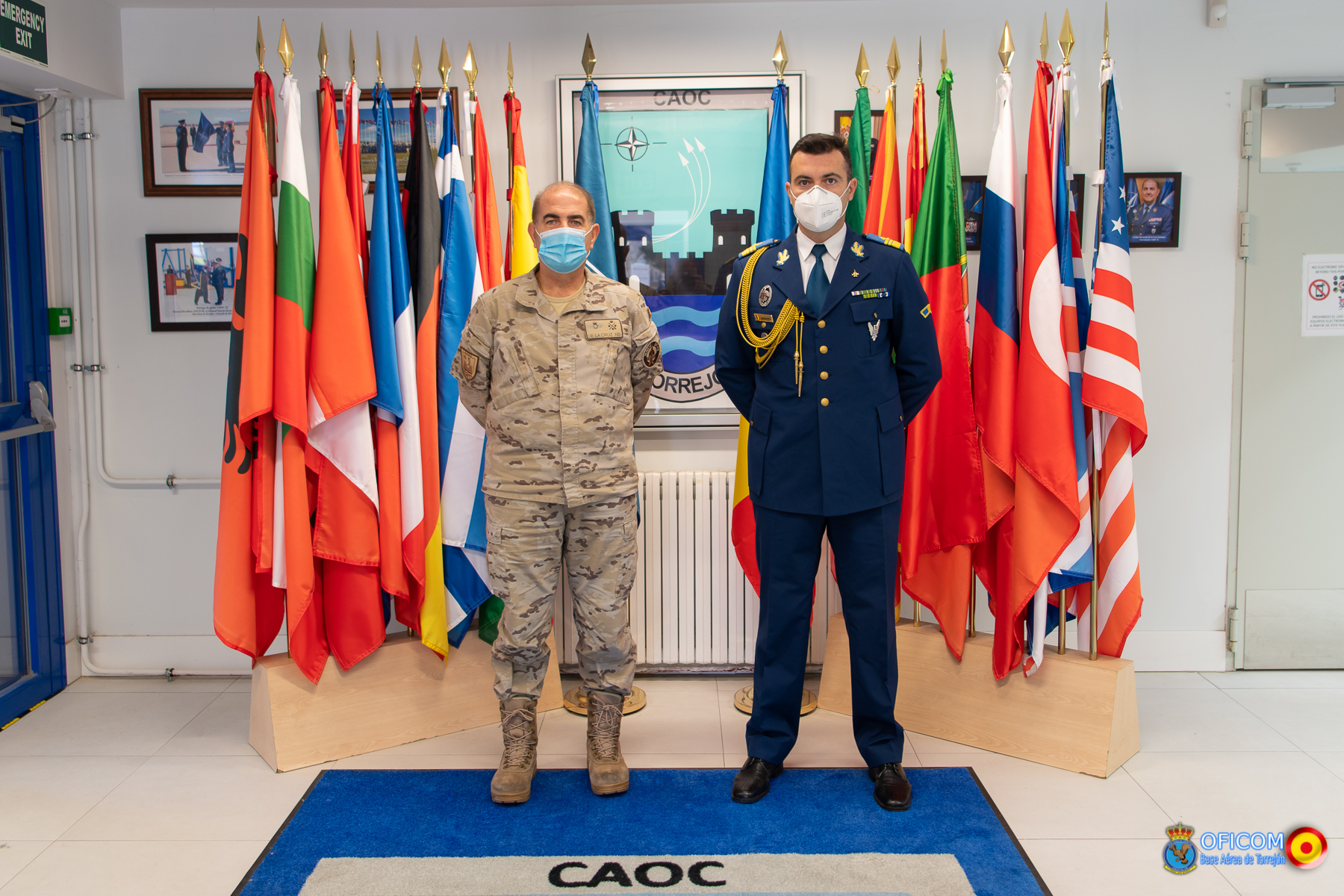