The Chief of Defence, Air General Miguel Ángel Villarroya Vilalta, as an ex-officio member, attended the plenary session of the Council of State held this morning, virtually.

Due to the COVID-19 pandemic, the meeting took place virtually.

As established by Organic Law 3/1980 of April 22, the Council of State in plenary session is made up of the chairman, permanent members, the ex-officio members; the elected members and the general secretary.

Ex-officio members, as in the case of the Chief of Defence, retain their status as long as they hold the position that caused their appointment. 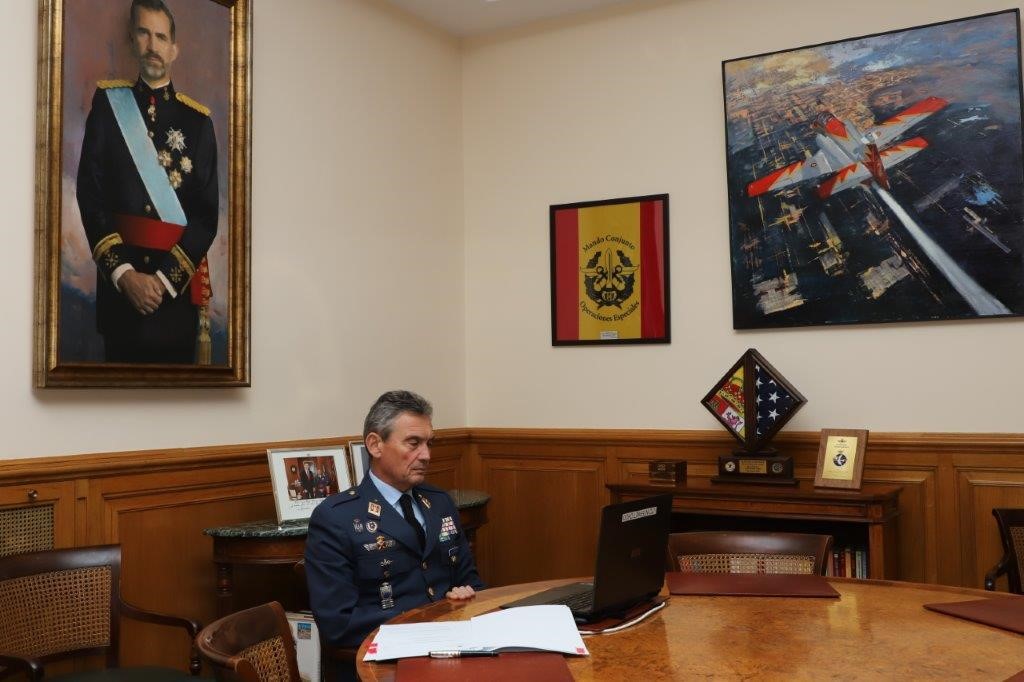