The Spanish commitment and contribution to NATO, as well as the development of the new concepts and capabilities of the Alliance among the main topics on the agenda.

Once the working session at the EMAD Headquarters was over, General Lanata visited the Ministry of Defence, where he plans to meet the Minister of Defence, Margarita Robles.

Also, the Chief of Staff of the Spanish Air Force, General Javier Salto, will award with the Grand Cross of Aeronautical Merit to SACT tomorrow Wednesday the 25th, at the Air Force headquarters.

Tribute to the fallen at “Plaza de la Lealtad”

SACT's official visit to Madrid started on Monday the 23rd with his attendance, accompanied by the JEMAD, to a ceremony where both Generals paid tribute to the fallen at “Plaza de la Lealtad”, and then they traveled to “Palacio de la Zarzuela” to meet with HM the King.

During his stay, General Lanata also visited the Centre for National Defence Studies (CESEDEN), where he addresed a speech to the 22nd General Staff Course, made up of 76 Spanish students and 27 foreigners. 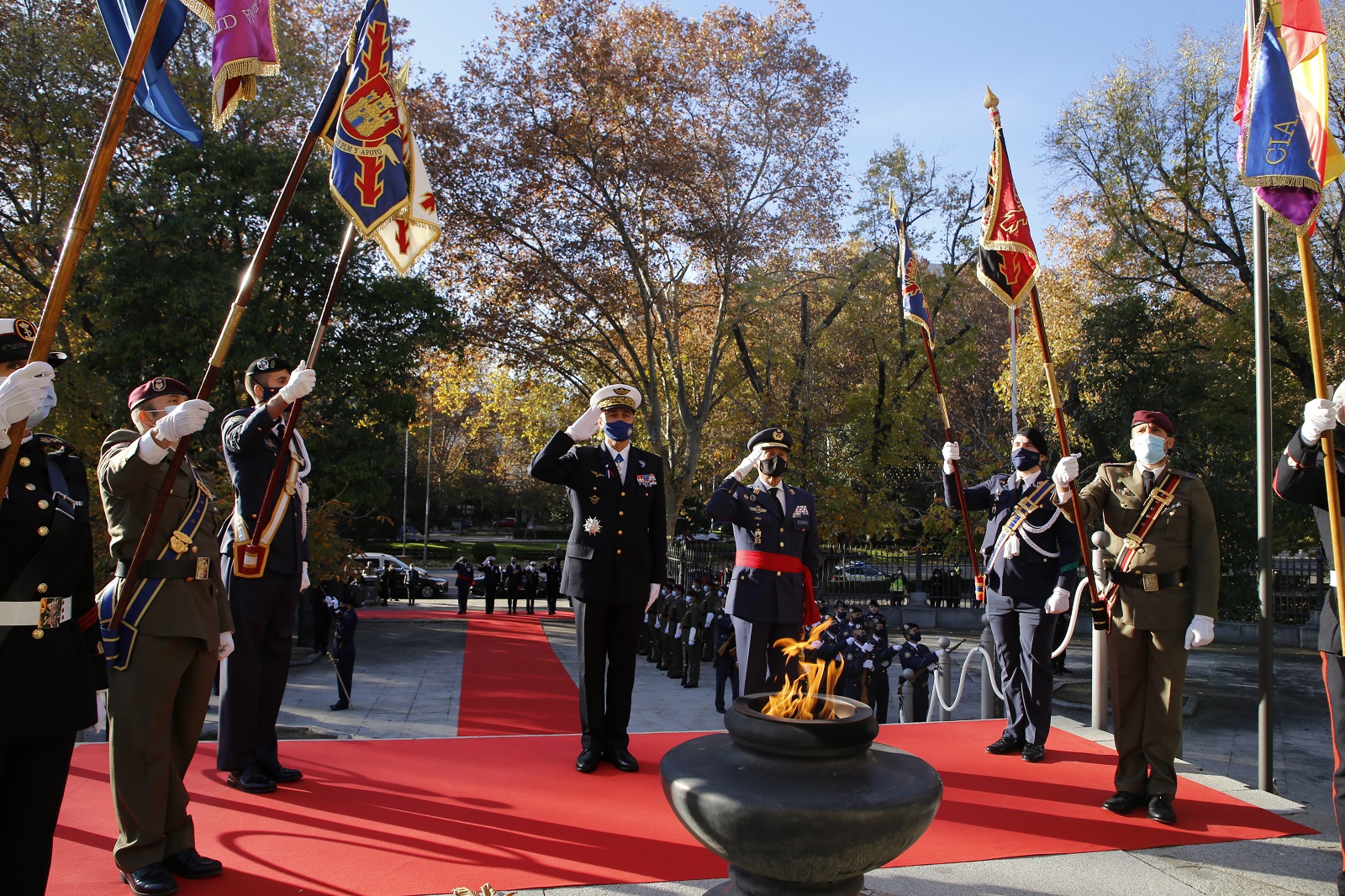 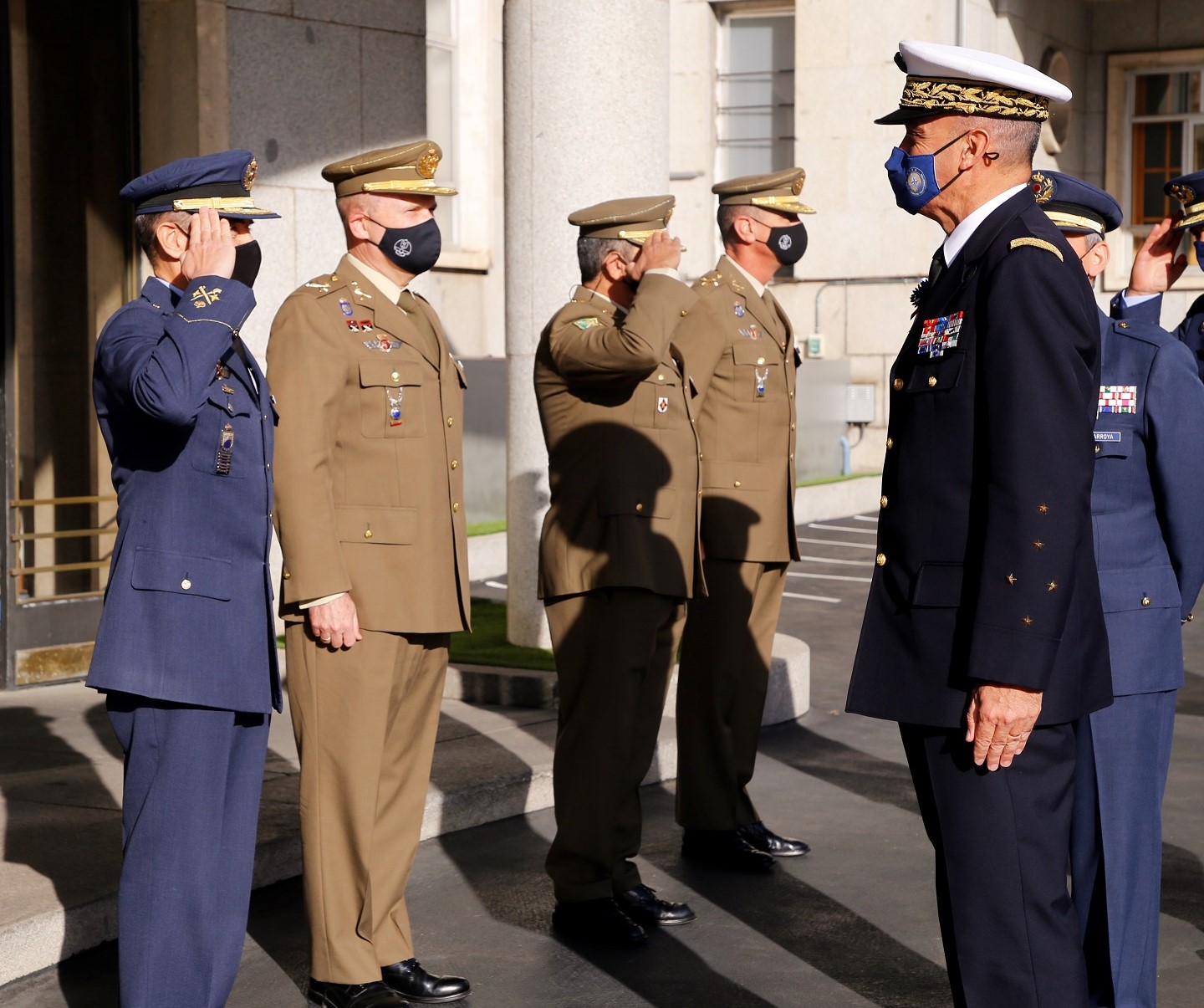 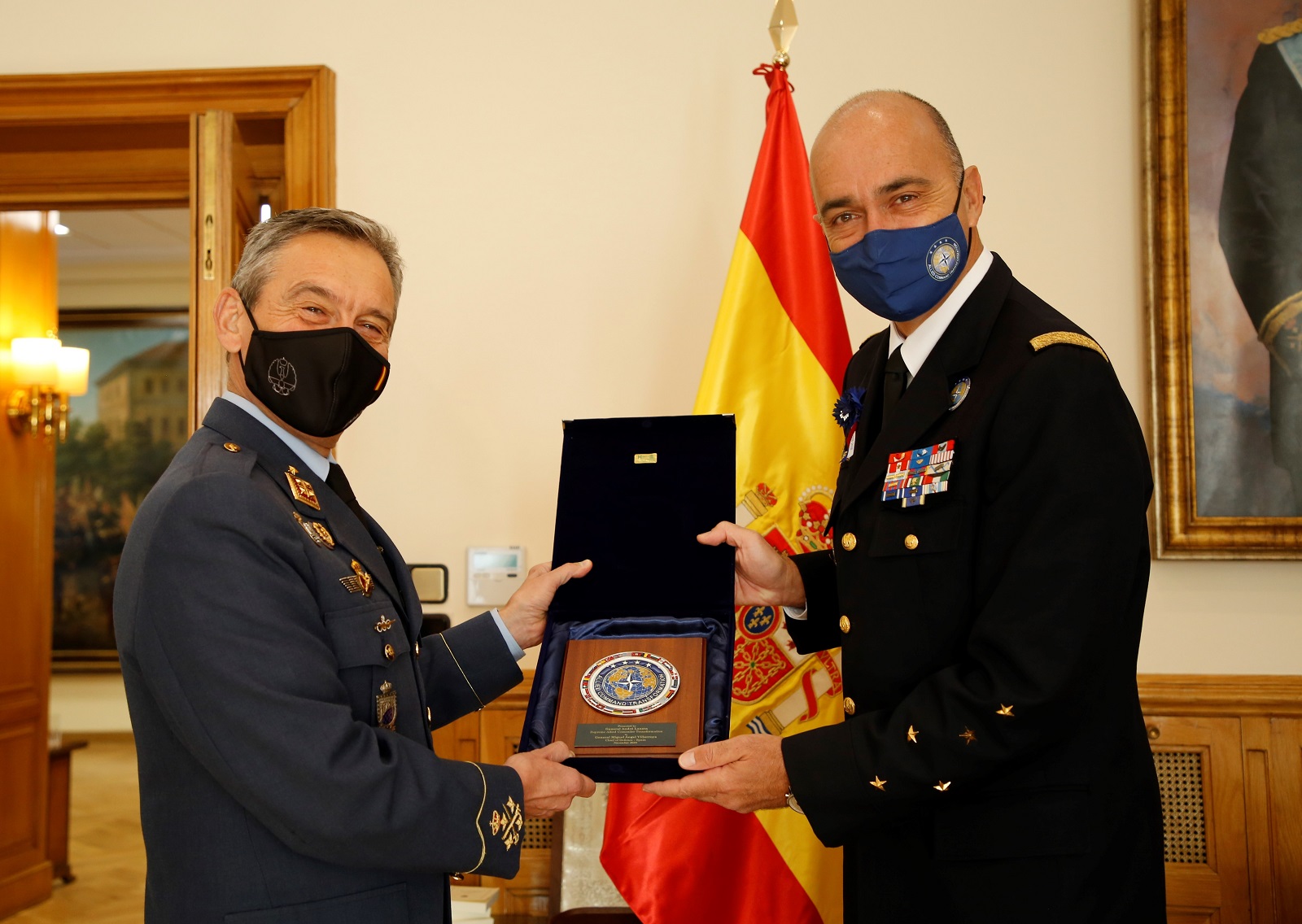