Lieutenant Colonel Álvaro Martínez-Villalobos was elected as new Vice-president of the Executive Committee of NATO's Committee on Gender Perspectives (NCGP) for a period of two years.

The Spanish officer, assigned to the Spanish Military Representation to NATO Headquarters in Brussels, was chosen by the national delegates of the allied countries at the NCGP Annual Conference 2020 that took place on October 13 and 14.

The NCGP is the military entity responsible for gender issues at the strategic level and the advisory body of the NATO Military Committee. It has the specific task of designing, monitoring and evaluating the implementation of the gender perspective in the policies, programmes and military operations of the allied Armed Forces.

The Spanish Armed Forces thus position themselves at the strategic level of NATO as a driving nation, committed to gender issues, while achieving a position of influence in the development and implementation of allied policies related to gender issues.

This appointment is a sample of the Spain’s commitment and work with our allies in the matter of gender equality at the 20th anniversary of UN Resolution 1325. 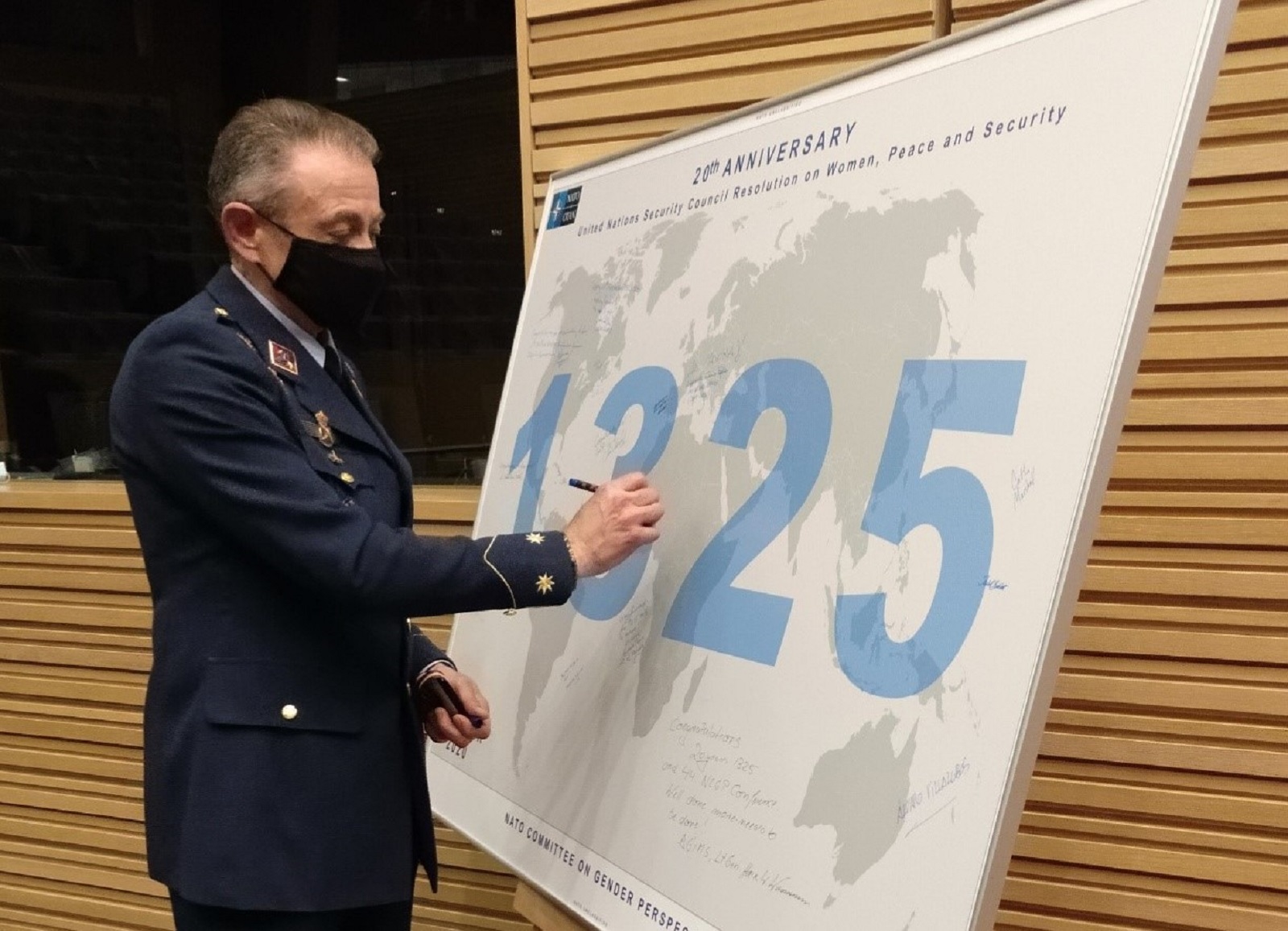 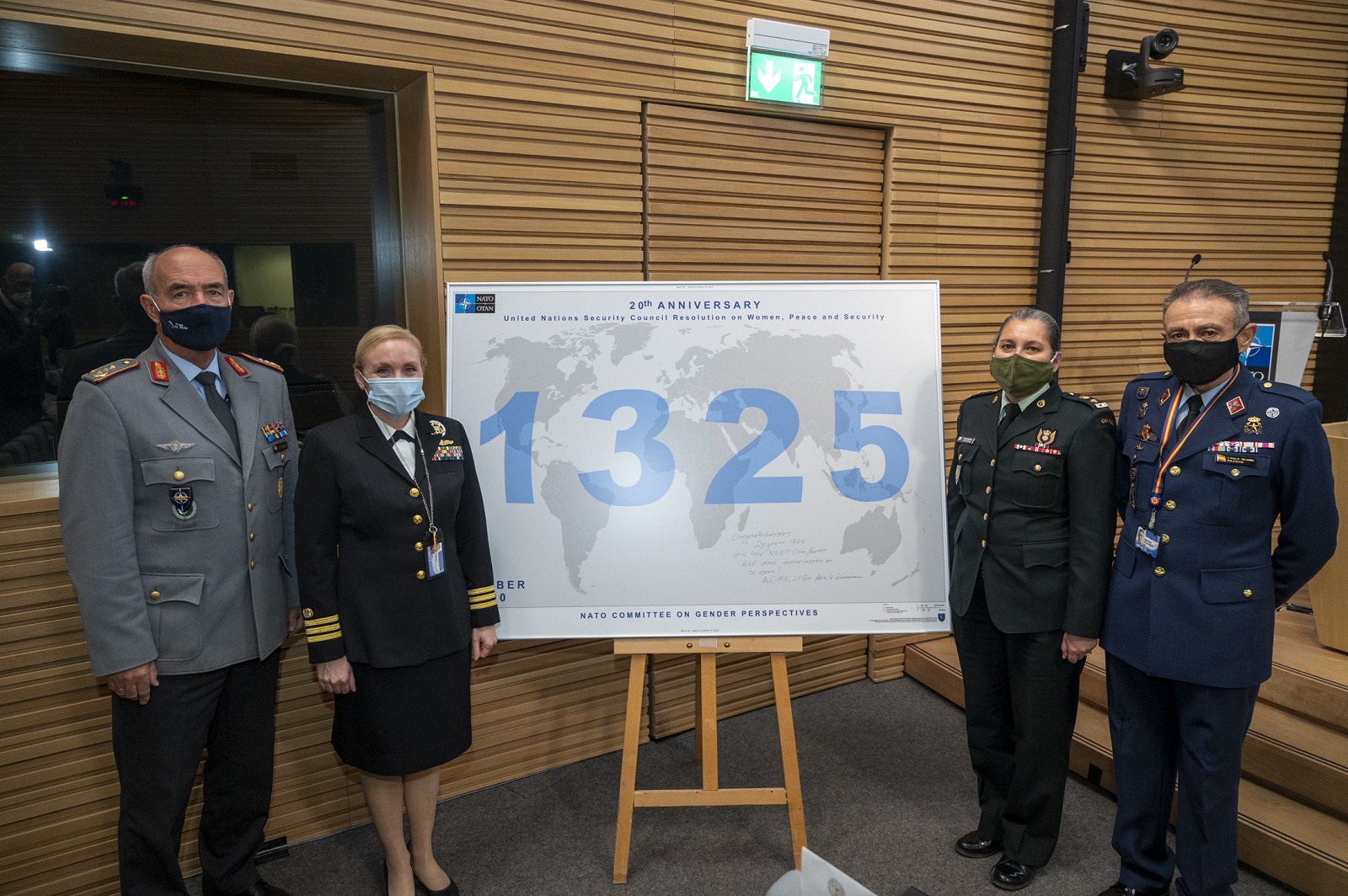