The aim of the National Defence Course, which this year will be attended by 40 students, is to promote the culture of defence among the authorities and senior civil servants of the State Administration and relevant people on the political, economic and social scene, and to encourage reflection on the main aspects of national security and defence.

On the other hand, the National Defence Course for Youth, aiming similar objectives, will join a group of Young people representing different scopes of society: professors, politicians, journalists, servicemen, university students and other security and defence professionals. Thirty students will participate in this edition.

Both ceremonies have started with the welcoming speech of the director of the DCDD. After welcoming the students and exposing the courses’ schedule, he explained that COVID-19 has also affected Military Education and therefore a series of health protocols and preventive measures have been implemented to avoid infections and to continue the teaching, which will be flexible enough depending upon the method used (on site, on line or blended).

Afterwards, CESEDEN’s director asked the students for their collaboration to comply with the health protocols in place and expounded that these courses have a status of advanced studies under the European space of education. Finally, the courses were inaugurated. 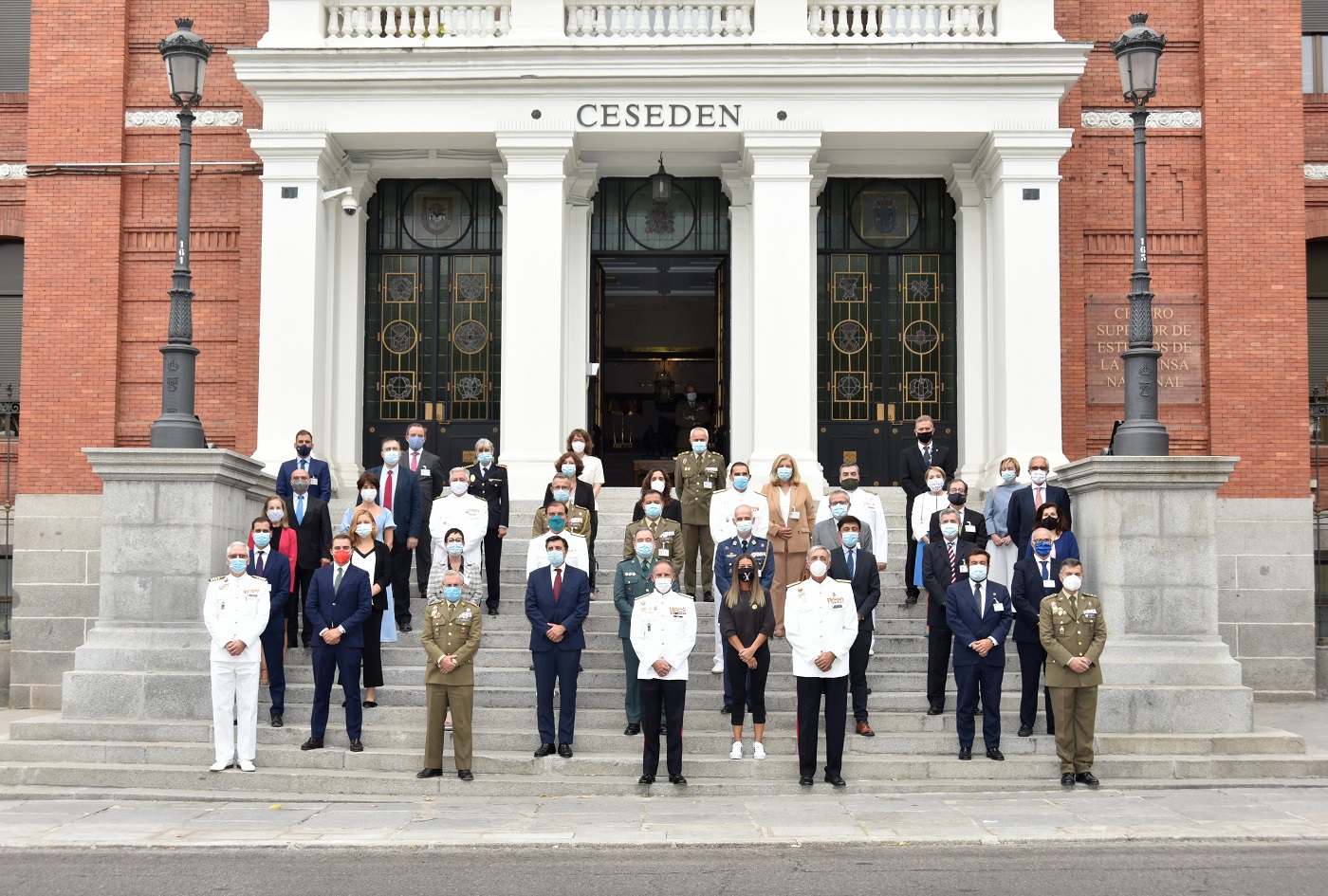 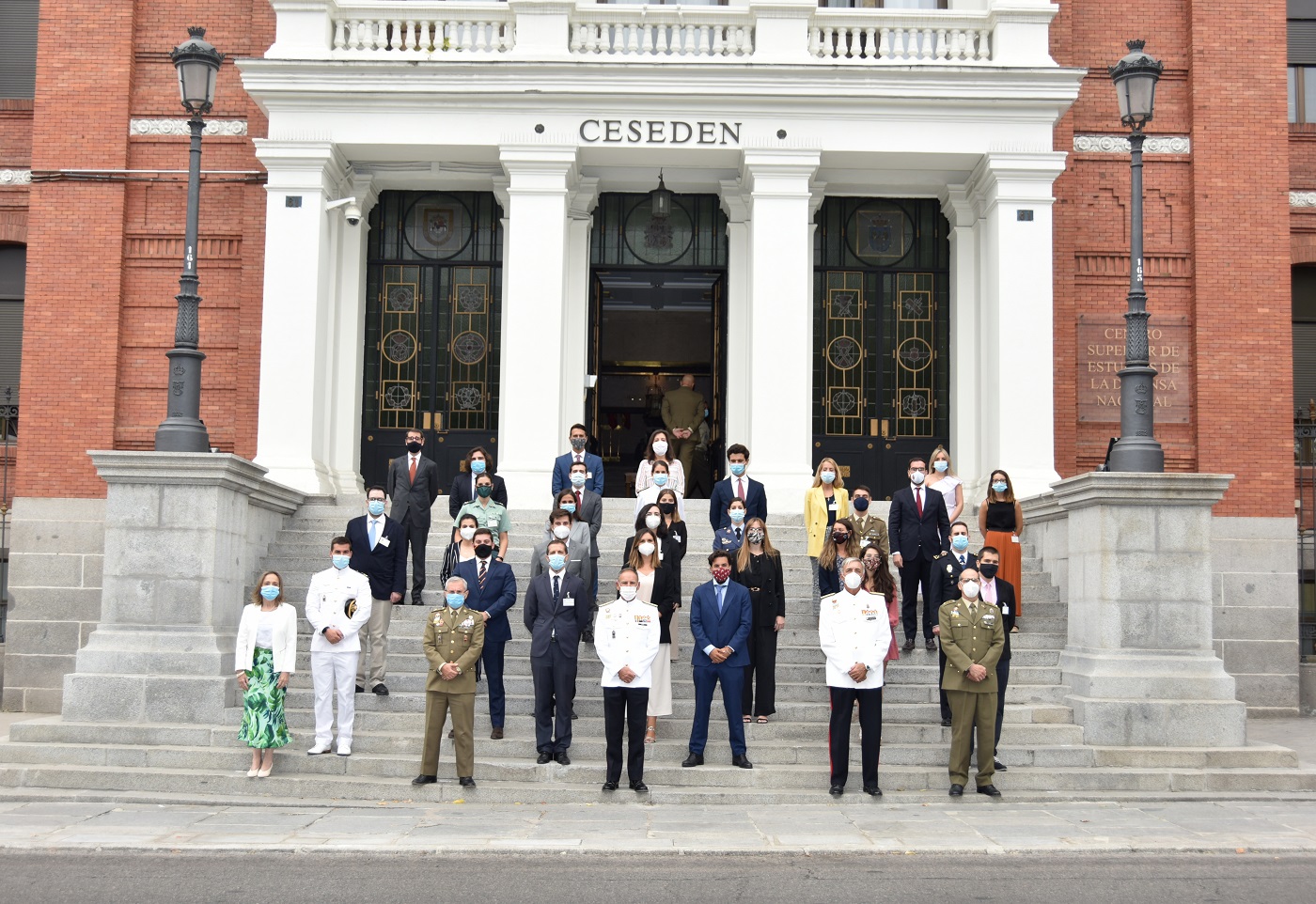 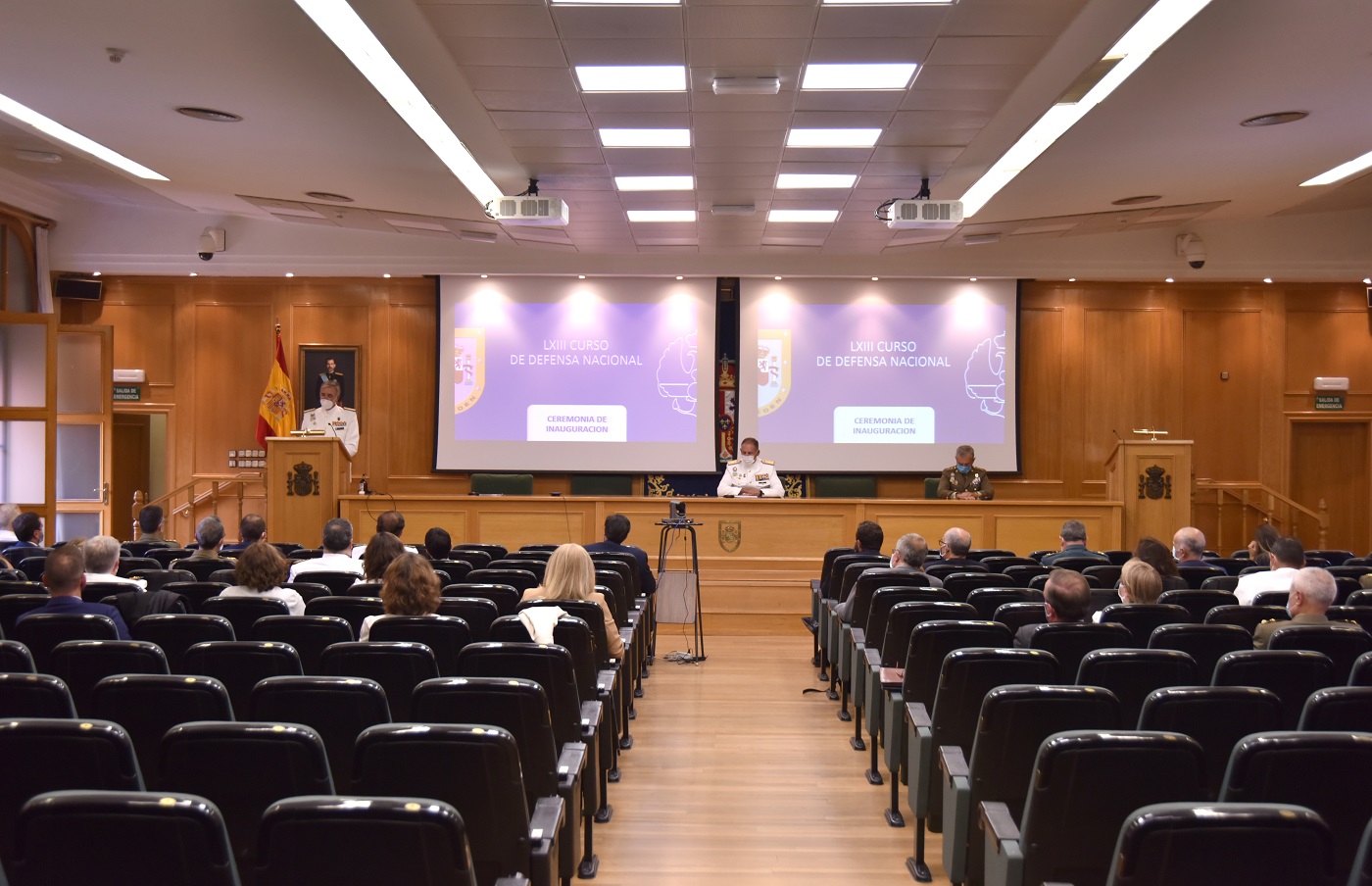