Margarita Robles, minister of Defence, has chaired the closing ceremony of the XXI Armed Forces’ Staff Course (CEMFAS in Spanish) at the Centre for National Defence Studies (CESEDEN in Spanish), which started by viewing  a recorded video of H.M. Felipe VI and was held by video conference.

Prior to that, the Chief of Defence (JEMAD in Spanish), Air General Miguel Ángel Villaroya gave the latest lecture of the course.

Staff course started on September the 9th and its on-site classes were interrupted due to COVID-19 pandemic. The course was conducted on-line, since March the 11th which meant faculty’s effort to adapt the contents for this type of on-line training. Also, many of non essential activities were cancelled, such as field visits or the end-of-course trip. Nevertheless, the course load was achieved.

At present, a mixed planning group has been established to organise next year’s educational activities which will take into mind several scenarios: on site, 100% on-line, mixed system and an hybrid one which will allow to inmediately commute from one to the other. This is an opportunity to rethink the traditional approach held in this type of teaching and explore alternative methods.

The Armed Forces Advanced Studies School (ESFAS in Spanish) is the body in charge of the research, analysis and dissemination of results, in respect of all joint & combined doctrine, as well as the development of the refresher course to perform as General and the staff course for Armed Forces and Civil Guard’s officers.

The purpose of the Armed Forces’ Staff Course is to complement military officers’ skills to perform advice and support tasks to senior management at the Ministry of Defence and/or international bodies in which Spain is part of, as well as single, combined or Joint Staff. 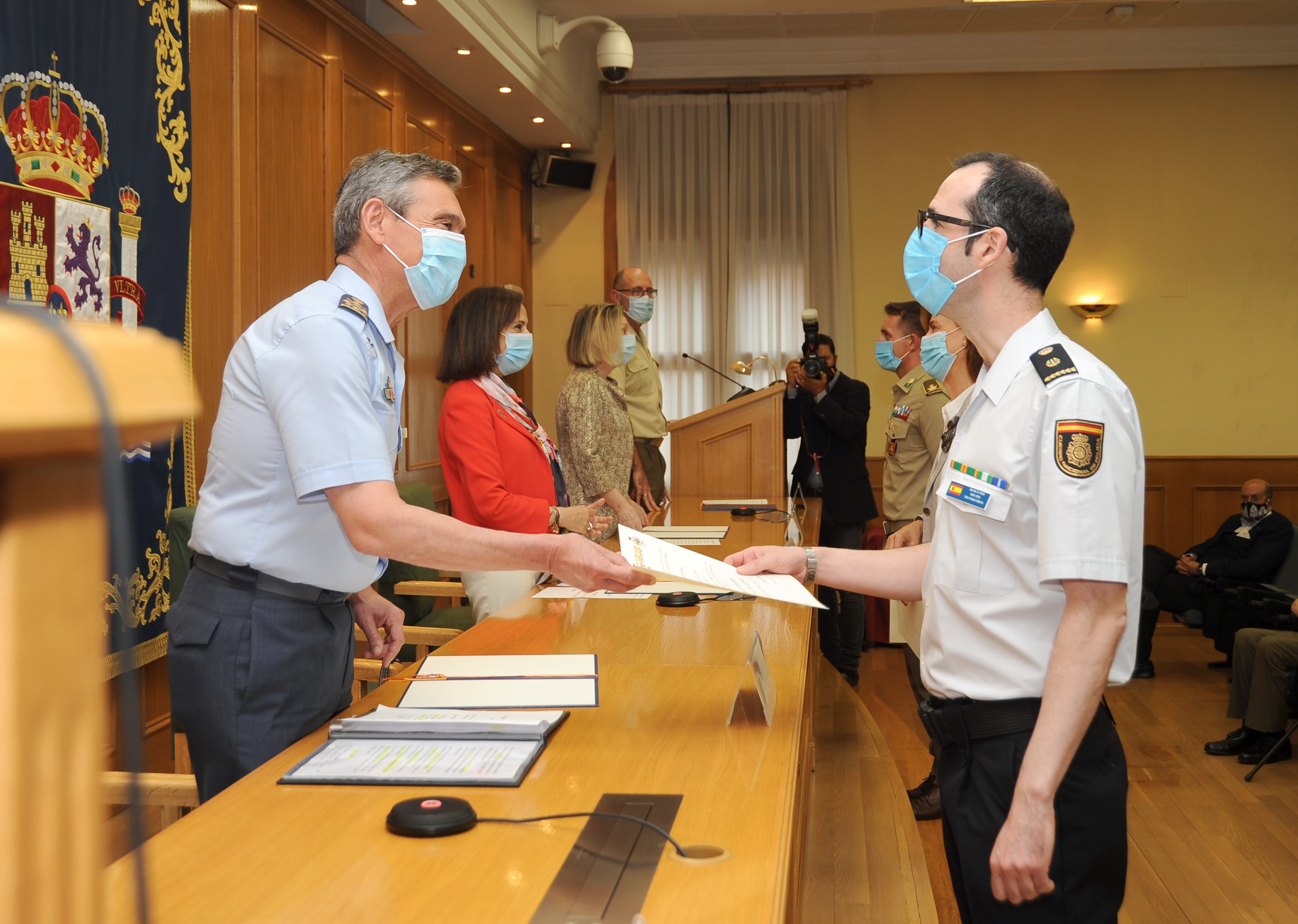 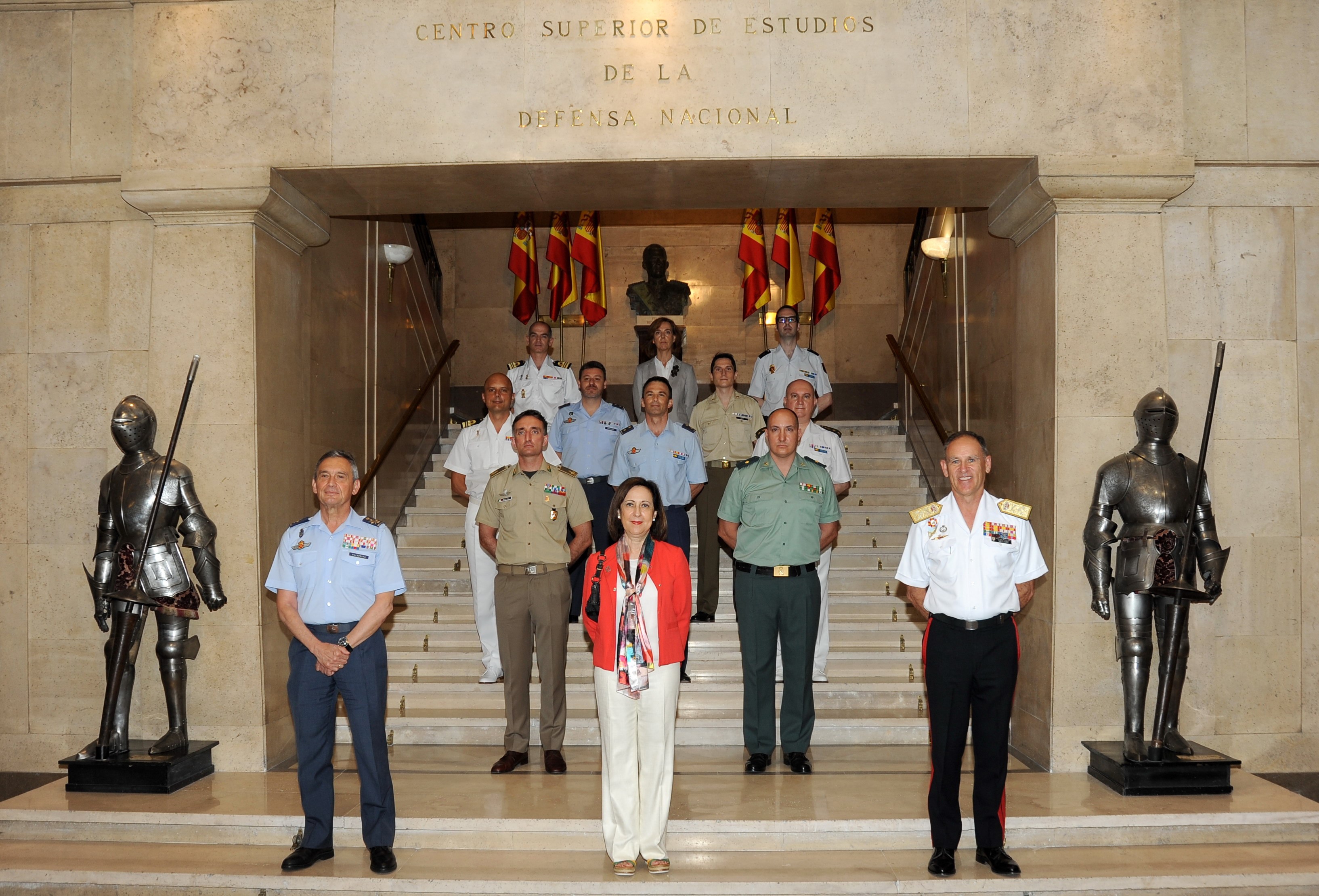 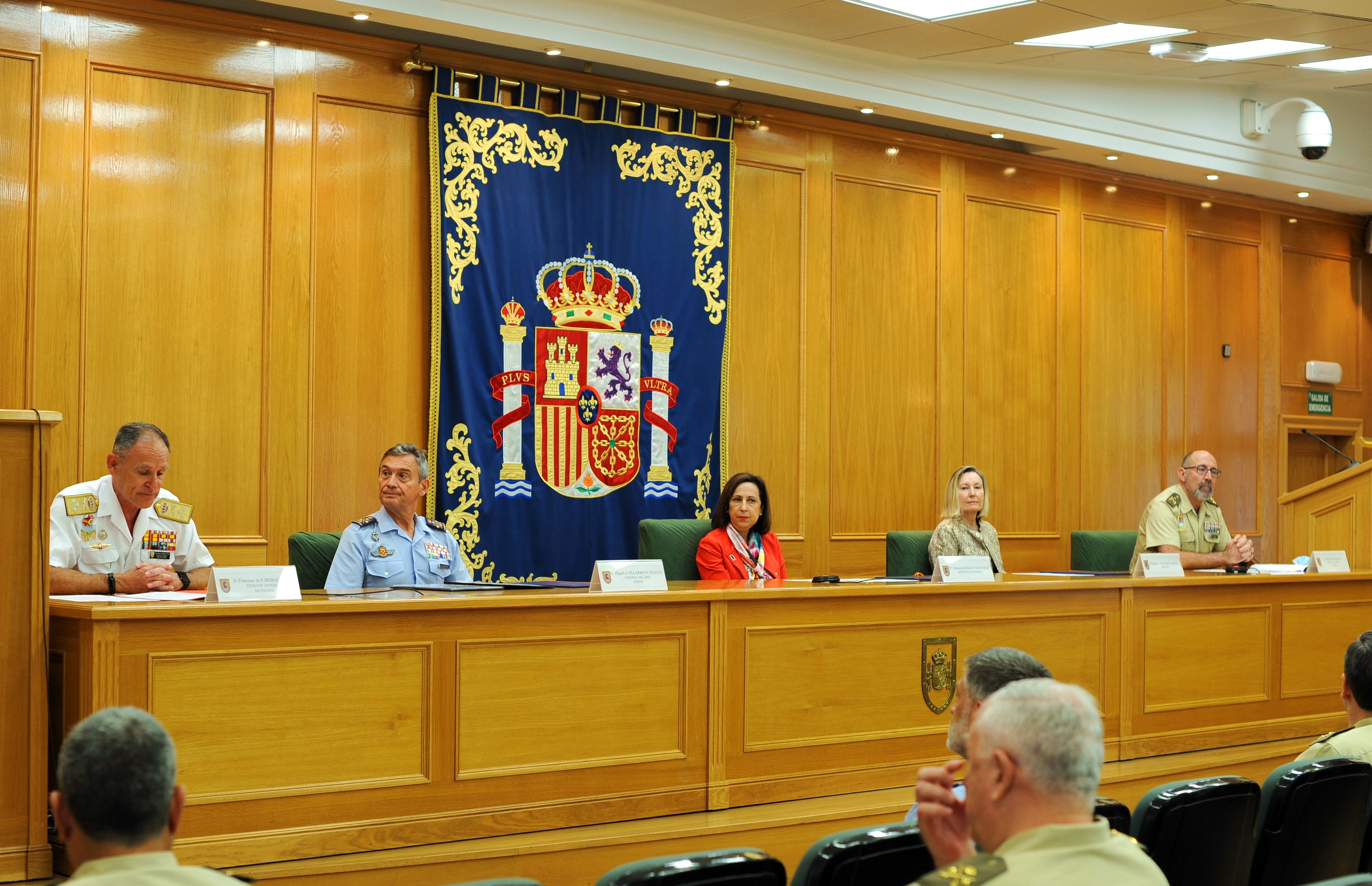