●   Military personnel have already disinfected more than 5.400 facilities in a total of 1.200 locations and cities throughout Spain

The Spanish Armed Forces continue working, within the framework of Operation 'Balmis', to fight COVID-19. More than 7,700 troops from the Army, the Air Force, the Navy, the Military Emergency Unit and the Royal Guard have been deployed in the operation. 3,125 are providing support and health care in hospitals and health centres of the Ministry of Defence.

The main areas of action of operation 'Balmis' are: disinfection of critical infrastructures and essential services; support to health care assistance and the transfer of patients and deceased; support to law enforcement agencies; and, support and installation of field hospitals and centres for vulnerable groups.

Military personnel have carried out the disinfection of more than 5,400 facilities, including 2,733 old people’s homes, train and bus stations, airports, ports, hospitals and health centres.

The Spanish Armed Forces also collaborate with the law enforcement agencies in the surveillance of borders and critical infrastructures.

The Chief of The Defence Staff (JEMAD in Spanish), Air General Miguel Ángel Villarroya, is responsible for the Operation, and the Commander of the Operations Command, Lieutenant General Fernando López del Pozo is in charge.  The Operation began on 15 March.

The Operation has been named Operation ‘Balmis', as a tribute to the humanitarian expedition led by Francisco Javier Balmis between 1803 and 1806, a military doctor who brought the smallpox vaccine to the overseas territories of the Spanish Empire in America and the Philippines.

Since their departure from the port of La Coruña, the Doctor from the Spanish province of Alicante together with the Catalan military man José Salvany, immunized the populations of the Canary Islands, America and the Philippines, Macao, Canton and the island of Santa Elena. 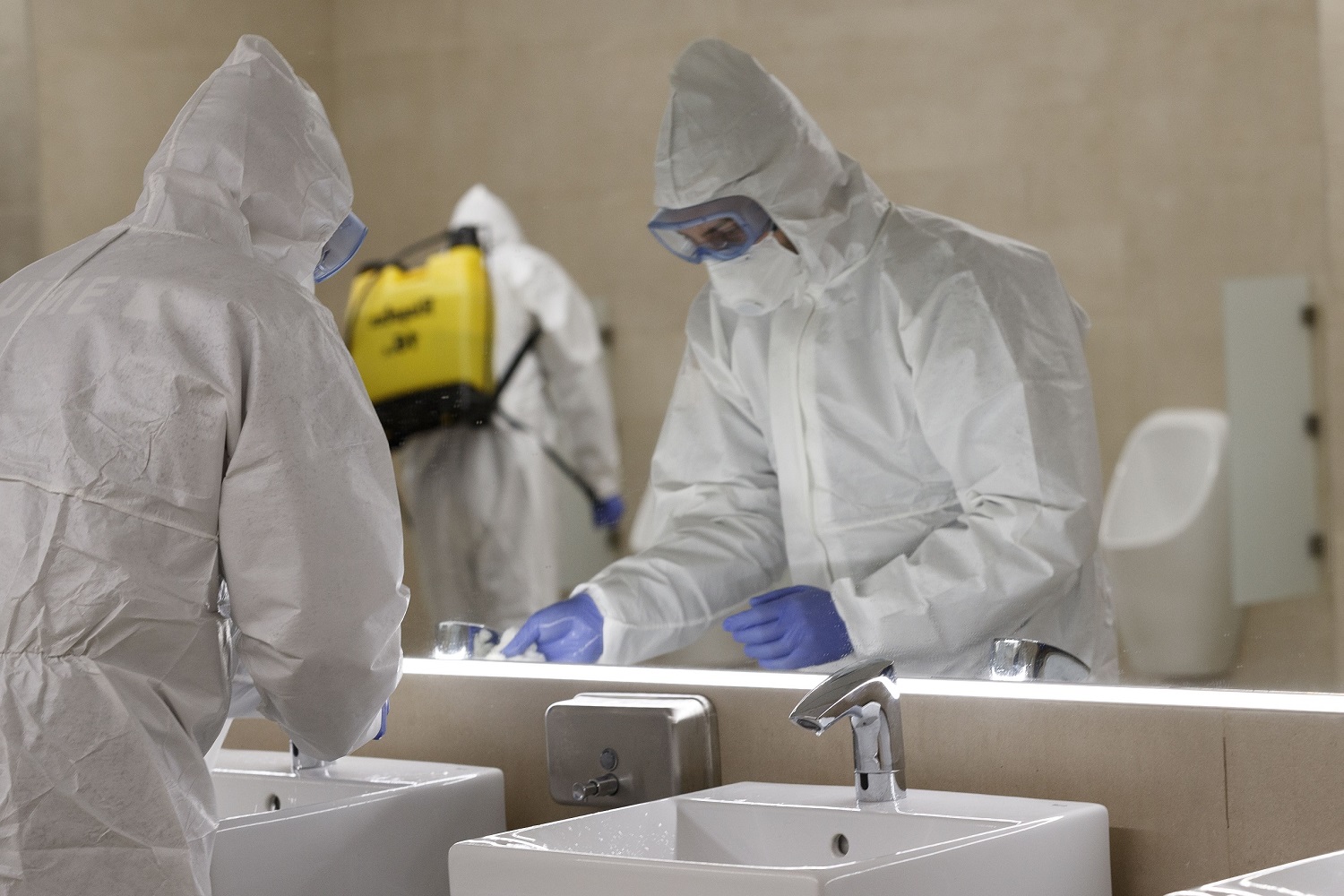 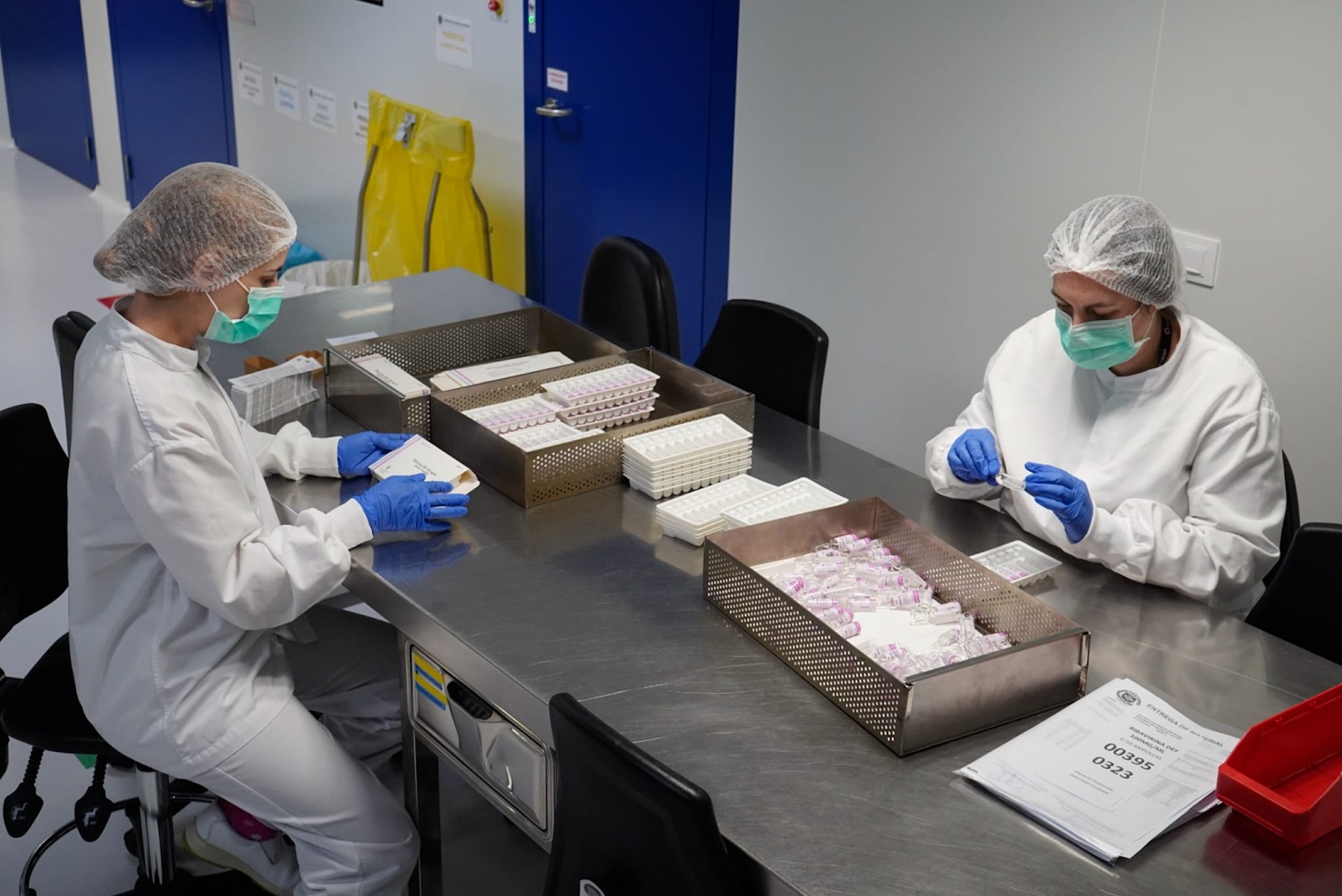 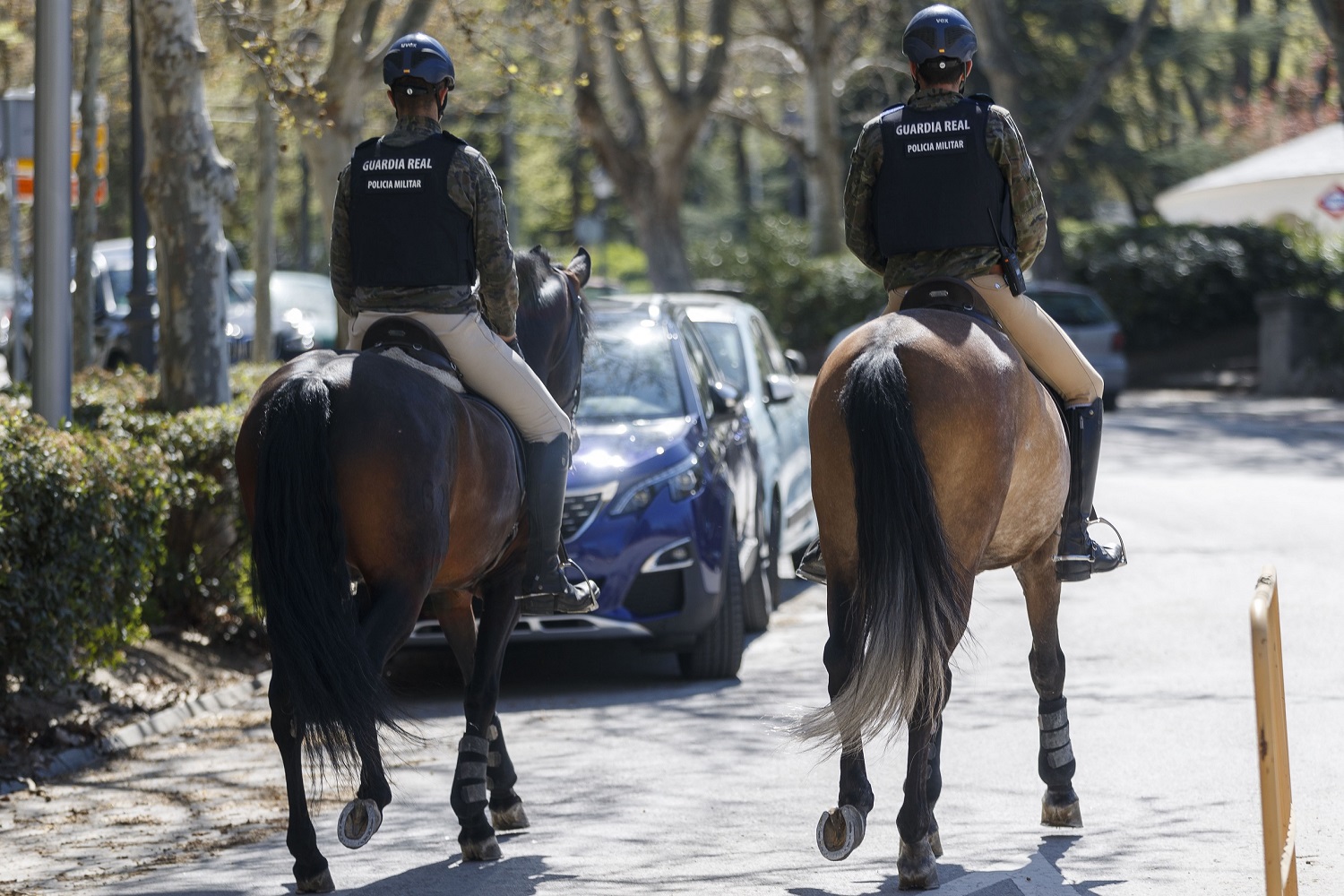