At the High Centre of National Defence Studies (CESEDEN, in Spanish), last Thursday the 14th , the Chief of the Defence Staff (JEMAD, in Spanish), General Fernando Alejandre, has given a conference on the operational structure of the Armed Forces for those students of the joint updating phase prior to evaluation and promotion to commander/corvette captain.

These students belong to the Army, Air Force, Common Corps, and Spanish Military Police (Guardia Civil, in Spanish). A total of 471 captains/lieutenants.

During the conference, General Alejandre wanted to convey students two ideas. Firstly, that the Spanish Armed Forces are efficient, “but the need of a constant adaptation required by those scenarios in which the Armed Forces operate and will operate, demands continuous innovation”. The second idea is the development of Plan “FAS 2030“ by the EMAD to achieve this innovation goal, “which is a difficult plan and leaves so many uncertainties”.

The general has also reviewed all the operations in which the Armed Forces take part, and has highlighted the commitment of Spain towards world security. 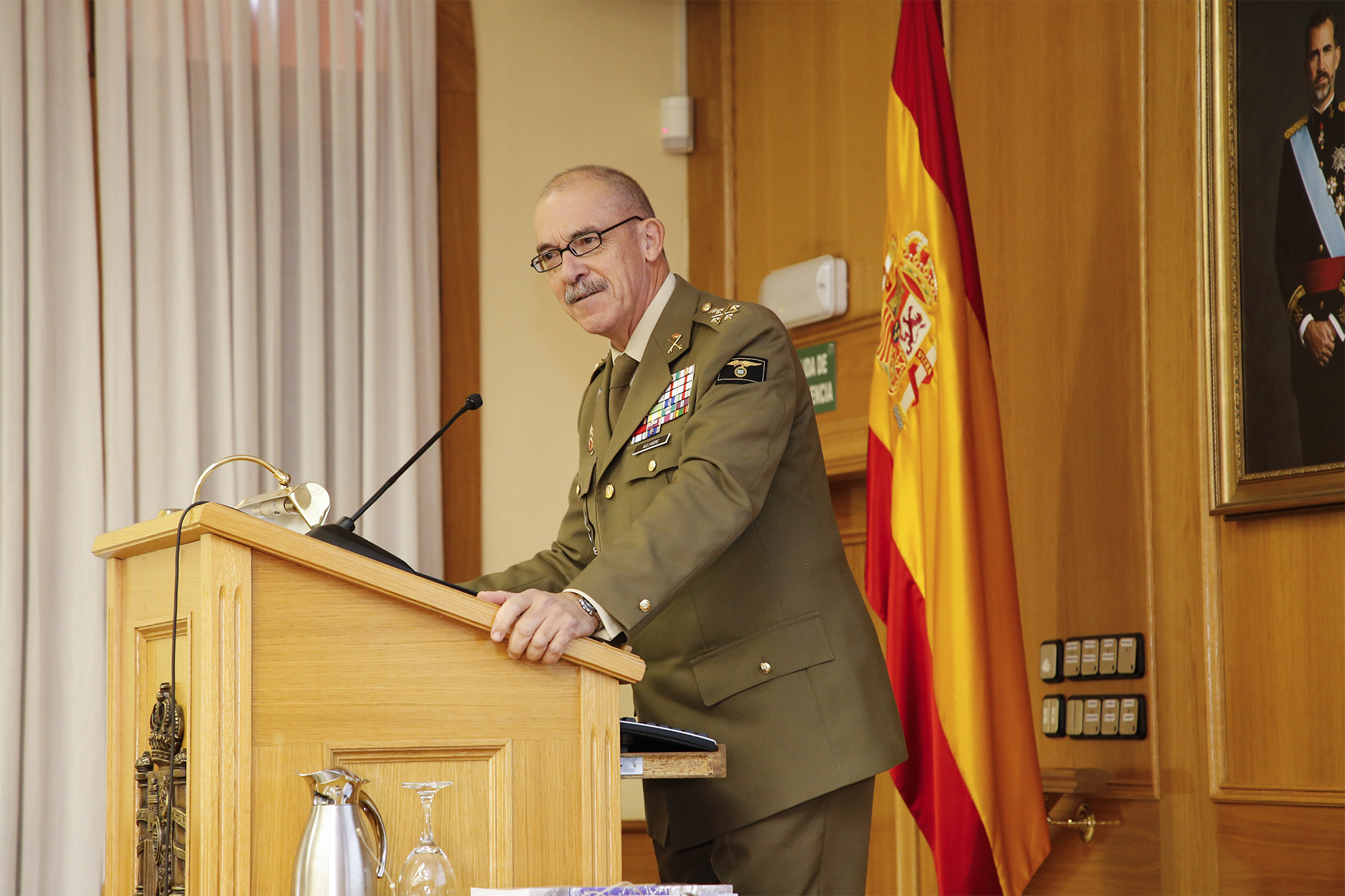 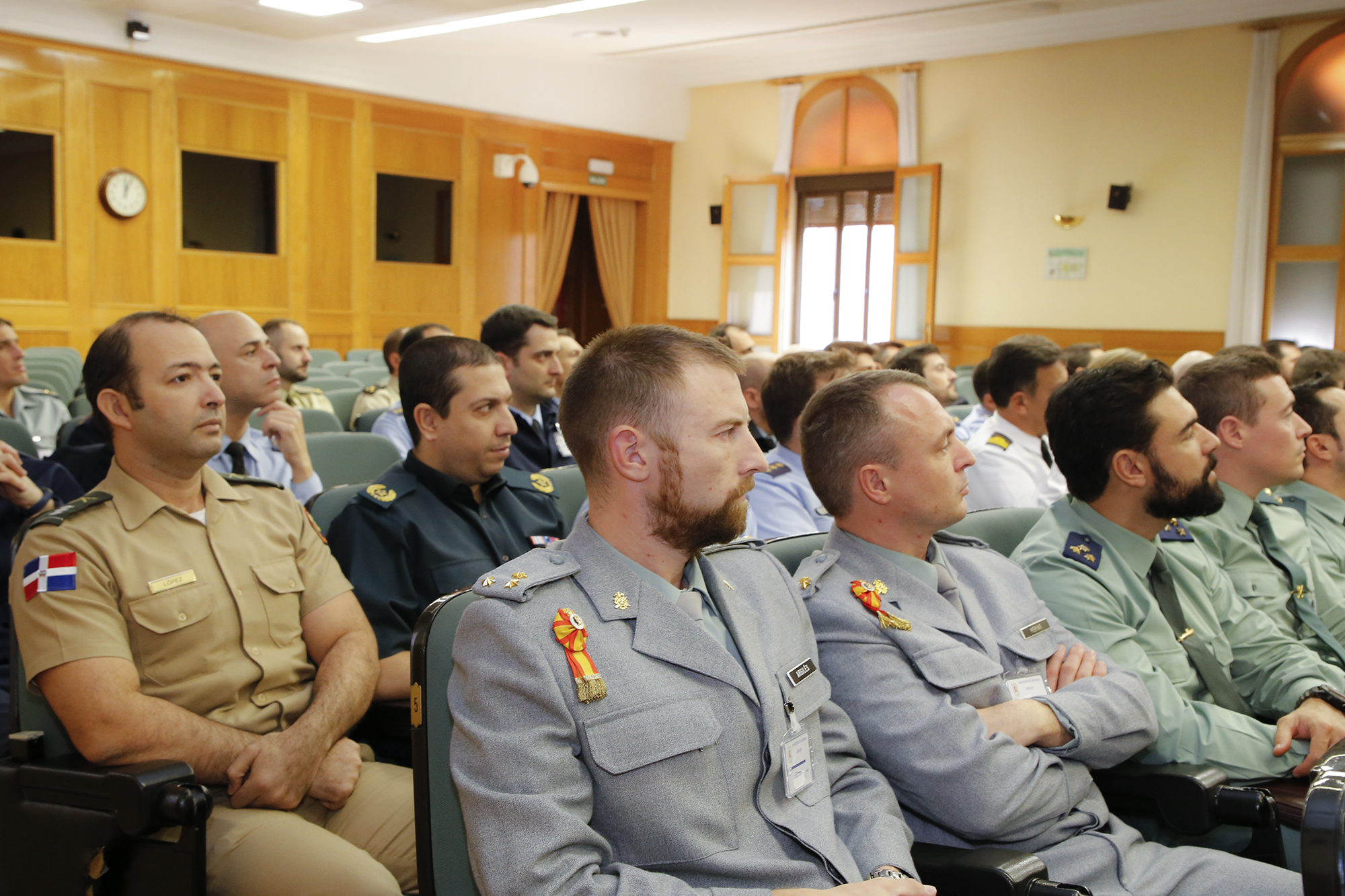 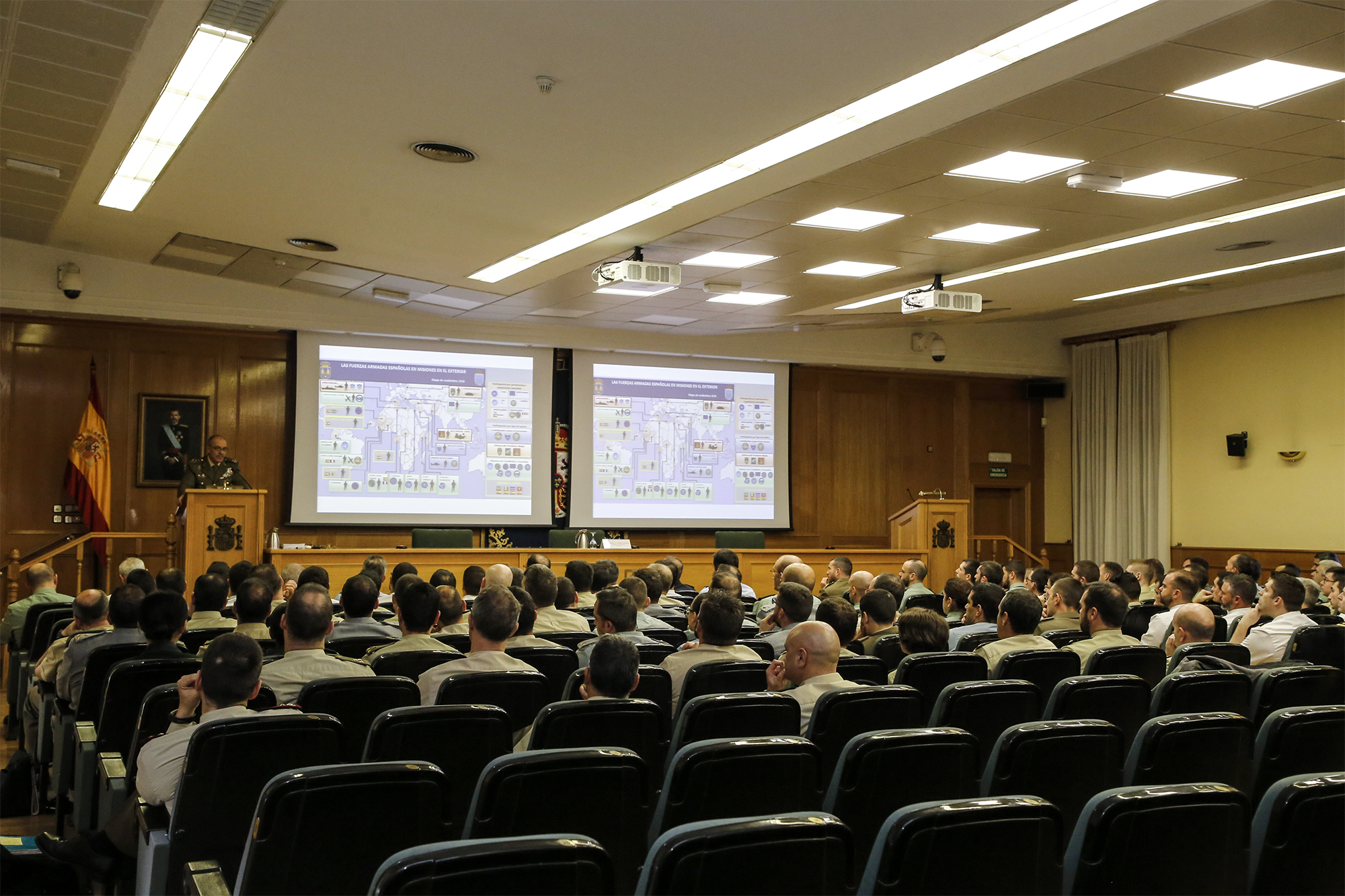