The Colonel Robert Tkacyk, a Polish defence attaché to Spain, has visited the Multinational Headquarters for Operation Atalanta, based at the Rota Naval Station. The visit had a double objective: maintaining contact with the Polish contingent deployed in the OHQ (Operational Headquarters) and showing a commitment for continuity in the Polish contribution to the European Union Operation.

In the same week, Colonel Yongsum Kim from the Republic of South Korea, who already visited in May the ES-OHQ facilities, has met with different headquarters staff in order to plan and concrete future cooperation and collaboration actions. Having taken part in the operation with naval assets in different formats (direct, associated support, etc.), South Korea is now finalising details to provide one official to the embarked Force Headquarters (FHQ), deployed by the operation in the theatre of operations.

Both attachés were welcomed by Divisional General Antonio Planells, the Operation Commander, to later attend different presentations on the operation and to visit the facilities of the recently build ES-OHQ, which is in charge of leading Operation Atalanta in the fight against piracy in Somalia waters from 29th March.

Operation Atalanta is considered a success story and an example of the EU integrated approach in the Horn of Africa. The effective management of the available means provided by the Member States, the efficient coordination achieved, together with the rest of organizations and countries present in the area, in particular CMF (Combined Maritime Force), and with independent actors (China, South Korea, Japan, India and Russia), as well as the relationship of trust with the international merchant and fishing community, are some of the achievements reached after more than ten years fighting against piracy.

Spain has taken part by providing means from the Spanish Air Force and Navy since the beginning of Operation Atalanta, hosted by the EU and with similar values to those of the Spanish Constitution. Said participation, together with the ES-OHQ of Rota at EU disposal, contribute to maintain international stability and national security and defence, basis for progress and development of our society and its ruling principles.

Operation Atalanta, led by Spain under the EU flag, fights for maintaining security against piracy in the Gulf of Aden and Somalian waters, by protecting the ships of the World Food Programme, monitoring fishing activities and supporting other EU missions in the African country. 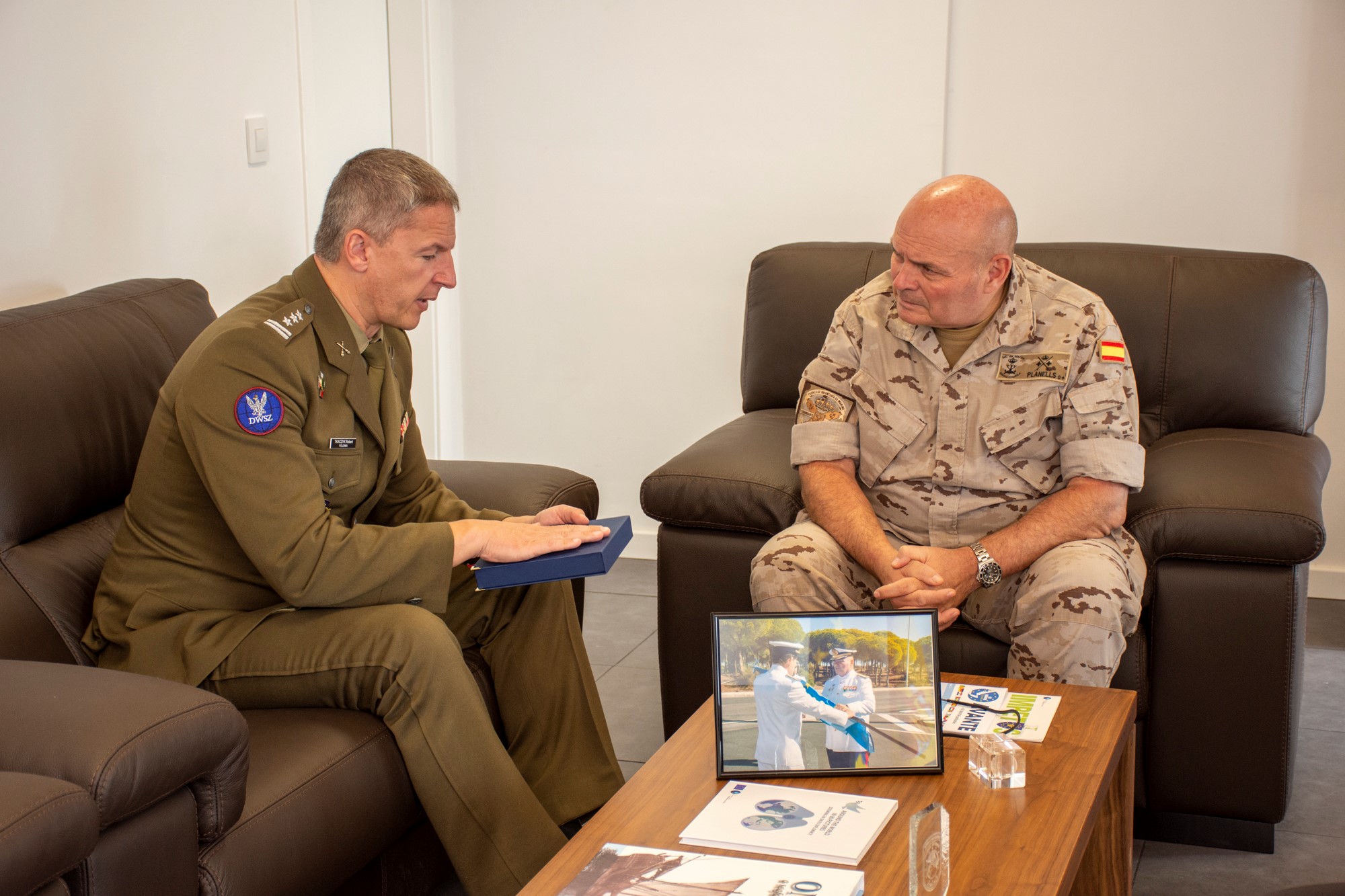 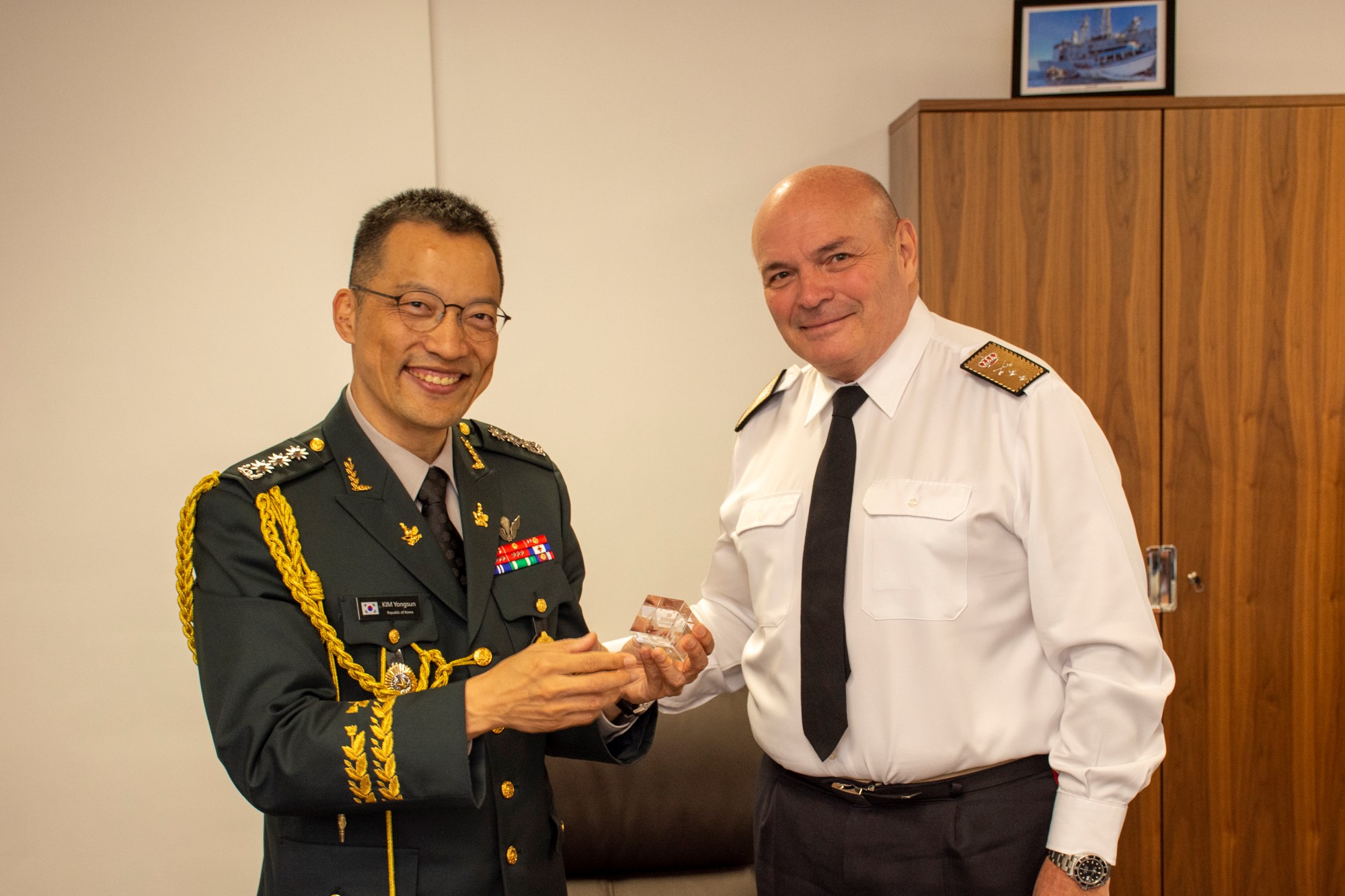 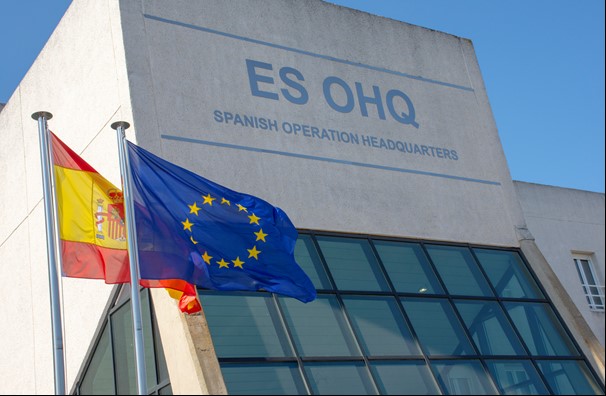