Holding of the meeting of the FMN NATO Security Group

The 12th meeting of the FMN (Federated Mission Networking) NATO Security Group has been held this week at the Spanish Army´s Military Residence for Social Action “Castañón de Mena” in Málaga.

The leadership of the Communications and Information Systems (CIS) from the Armed Forces of the Defence Staff, responsible for introducing the concept FMN at a national level, has supported, together with the participation of the Directorate-General of Arms and Material (DGAM in Spanish), the celebration of this event in national territory, as a sign of Spain´s commitment to this initiative.

In this call, 45 participants from 27 nations affiliated to the FMN initiative have defined and developed the foundations of the communication networks´ security, that would allow the deployment of fully interoperable networks to be immediately used in future operations.

This encounter precedes the meeting of the FMN Management body, that will be held at SHAPE by the end of this month, during which, the documents developed during the meeting held in Málaga will be submitted for approval. 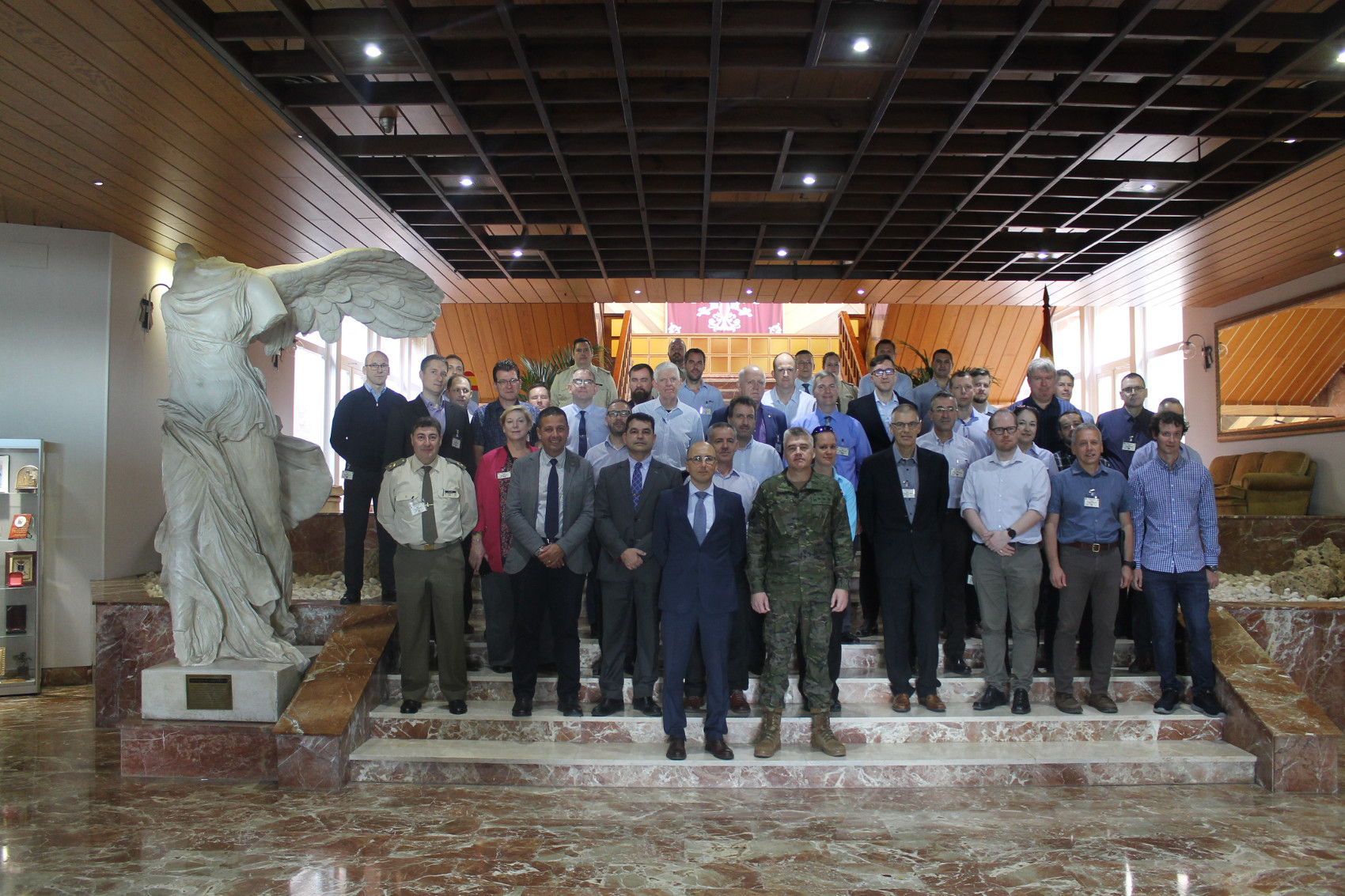 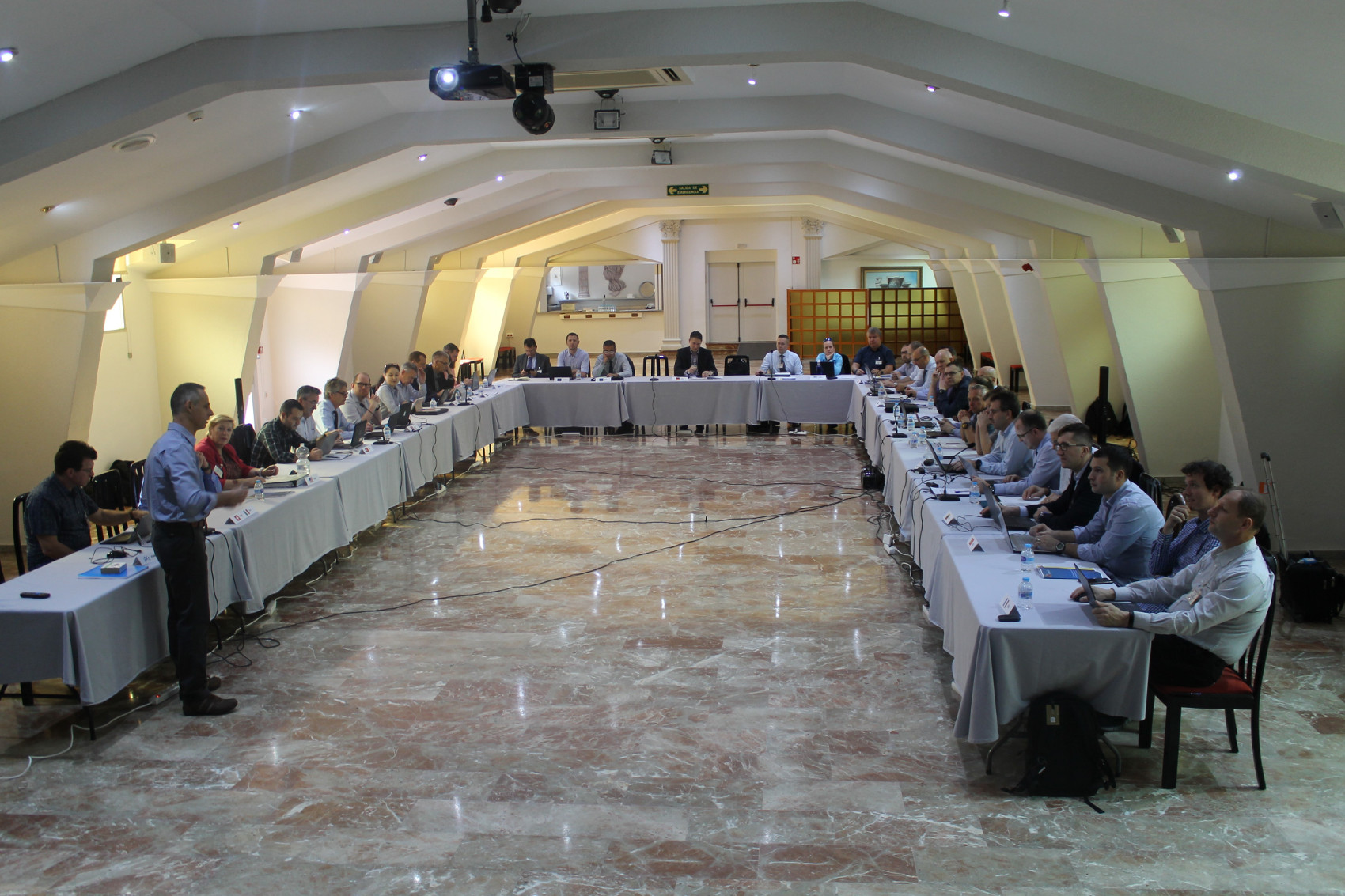