Representatives from the 11 countries that, together with Spain, integrate the Counter Improvised Explosive Devices Centre of Excellence (C-IED CoE), have taken part on 5th and 6th  November, at the annual meeting held by the Management Committee of this centre at the facilities of Hoyo de Manzanares (Madrid).

During these two days of work, representatives from Germany, Czech Republic, United States, France, Greece, Netherlands, Hungary, Rumania, Sweden, Turkey and Spain have treated different aspects regarding the running of the Centre of Excellence.

Among other aspects, the Management Committee has analysed the activities conducted throughout the year and it has approved the 2020 C-IED CoE work programme. Likewise, during this meeting, it has been reported the intention of Canada to join the Centre, in response to the invitation made by the Chief of the Spanish Defence Staff to his Canadian counterpart in 2018. This joining will place C-IED CoE among the six centres of excellence accredited by NATO with more member countries.

C-IED CoE is one of the 25 centres of excellence that form the NATO´s COEs community. It was certified by the Alliance in 2010, as proposed by Spain, that acting as a host nation, and by virtue of the resolutions governing their running, is the country leading its Management Committee. 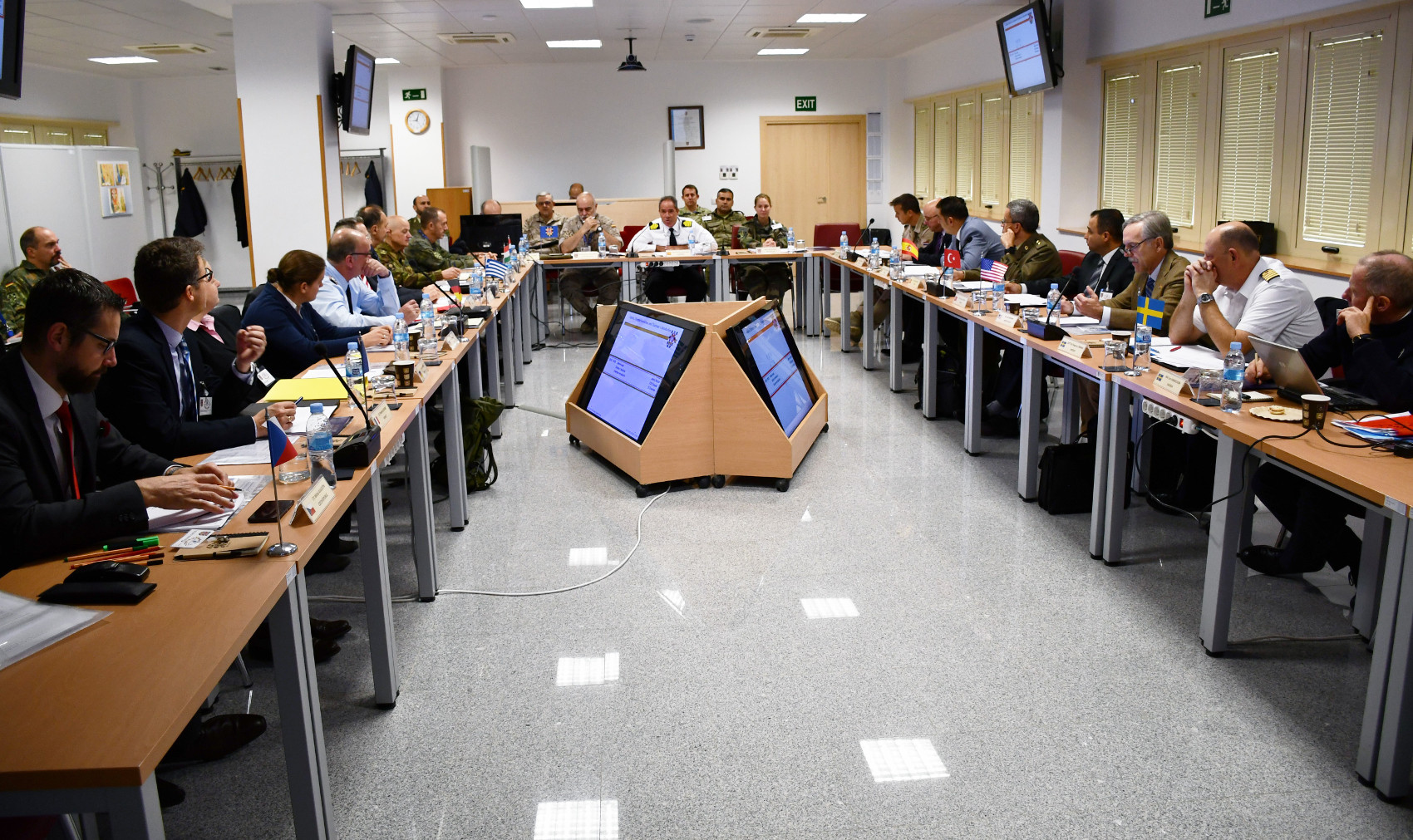 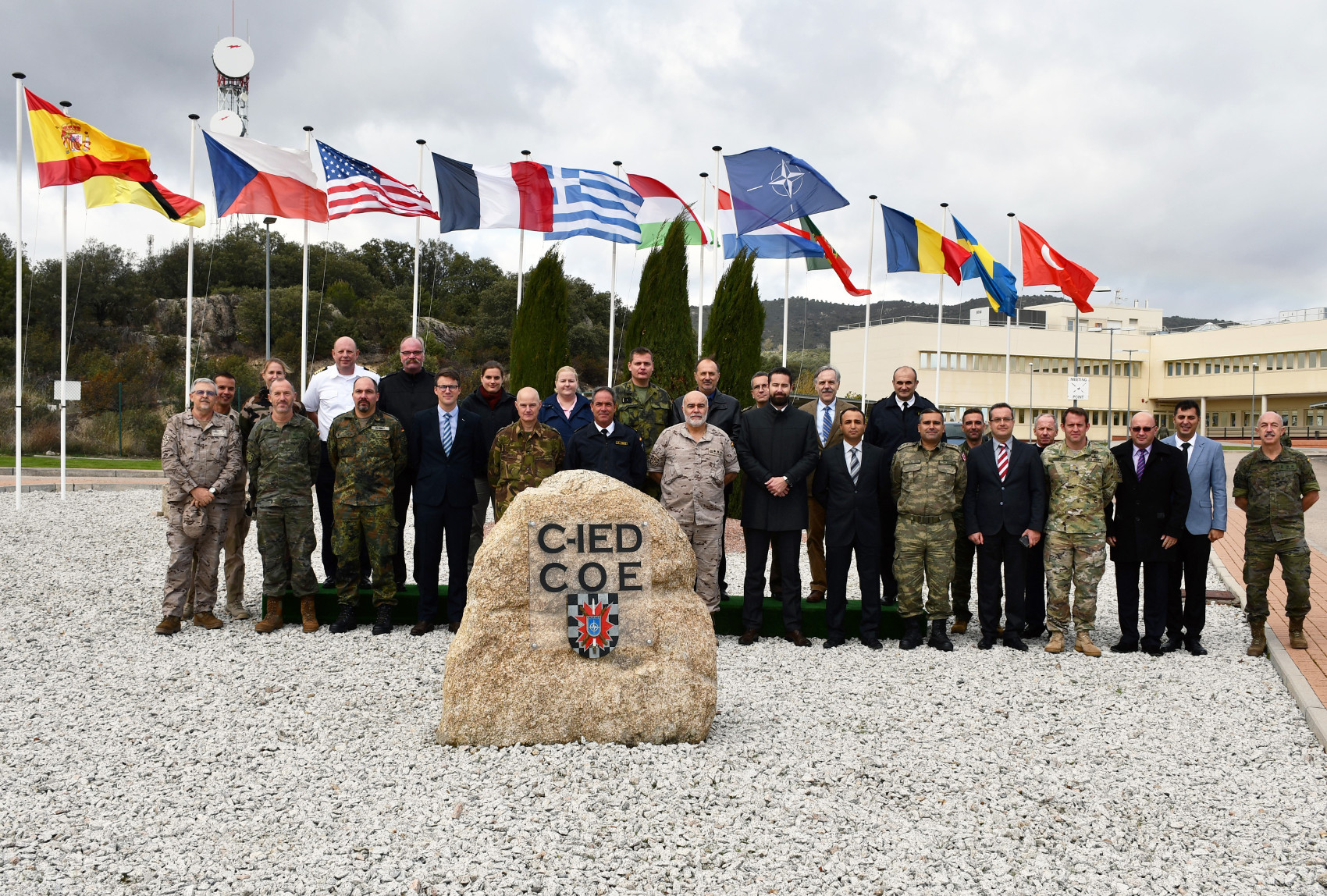