The Spanish Chief of Defence Staff (JEMAD in Spanish), General Fernando Alejandre, has given today the master lesson for the inauguration of the academic year 2019-2020 at the Engineering Academy (ACING in Spanish), located at Hoyo de Manzanares (Madrid).

After being introduced by the director of the centre, Colonel Juan Manuel Sánchez Alsao, JEMAD has given his lecture, focusing on innovation “as a consistent characteristic throughout the Army Corps history”. In this regard, General Alejandre has highlighted the capacity shown by the Engineers in assimilating technological progress and applying them through innovative projects, both in military operations and for the benefit of the Armed Forces daily operations.  He has stated: “Applications have been in many cases translated into innovative and modernising proposals to the Spanish civil society.

However, the General has also declared that the objective of his lecture was to provide the students with “tips based on more than 45 service years and 20 destinations, being great part of them in Engineer units”. Among these recommendations, he has stood out the importance of values, “a compass that will point you out onto the correct path”; he has also highlighted how hard command is, which should be based on the three leadership “c”- competition, care and conviction-, the need to be continually learning and training, and a leadership always oriented to the mission.

Likewise, JEMAD has also sought to recognise and thank in his lecture the devotion, professionalism and technical and specialised work done by teachers. “Each new academic year is a challenge, the aim of getting further will be always present, and I am sure that in the right direction and with your professional application you will brilliantly achieve all your purposes”, has claimed. 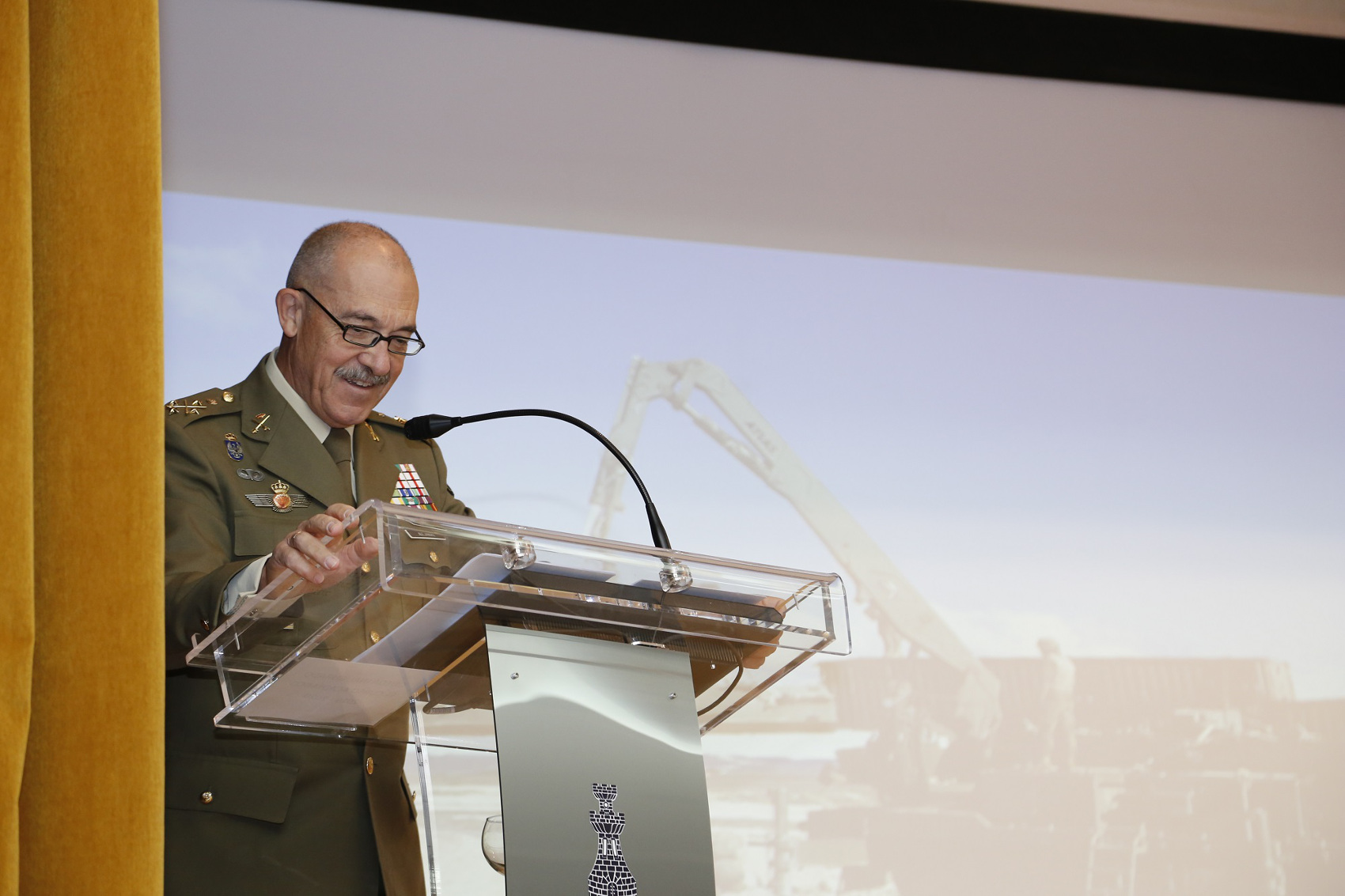 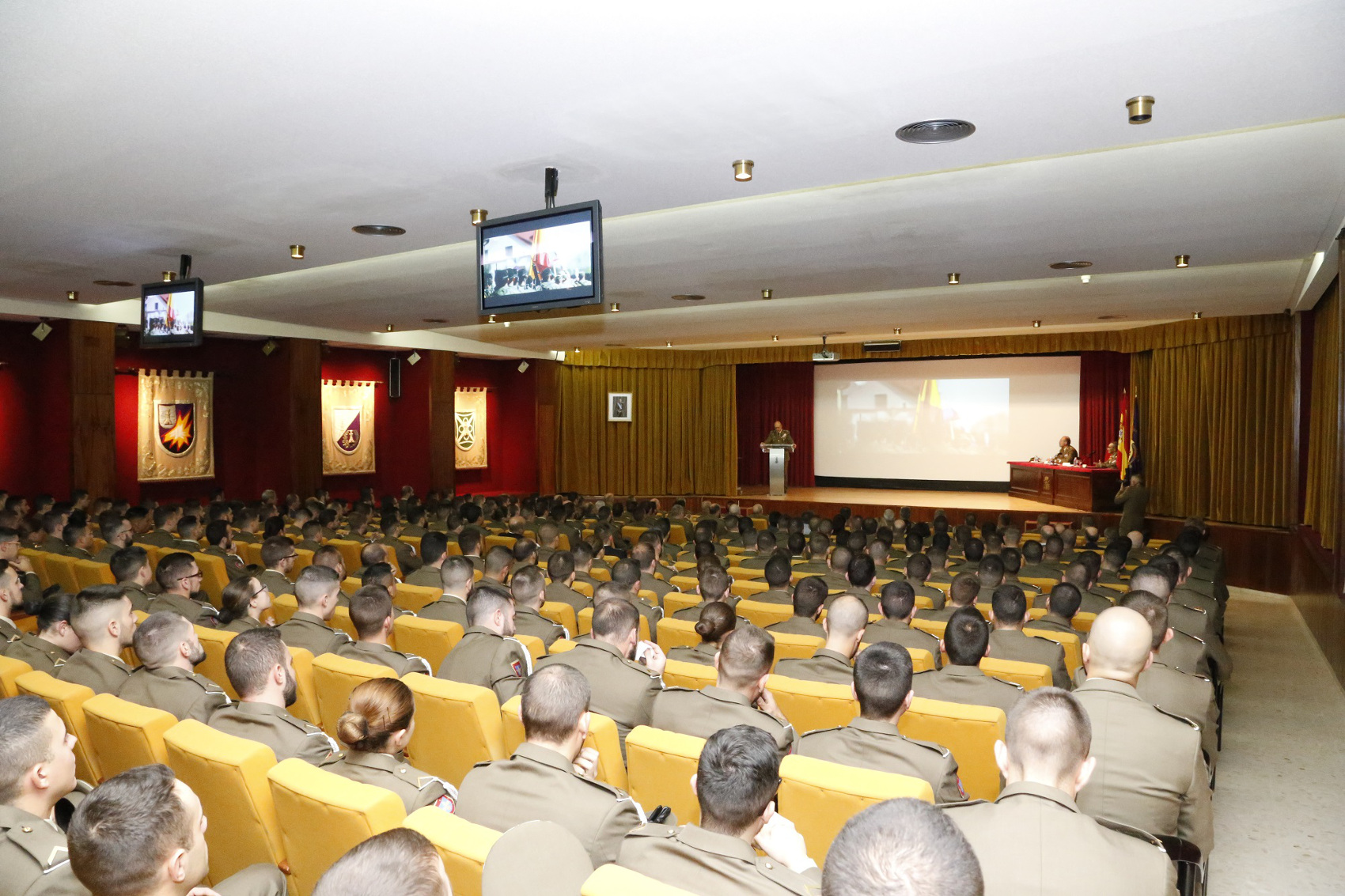 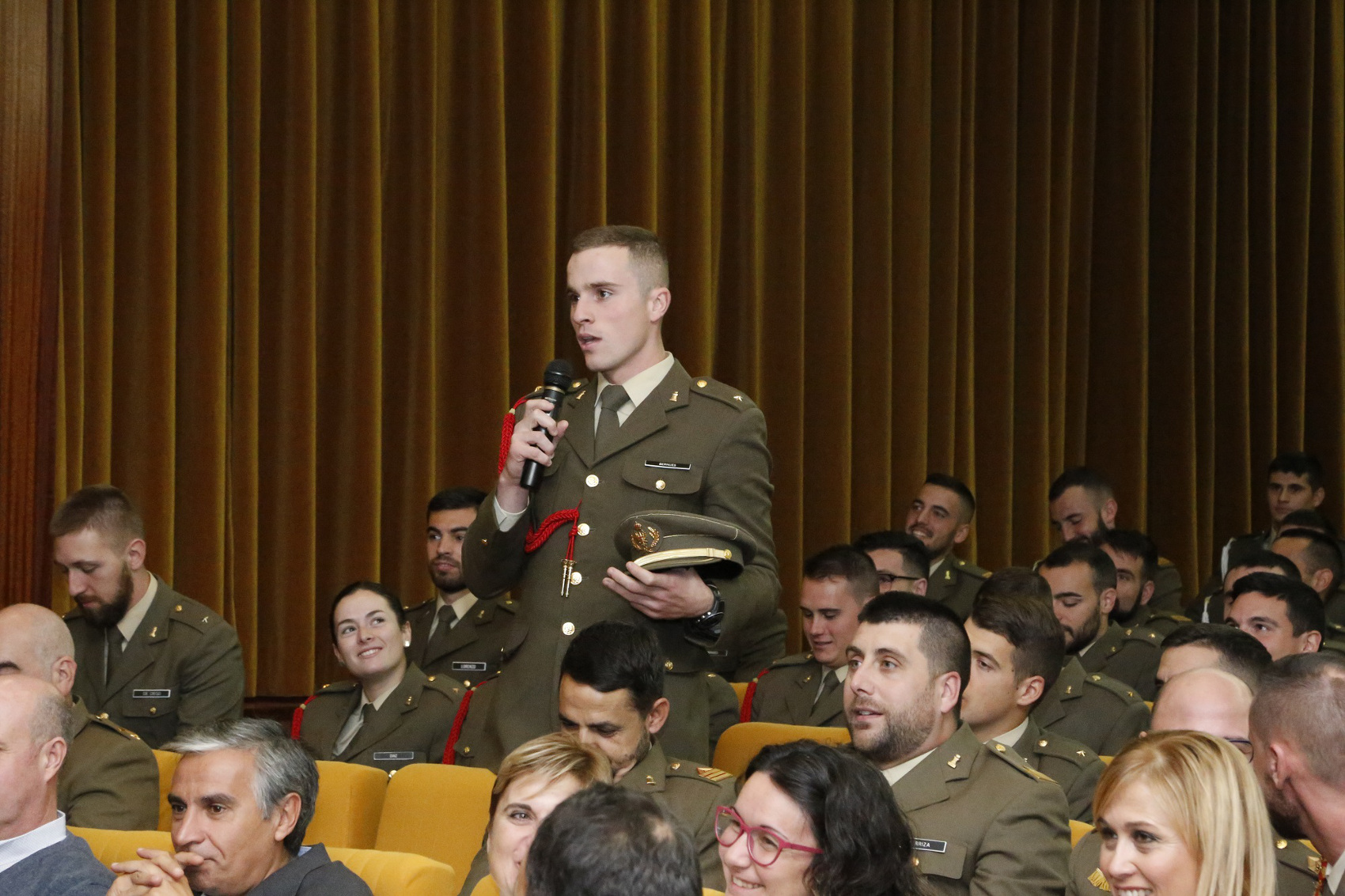