The Republic of Serbia has been inspected by a Bosnian-Herzegovinian Team of Inspectors. This team is made up of six soldiers from its Unit for Arms Control and an OSCE invited observer. The escort team was composed by six Serbian inspectors, an observer appointed by OSCE and an invited observer from the Spanish Verification Unit (UVE in Spanish).

The inspection was set within the Agreement for Peace framework in Bosnia and Herzegovina Article IV (Dayton), which establishes a set of measures for achieving stability in the area and building a durable peace through arms control of the Member States: Bosnia-Herzegovina, Croatia, Montenegro and Serbia.

The mission began on 22nd October at the Serbian Verification Centre in Belgrade, where the escort team met in order to coordinate the last efforts before the inspection. On the same day, the team went to the Sremska Raca (RS) border crossing, where the team of inspectors was welcomed. Both teams were then moved to the city of Požarevac surroundings, where the inspection began.

On the following day, the inspection started with some conferences on personnel, material, teams and activity of the Army Training Centre, the military unit to be inspected. Immediately thereafter, a physical inspection was conducted through a walking tour at the headquarters, by visiting the warehouses, buildings and sheds where the armament limited by the Agreement is stored: tanks, artillery pieces, armoured combat vehicles for troop transporting and infantry fighting vehicles. Article VIII of the aforementioned agreement states that annual information should be exchanged between the Member States regarding number, type and localization of the limited armament, including those reported before: fighter planes and attack helicopters. During the inspection, no mismatch was detected between the information provided by Serbia and that reported by the team of inspectors. 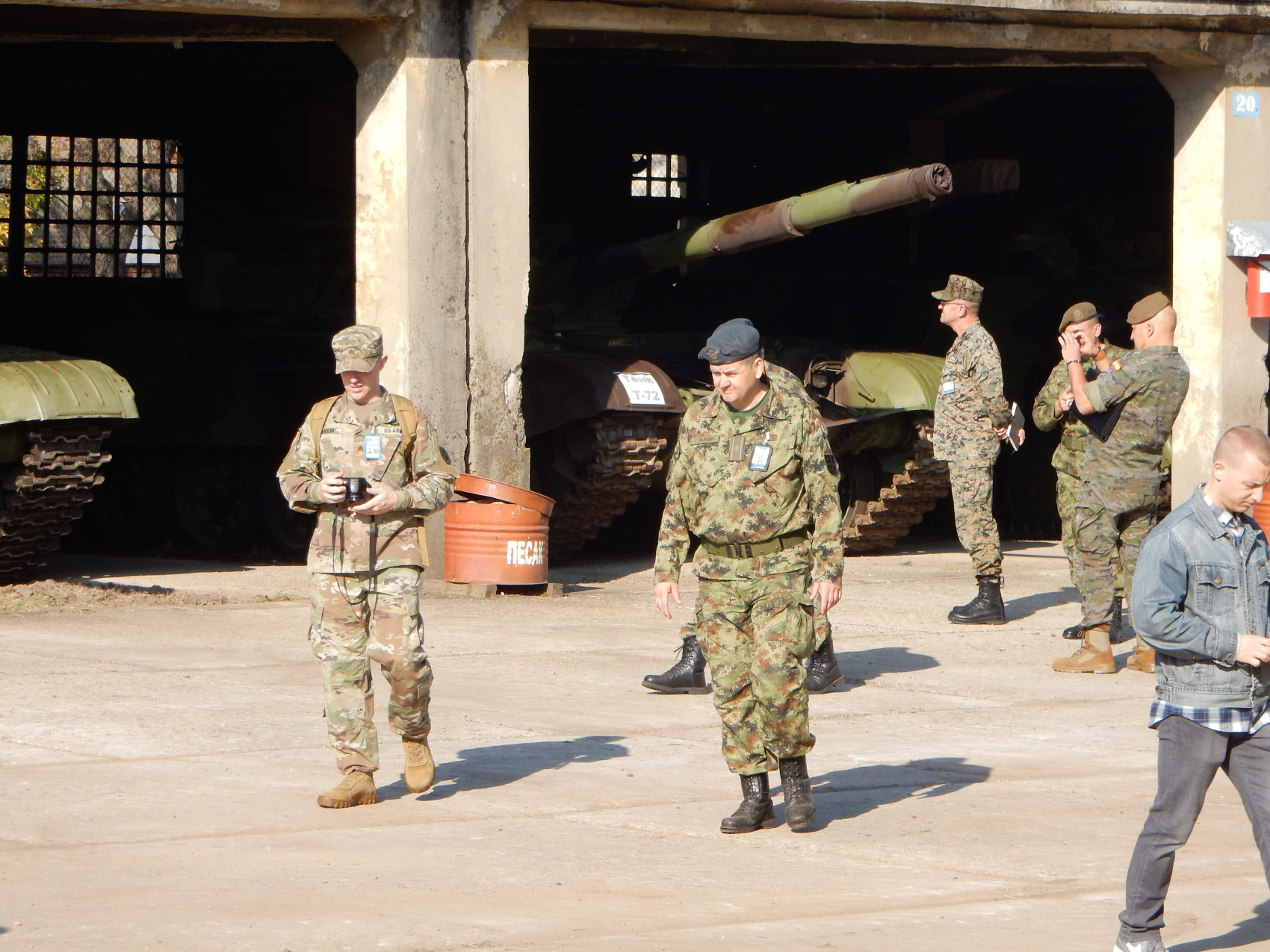 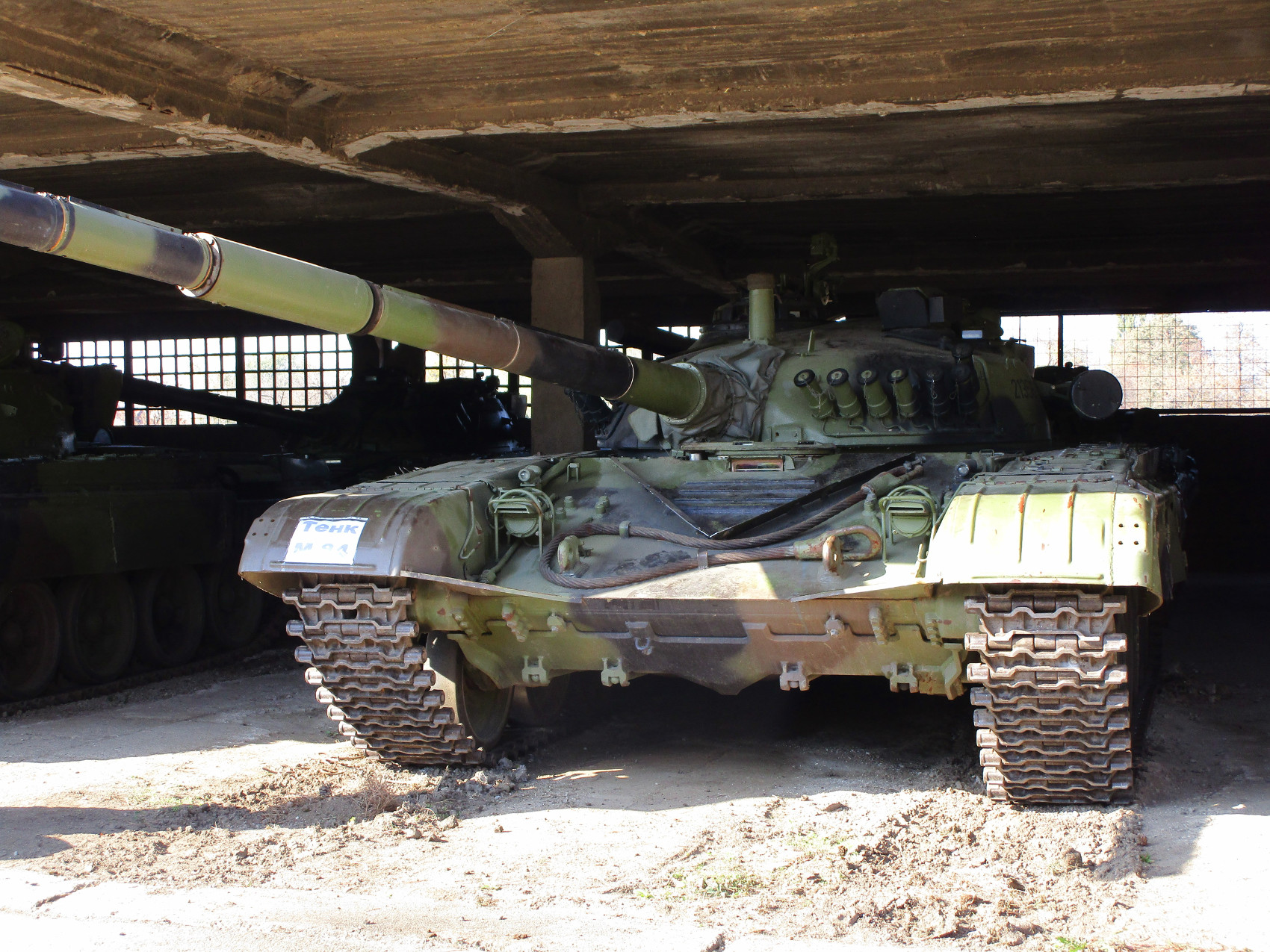 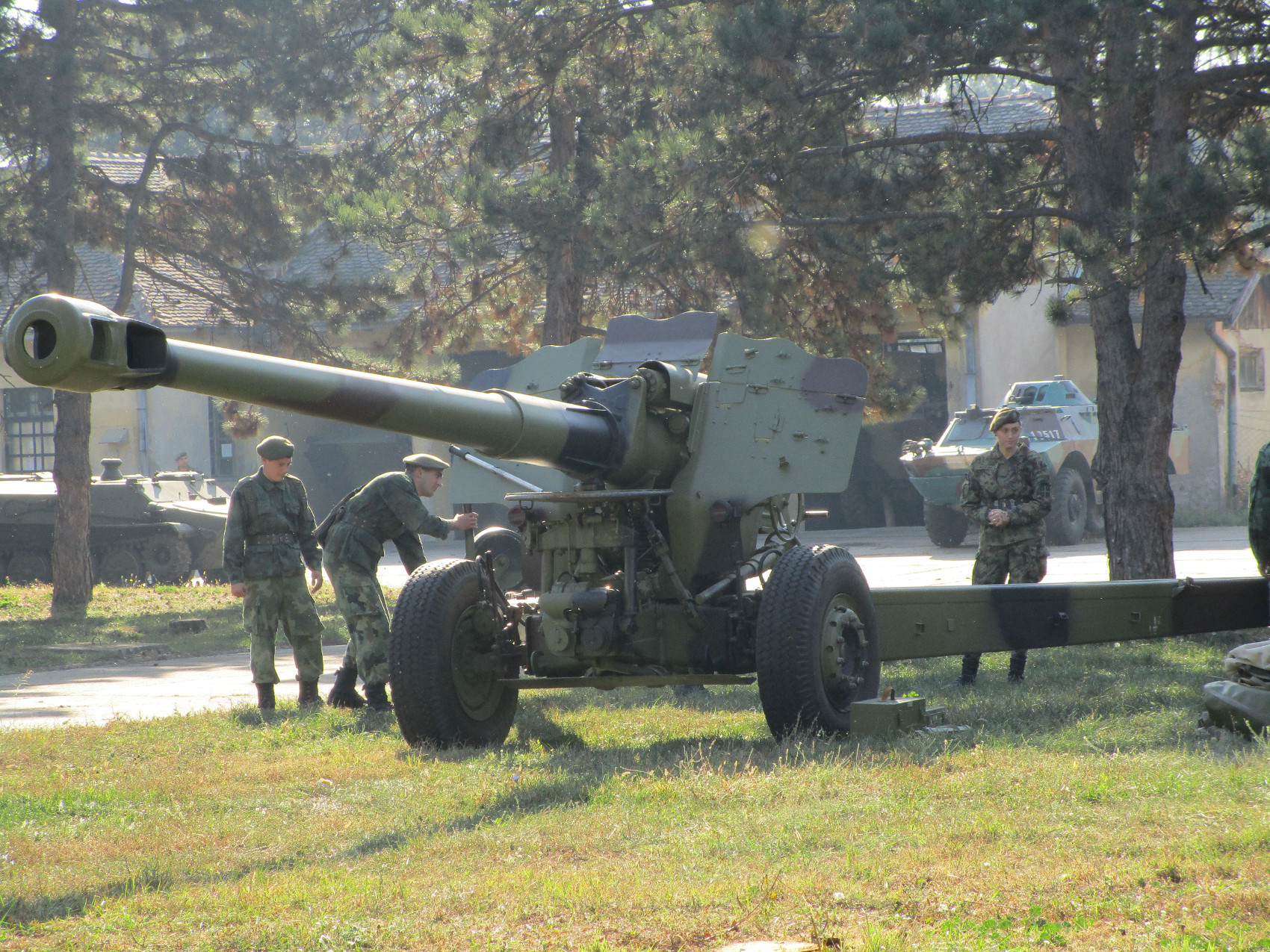