·        The exercise has seen a significant Spanish participation

NABL19, which ran from 21 to 24 October, is this year's main activity to verify effectiveness of one of the Alliance's "Graduated Response Plans" developed by NATO's Allied Headquarters in Naples (JFC NP). These plans are aimed at responding to aggression from an adversary which possesses capabilities similar to those of the Alliance, in order to maintain the sovereignty and territorial integrity of any member country.

On the Spanish side, the Spanish military senior in Italy, Rear Admiral Alfonso Delgado Moreno, head of the Plans Area of the aforementioned Headquarters and responsible for planning the exercise, and General Alfonso Alba Alonso, second head of Plans of NATO's Allied Land Command (LANDCOM), located in the Turkish city of Izmir, have had an outstanding participation.

Activities have included conferences, reconnaissance visits to potential deployment sites and military capabilities, as well as high-level meetings with the military authorities of host nations. Operational dilemmas have also arisen and have been addressed through the relevant decision-making process.

All the performed activities, in addition to being useful for solving the problems exposed, have served, on the one hand, to identify opportunities and, on the other, to improve networking between the different actors involved.

As part of the process of continuous improvement, the exercise has made it possible to identify elements that need to be adapted to the current changing situation and will be subsequently analysed in order to optimise the aforementioned plan.

Admiral Foggo has insisted that "we must get to know each other before we need each other" and has pointed out that NATO is prepared to defend any allied country; and any actor seeking to inflict harm on an Alliance member country, no matter where it comes from, must know that it faces an alliance of interoperable, technologically advanced, cohesive members who are committed to responding. "Naples Blueprint 2019 is all about efficiency and collective defence," he said. 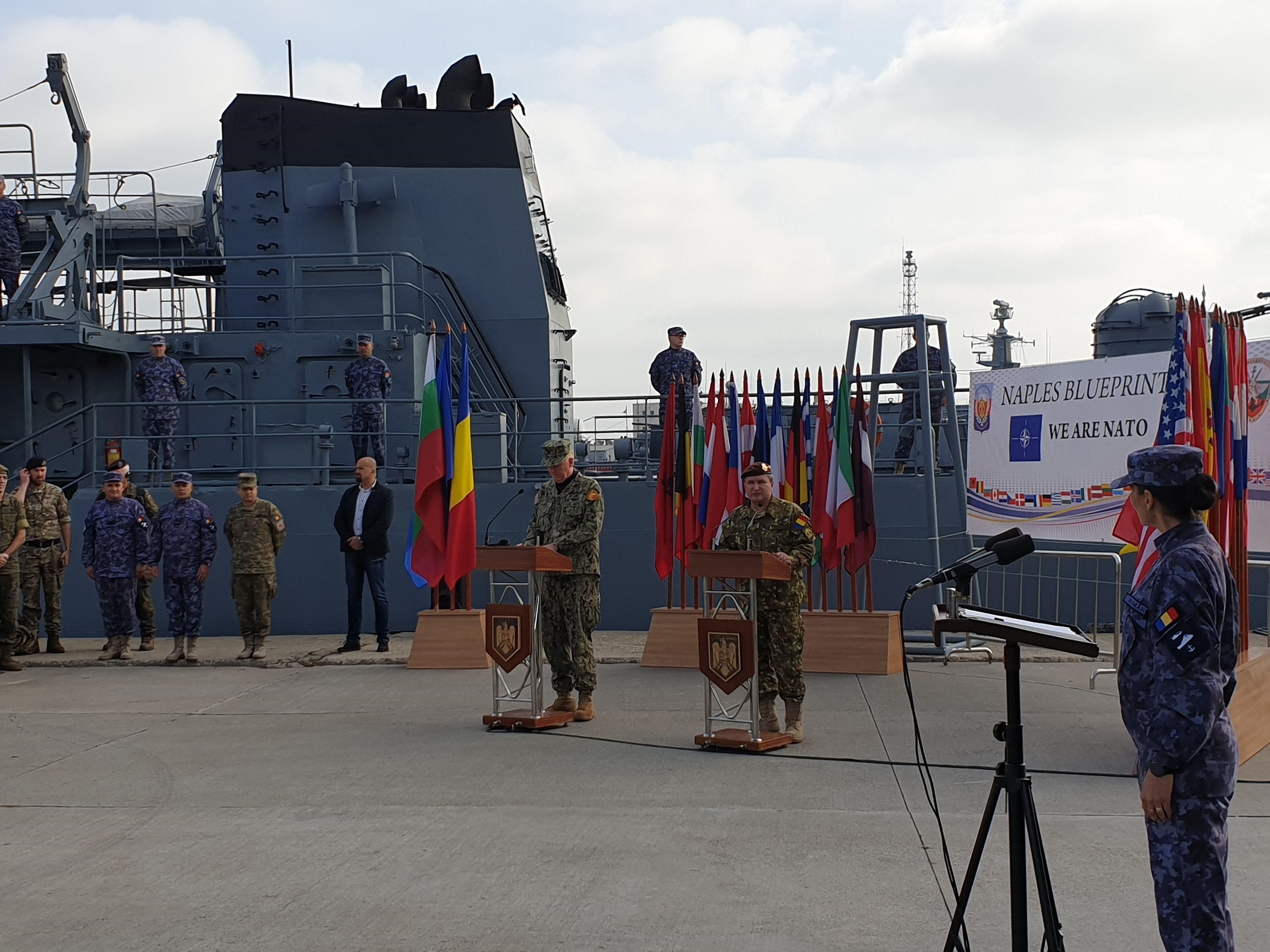 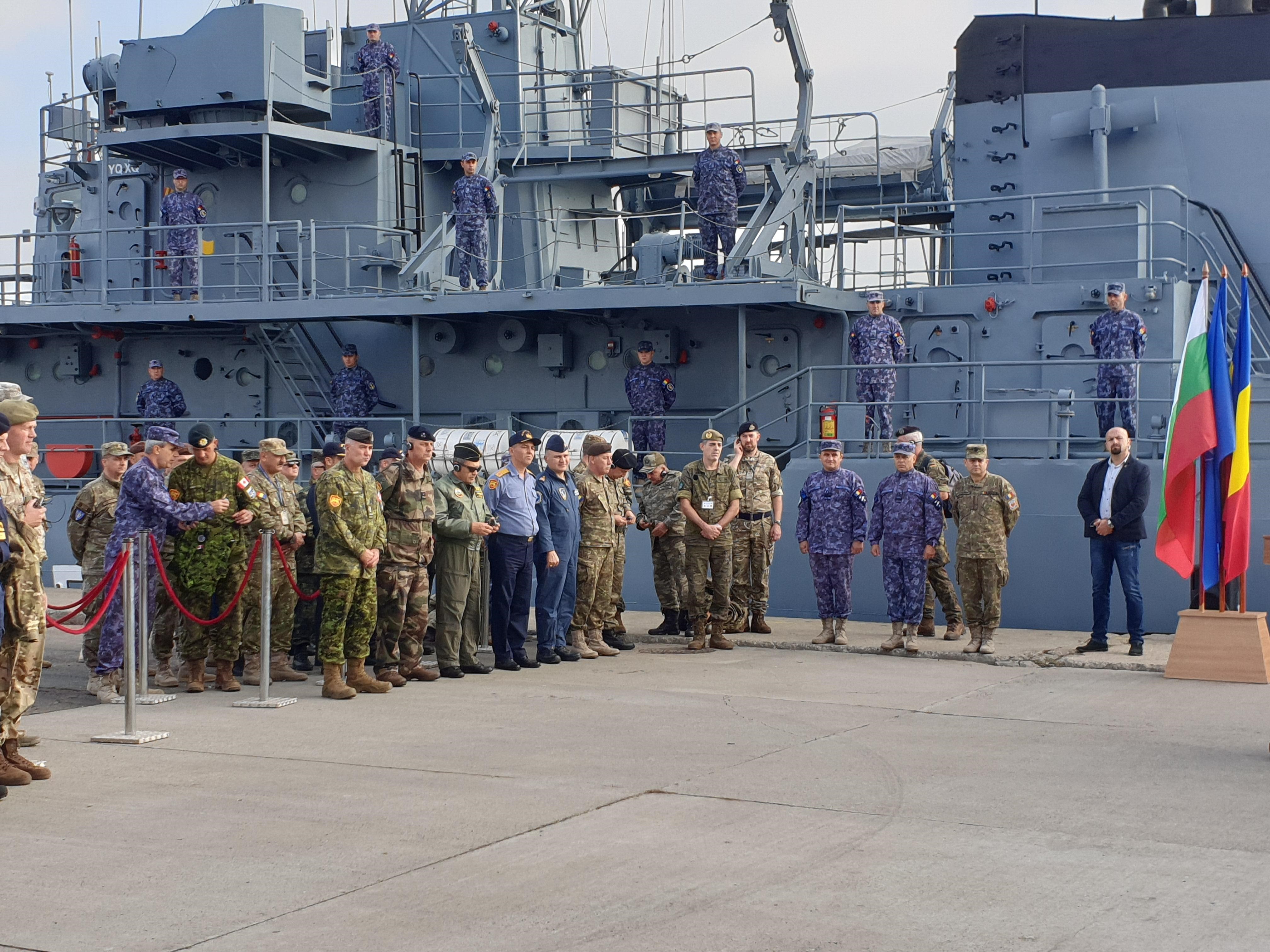