The Chief of the Strategy Division (DIVESTRA in Spain) of the General Staff Joint Command (EMACON in Spain), General Muñoz Bronchales, has presided the annual meeting of the steering group of the European Amphibious Initiative (EAI). It was held on October 8 at the Navy Tercio´s facilities in San Fernando (Cádiz), being Spain holder of the annual rotating presidency of this Initiative.

EAI was formally created at the end of the year 2000, due to a Declaration of Intents signed by the Ministers of Defence of the five funding countries (Spain, France, Holland, Italy and the United Kingdom). Their aim was to improve European amphibious capability and to enhance interoperability of amphibious forces both within the European Union and NATO. Later in 2015, other nine countries joined the initiative as associated members. 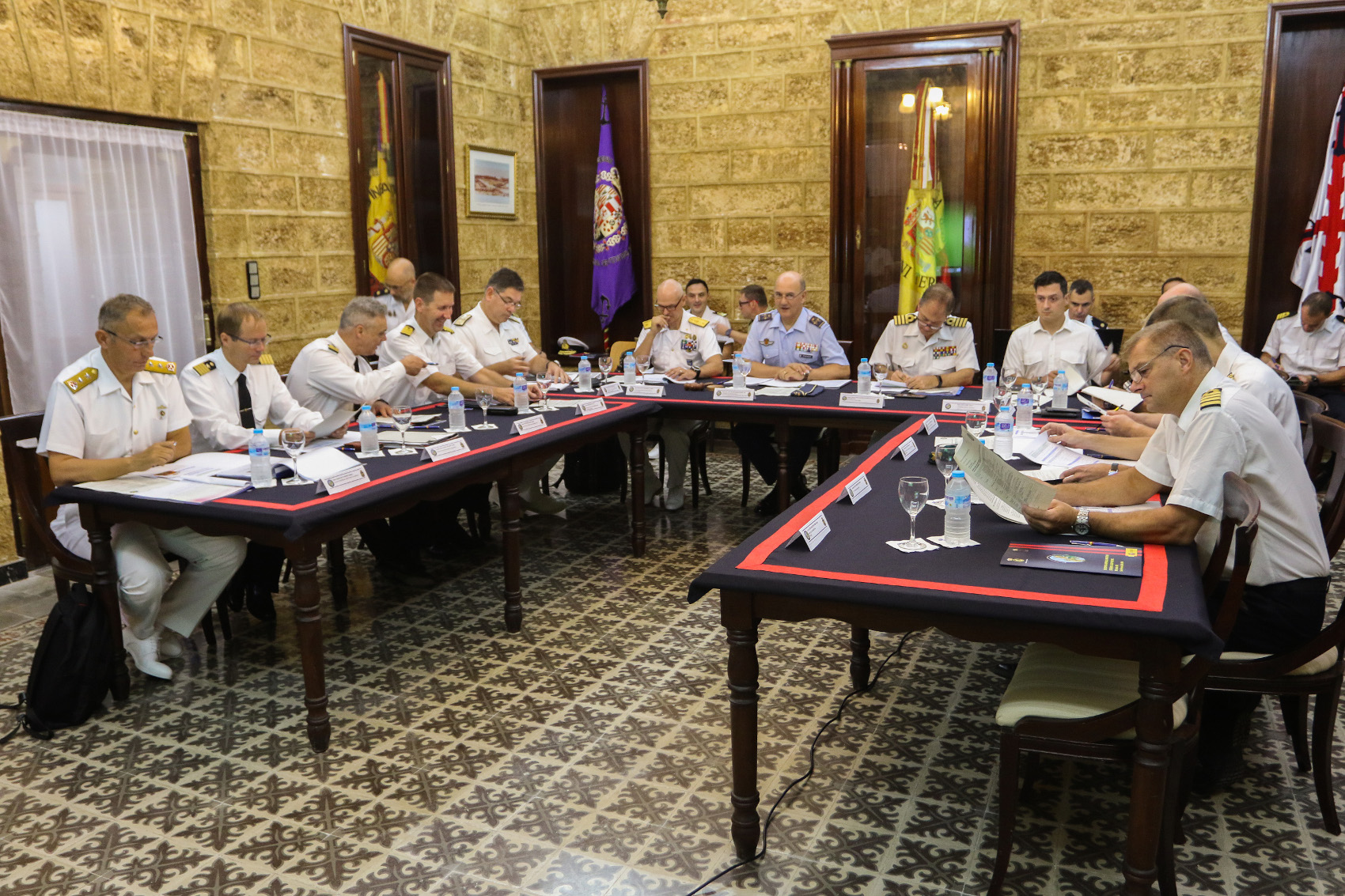 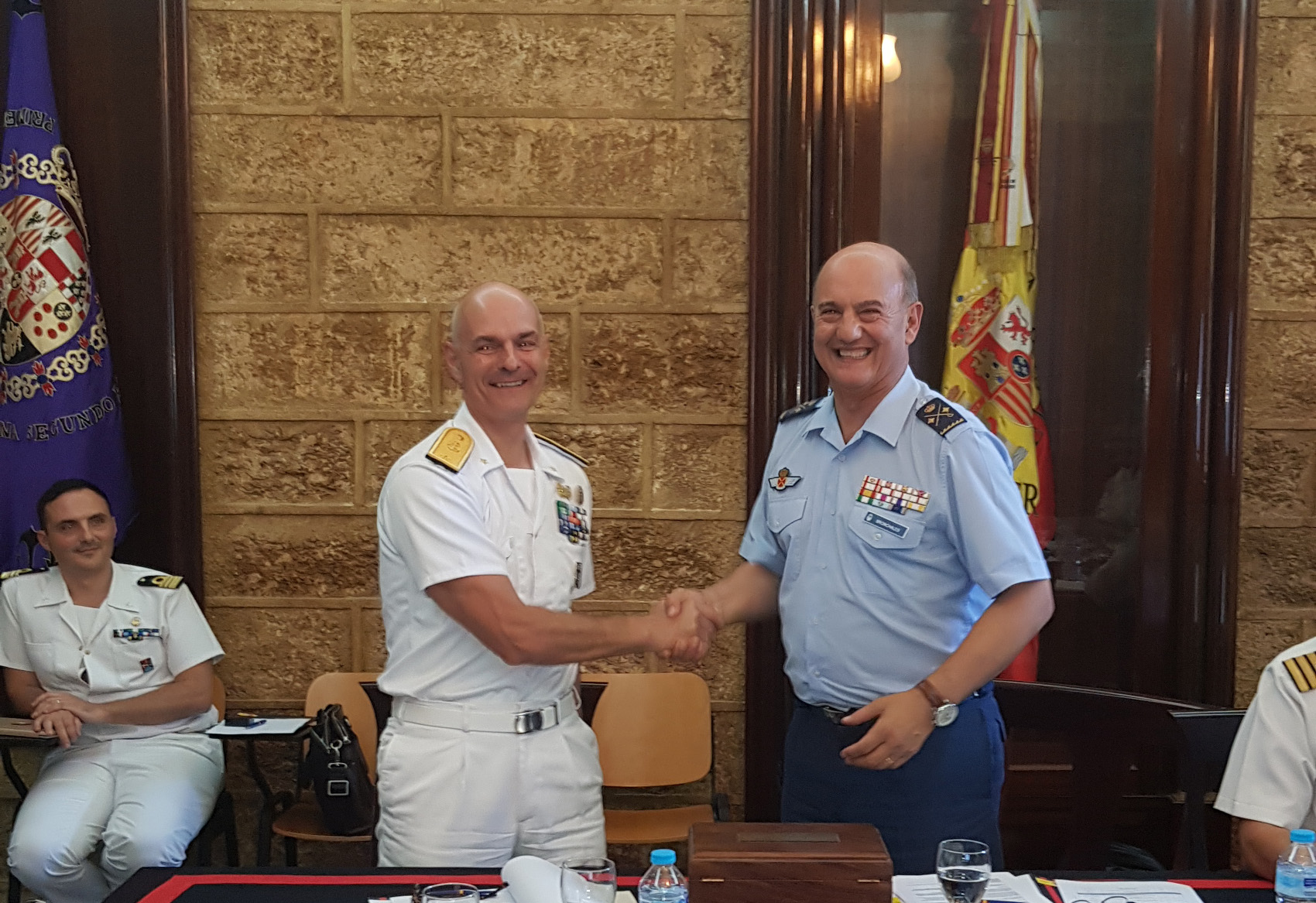 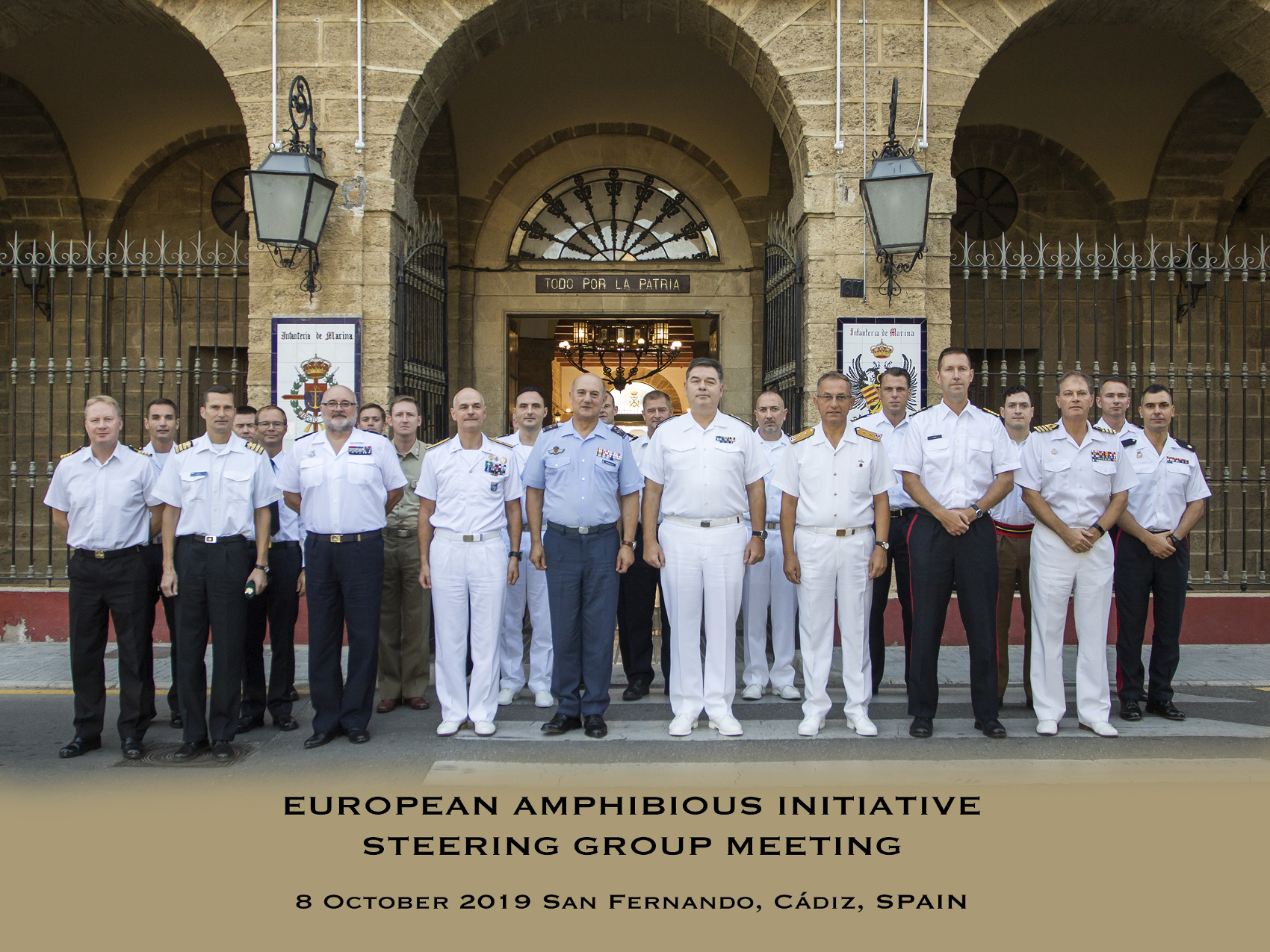