The Spanish Chief of the Defence Staff (JEMAD in Spanish), General Fernando Alejandre, has closed today the 27th  International Defence Course in Jaca, entitled “Hybrid Threat. The unpredictable war”, co-organized by the General Military Academy (AGM in Spanish), and by the University of Zaragoza, as part of the Cervantes Chair.

During his closing lecture, General Alejandre has talked about certainties and uncertainties in the future of the Armed Forces. He has emphasized that, due to the constantly changing society in which we live, “the best solution is constant renewal, in order to adapt what we have to the present and the future”.

JEMAD has also added that, in this constant adaptation process of the Armed Forces, there are also a number of certainties. The first is that the financial resources allocated to Defence “shall be seen as investment, rather than expenditure”. Without such investment there is no security and, as a result, freedom is not guaranteed.

Another certainty is that a country´s security “does not begin in its borders, but instead in places far away, where instability and threats against national interests arise”. In this sense, the General has highlighted those soldiers that work 24 hours a day, 365 days a year, both in permanent surveillance and protection of national interest spaces operations and overseas missions.

JEMAD has also referred to the “awareness about Defence”, and has claimed that society´s support to defence is key to improving its effectiveness. “We consider of great importance that Spanish society, especially the youngest, get to know their Armed Forces so that they appreciate and value them”

The General has concluded its lecture by answering the question “why do we do it?” with the following quote of Cervantes: “Militia´s mission is to defend freedom, one of the most valuable gifts given to men by heaven”.

Once the conference was concluded, JEMAD, together with the Chief of Training and Indoctrination Command of the Army, Lieutenant General Jerónimo de Gregorio y Monmeneu; the Director of the AGM, General Carlos Melero; and local authorities have closed the 27th edition of the International Defence Course in Jaca. 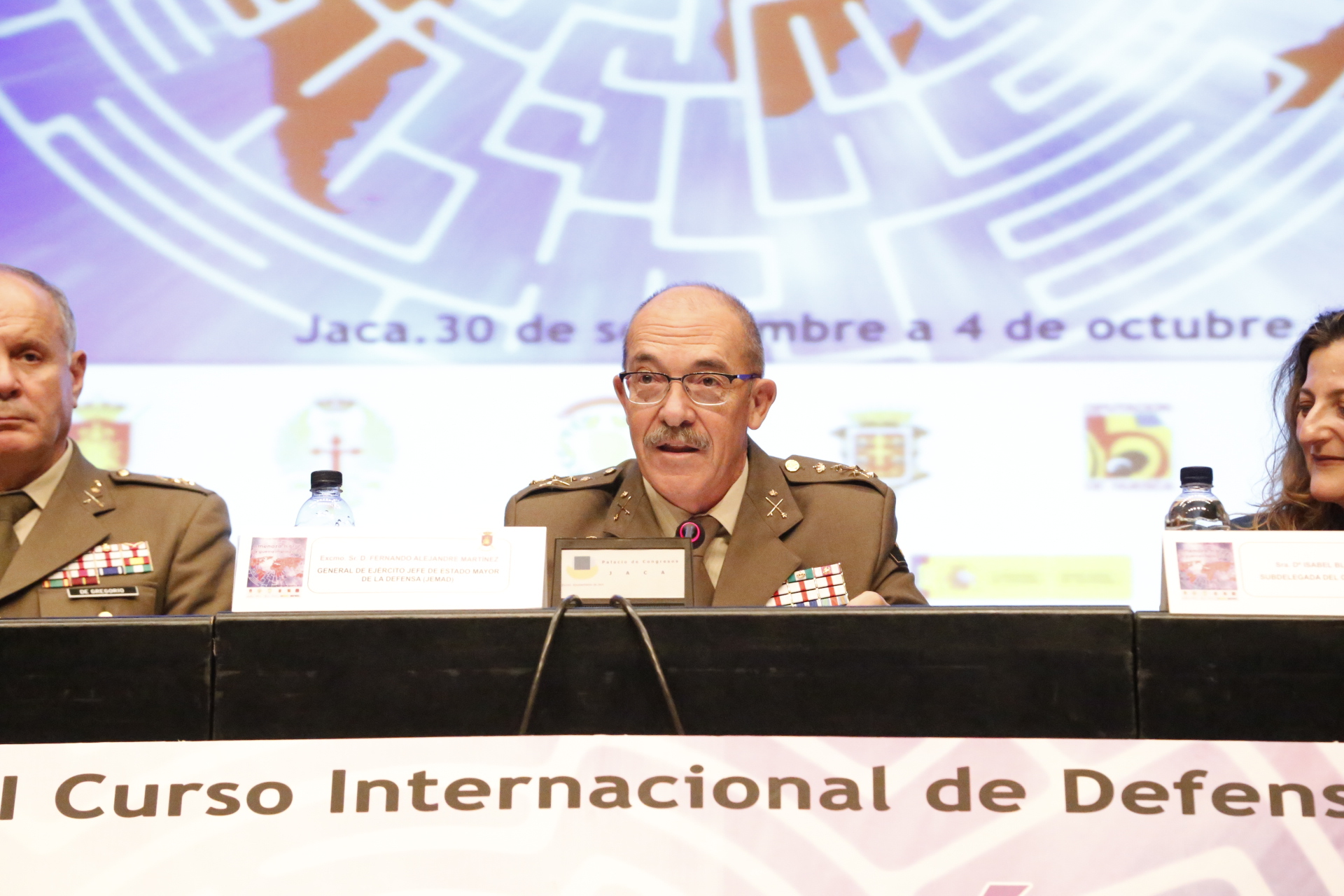 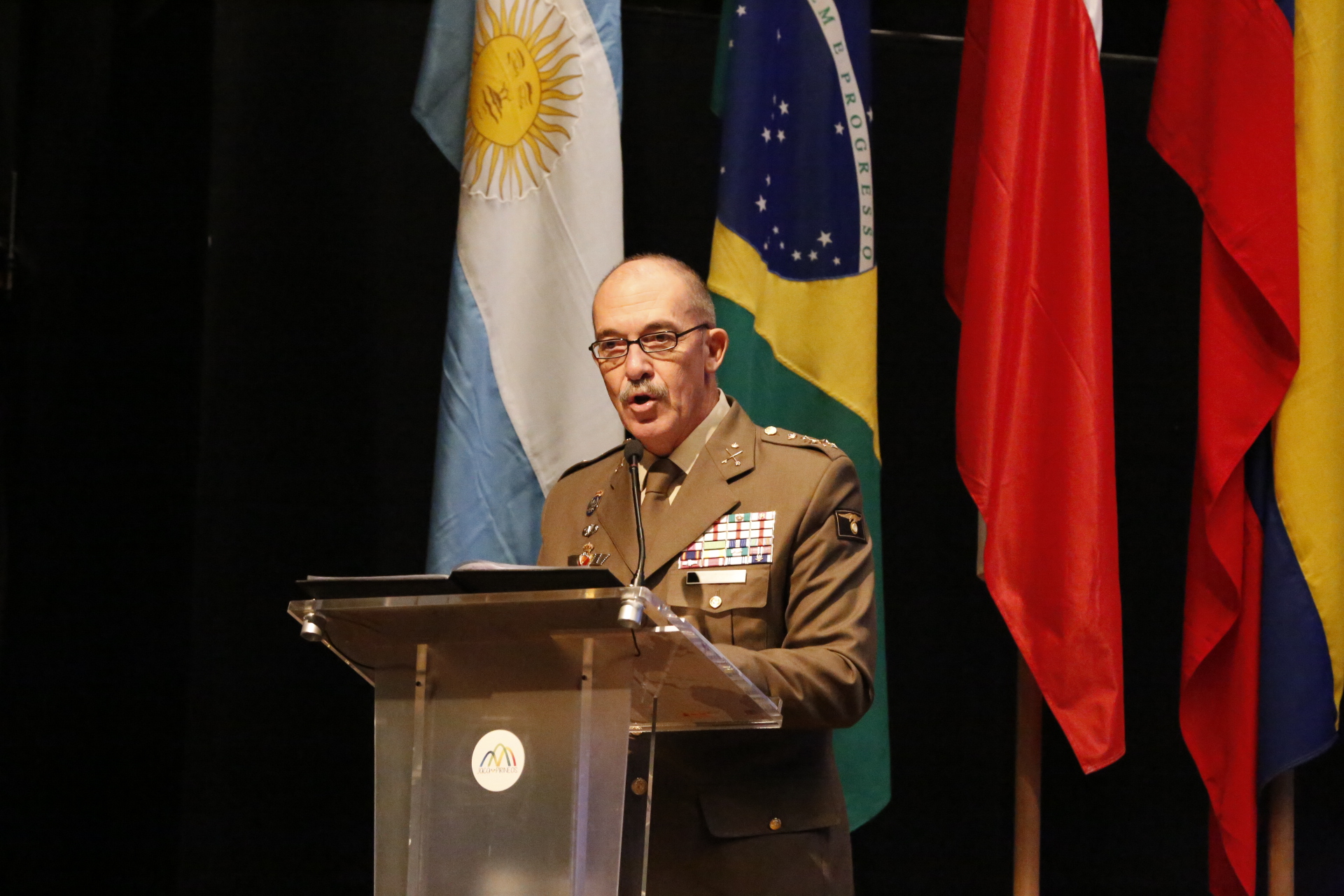 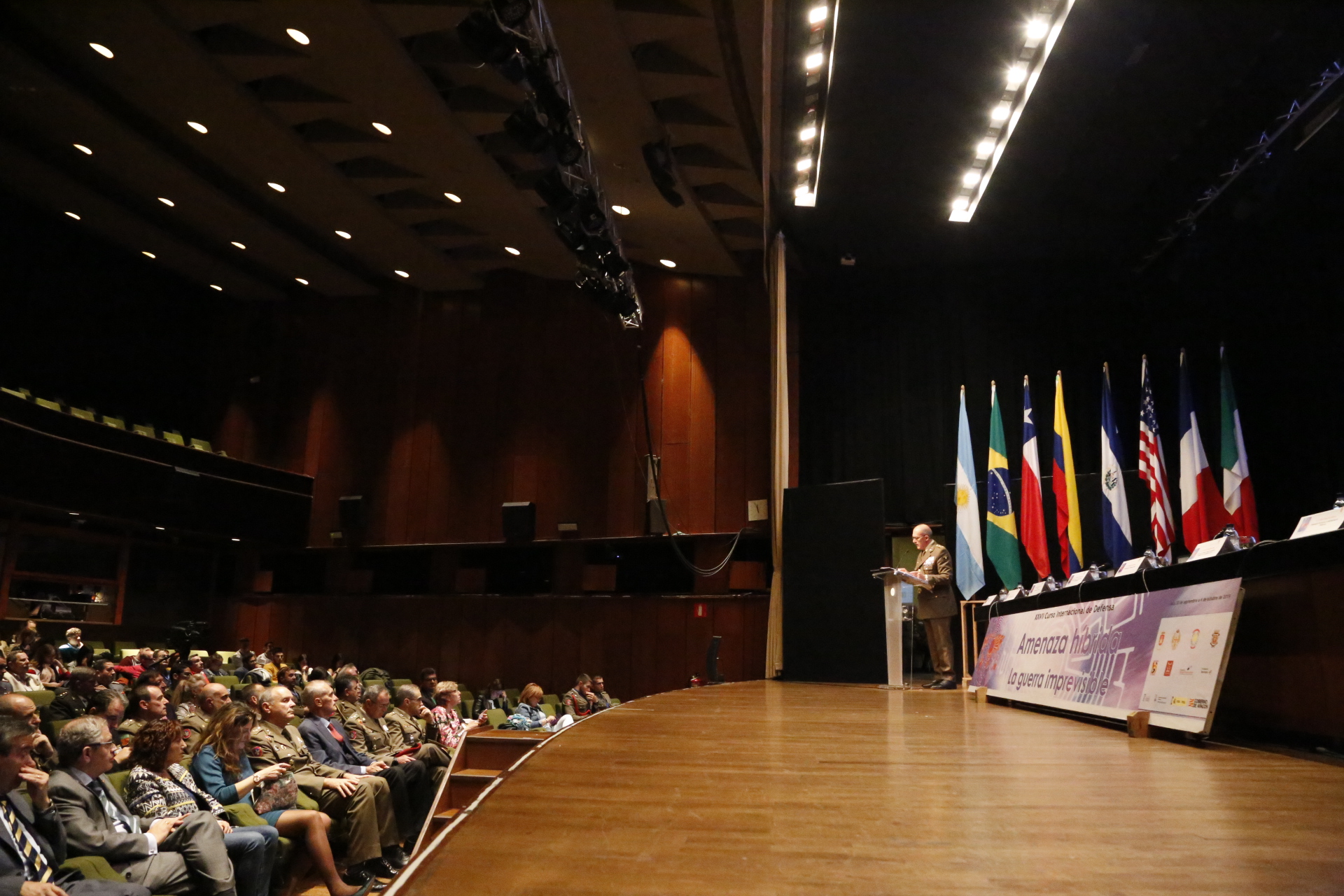