The Director of the Spanish Armed Forces Intelligence Centre (CIFAS, in Spanish), general of division Francisco Rosaleny Pardo de Santayana, has taken part in the twelfth edition of the seminar organized by AMETIC (Association of Electronics, IT, Telecoms and Digital Contents Companies) held from the 4th  until the 6th of September at the Technological Park of Cantabria.

During his presentation entitled “One year of “Paz” satellite in operation: evaluation and future”, general Rosanely has highlighted the significant role of satellites on security and national defence and taken stock of the current moment and future scenarios.

“Paz” satellite was launched on the 22nd February 2018 and reached its initial operational capability in October of this year. Since that time, the CIFAS director is responsible for the operational and functional management of the terminal.

Seminar entitled “Satellites as a key element for security and government applications” – organized by AMETIC and held from the 4th until the 6th of September in Santander- has counted on an extensive and specific space content and has assembled key actors of the satellite government services, such as the Ministry of Defence, Armed Forces and Security Forces or institutions and enterprises belonging to the Spanish spatial industry.

The seminar programme covers the strategies, programmes and initiative that will determine the future working plan for the “new year” of the Armed Forces, the defence industry and the General State Administration of the State. 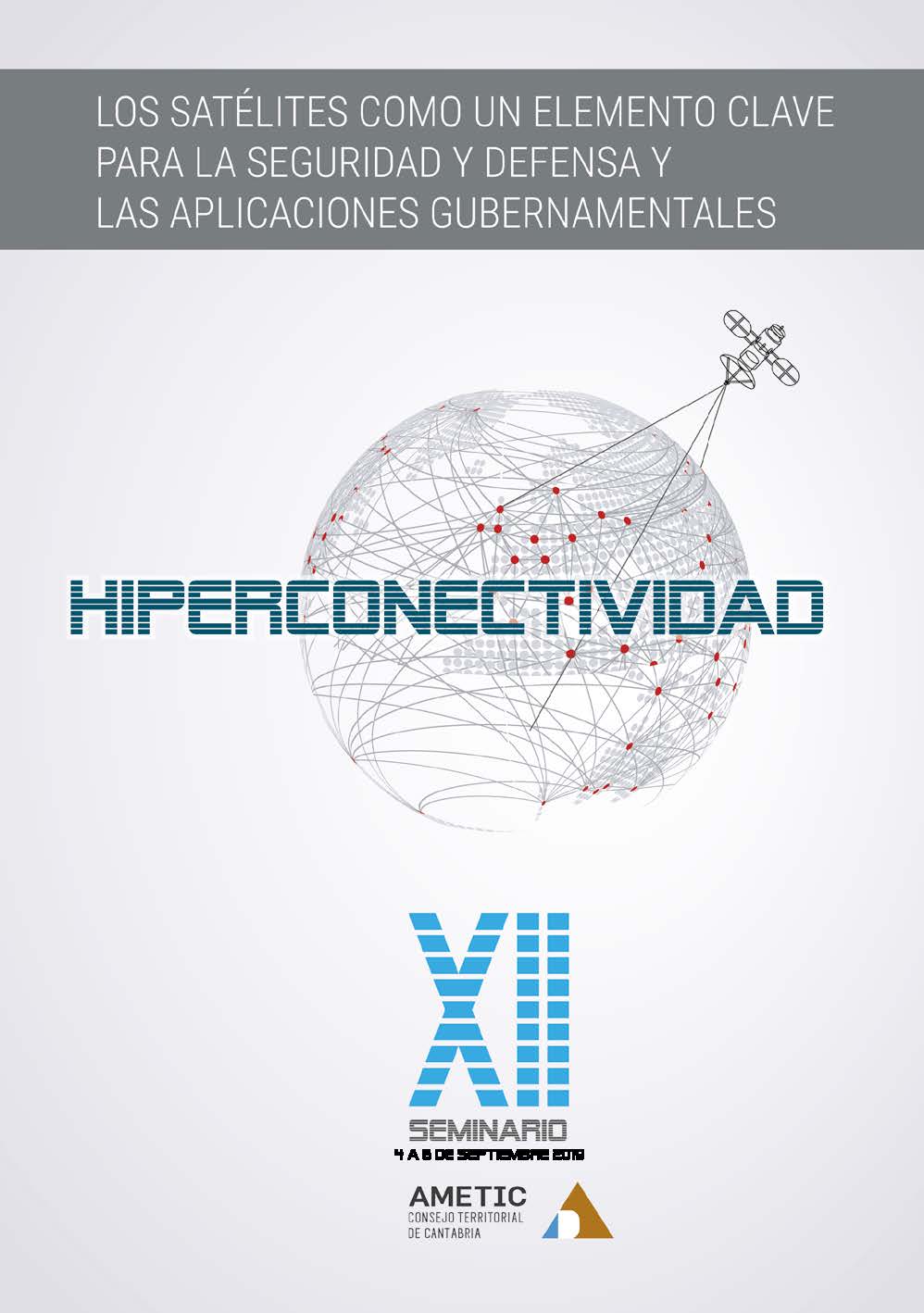