BAM 'Relámpago' finishes its stopover in the port of Nouakchott

The Maritime Action Ship 'Relámpago' has completed today its stopover in Nouakchott (Mauritania) during its deployment in the Gulf of Guinea. The ship carries out maritime surveillance and security tasks in the area, integrated in the Maritime Operational Command (MOM) under the operational control of the Operations Command (MOPS).

The participation of the 'Relámpago' in this deployment shows the strong commitment of Spain to the defence of the West African coast and the Gulf of Guinea, with the aim of ensuring freedom of navigation in the region by supporting and developing the maritime security capabilities of regional countries through bilateral relations based on mutual trust.

These improved capabilities of the littoral countries are based mainly on dialogue and military cooperation, with activities at bilateral level in order to increase maritime stability in the region, leading to an increase in international maritime security.

Specifically, with the Mauritanian Navy, the 'Relámpago' conducted joint patrols with Mauritanian naval units in their territorial waters, as well as various exercises that took place in port to increase the levels of cohesion between the two institutions.

During its stay in port, the ship also received the Spanish ambassador to Mauritania, a delegation of ambassadors from allied countries and a group of accredited defence attachés.

Likewise, on November 26, the 'Relámpago' received on board all the Spaniards living in Mauritania who had previously requested to visit the ship, in order to celebrate a solemn swearing-in ceremony.

The Maritime Operational Command (MOM) is the body within the operational structure of the Armed Forces, subordinated to the Chief of Defence Staff, responsible for planning, conducting and monitoring surveillance and security operations in maritime areas of sovereignty, responsibility and national interest. It is under the command of the Admiral for Maritime Action (ALMART) based in Cartagena.

The Land (MOT), Maritime (MOM), Aerospace (MOA) and Cyberspace (MOC) Operational Commands make up the Permanent Command structure, which has more than 3,000 military personnel involved in these operations on a daily basis.

The maritime action ship "Relámpago" left its port base in Las Palmas de Gran Canaria on 28 August to join the deployment of Coordinated Maritime Presences along the coasts of West Africa and the Gulf of Guinea. After completing its transit to the area of operations on 7 September, it began maritime surveillance operations, cooperating with the navies of the littoral countries and contributing to reinforcing Spain's presence to the benefit of national interests in the region. 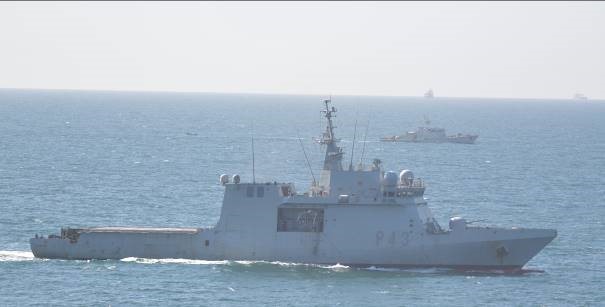 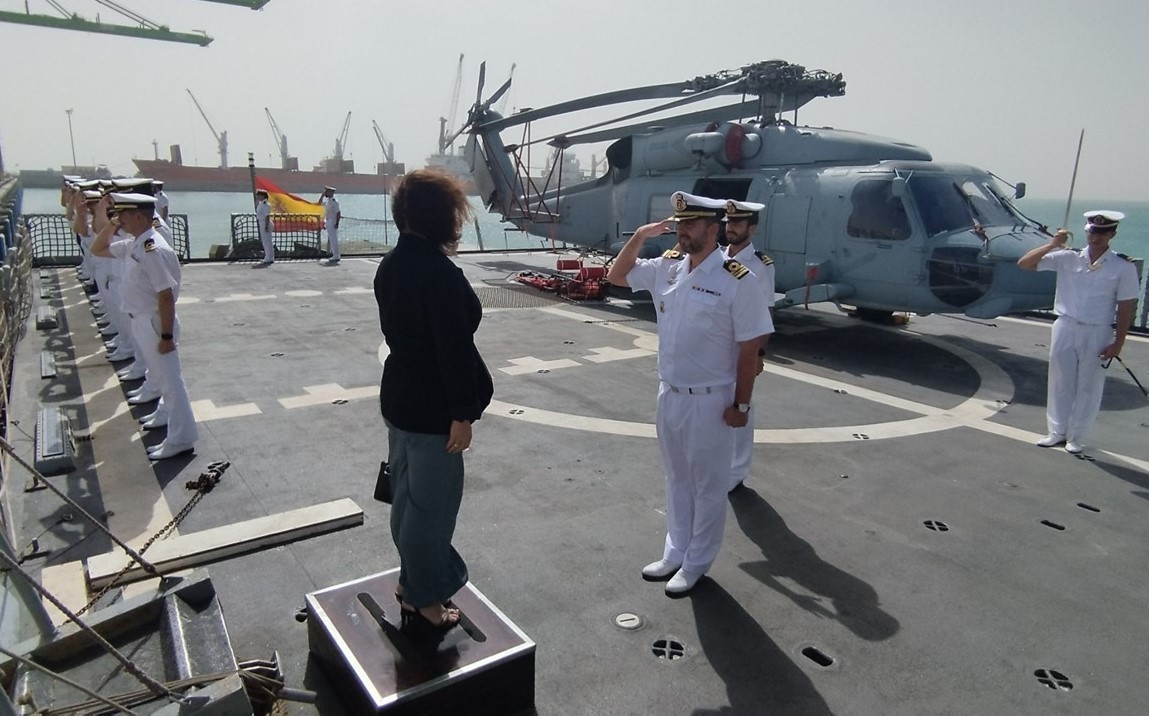 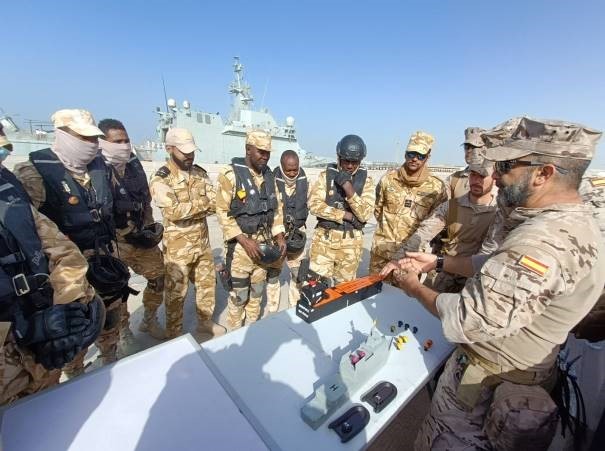