Offshore patrol vessel 'Relámpago' arrived at the Cameroonian port of Douala on September 26, continuing its deployment of coordinated maritime presences in West Africa and the Gulf of Guinea, under the operational control of the Operations Command (MOPS).

The stop was, once again, marked by the diplomatic and military cooperation tasks that make up one of the missions entrusted to the ship.

Upon arrival at port, OPV 'Relámpago' had the opportunity to welcome on board the Spanish ambassador to Cameroon, Ignacio Rafael García Lumbreras, who attended a presentation of the capabilities of the ship and the details of its mission in the area.

Likewise, the crew had the opportunity to carry out professional visits to Cameroon Navy’s centres and units, allowing the exchange of experiences, increasing mutual knowledge and strengthening the bonds of fellowship and camaraderie.

After the stay in port, the Navy ship set sail again to resume its maritime surveillance and security tasks, although on this occasion it had the collaboration of a Cameroonian navy unit, the patrol boat 'Dipikar', carrying out a joint patrol and several joint training exercises.

Offshore patrol vessel 'Relámpago' set sail from its base in Las Palmas de Gran Canaria on August 28 to join the deployment of Coordinated Maritime Presences on the coasts of West Africa and the Gulf of Guinea. After completing the transit to the area of operations on September 7, maritime surveillance started, cooperating with the navies of the coastal countries and helping to reinforce the Spanish presence for the benefit of national interests in the region. 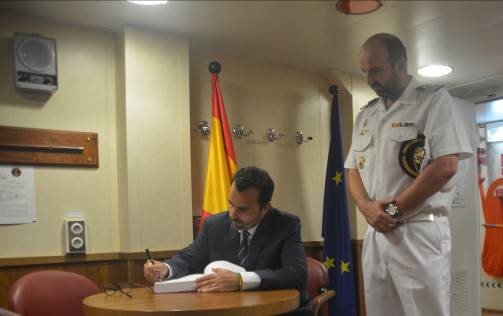 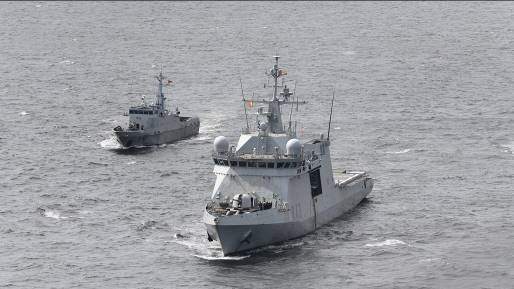