Offshore patrol vessel (BAM in Spanish) 'Relámpago' received a distress call from the Spanish fishing vessel 'Carmen e Pilar' that was fishing off the coast of Mauritania. One of the crew members of the Spanish fishing boat had an accident while collecting fishing gear, getting a severe bump to his head. The fishing vessel was aware of the presence of the Navy ship in the area and requested the assistance of the 'Relámpago' to assess and treat the crew member.

BAM 'Relámpago' sent a medical team aboard the 'Carmen e Pilar' to examine and treat the wounded man. The medical team, after a long medical attention, managed to stabilize the crew member for later transfer to the nearest hospital. After the assistance, the Navy ship resumed its surveillance tasks in the area, once again reaffirming the commitment of Spain and the Navy to maritime security within the the international maritime community.

The ship is part of the Coordinated Maritime Presences mission, under national operational control of the Operations Command.

The offshore patrol vessel 'Relámpago' is the third 'Meteoro' class vessel. Its homeport is the Arsenal of Las Palmas (Las Palmas de Gran Canaria). The ship was launched on October 6th, 2010 and came into service on February the 6th, 2012. She has deployed three times in Operation 'ATALANTA', in the Indian Ocean, in support of the World Food Programme and in several national and international exercises.

Offshore patrol vessels (OPV) are designed to carry out maritime security missions, protection of national maritime interests and control of areas of sovereignty and national interest, as well as maritime police missions, in collaboration with State Security Forces and Corps at sea, such as operations against drug trafficking or terrorism. In addition to these, they also carry out missions of control and protection of maritime traffic surveillance and control of fishing and fight against maritime pollution. 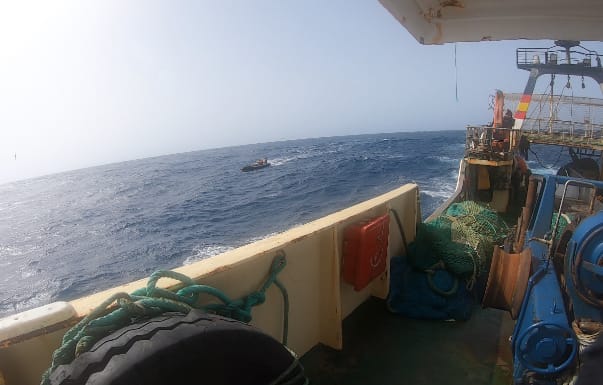 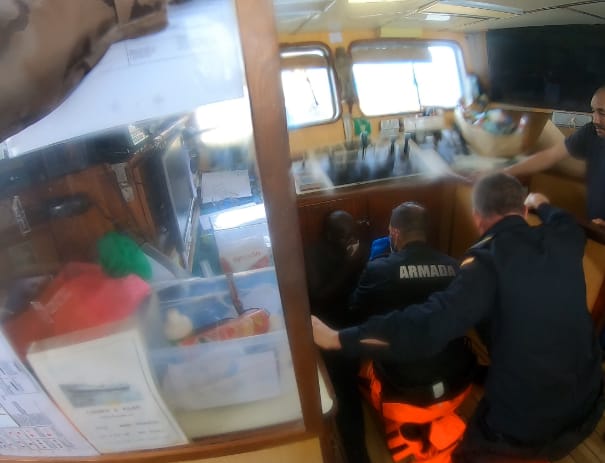