The Senegalese Armed Forces were trained for three weeks in protection of authorities techniques. These training days included self-defense sessions and deployments on foot and in vehicles including reactions to attacks in both situations as well as several shooting practices.

This Cooperative Security activity was carried out by personnel from the Ceuta 54th Regulars Group at the González-Tablas Base within the General Command of Ceuta, who were under the operational control of the Operations Command for this activity.

This Infantry unit has extensive experience in rapid deployment in any type of scenario, which favors advice and facilitates replicating situations as real as possible, improving the performance of the Senegalese state in all regions of the country.

During the closing ceremony of the course, one of the instructors, Lieutenant Lozano,  expressed his satisfaction because the students were "real professionals who have made an effort to achieve a high knowledge in this field." The trainees thanked the Spanish military for their presence and the training received during the last days. 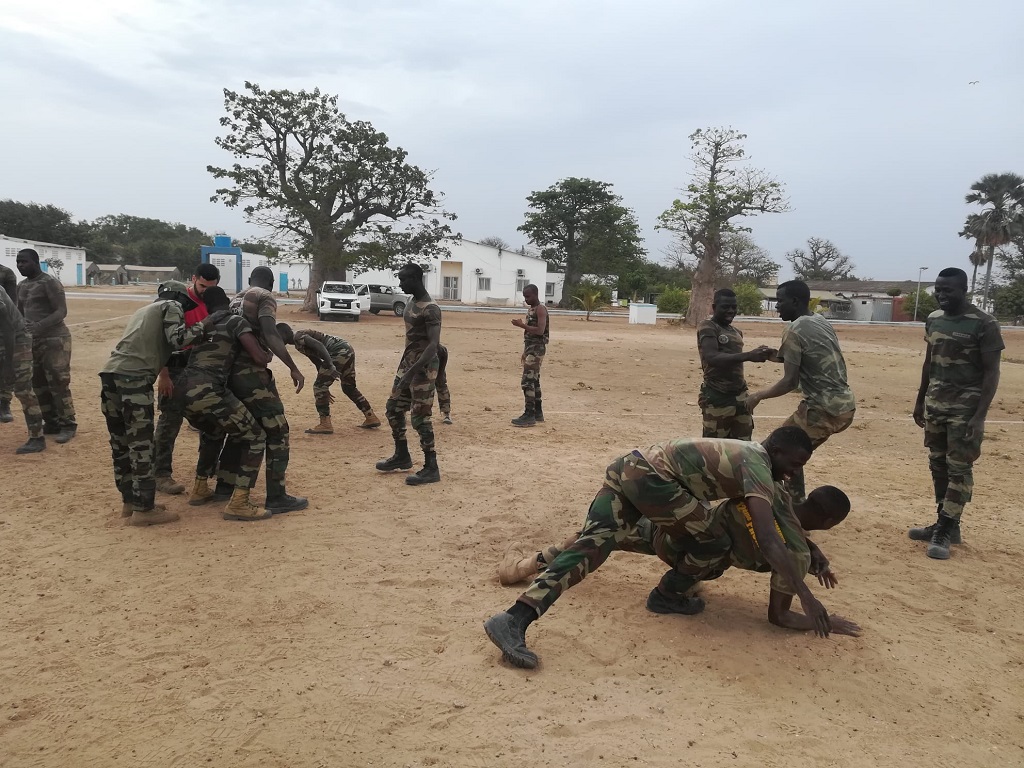 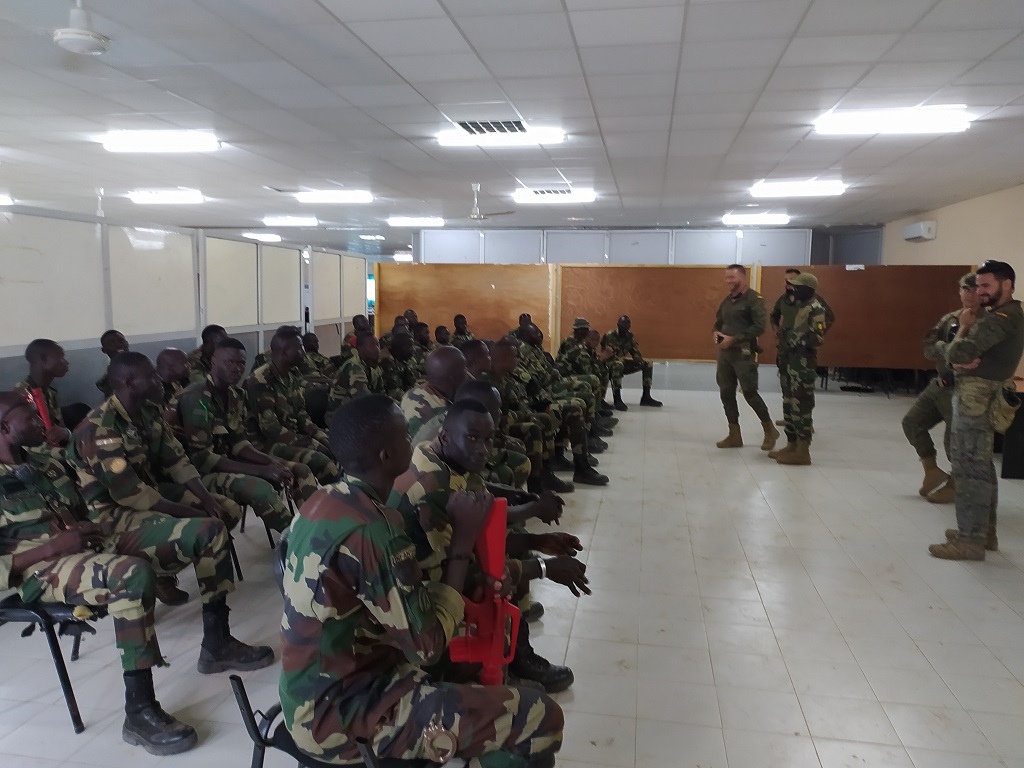