The offshore patrol vessel 'Serviola' makes a calling in Malabo

The offshore patrol vessel 'Serviola' made a scale, on May 4th and 5th, at Malabos' port (Equatorial Guinea) within the scope of the deployment that it is conducting in the Gulf of Guinea and West Africa.

It was the first port call by a Spanish Navy warship in this nation for the last 30 years, and its mission was to establish relations between Spain and Equatorial Guinea in the field of maritime security in the Gulf of Guinea.

On its arrival at the port of Malabo on the afternoon of 4th May, The offshore patrol vessel 'Serviola' was received by the Spanish ambassador and a defence delegation, as well as Guinean navy authorities who were waiting for it at the wharf.

As part of the scheduled activities, the ship's commander gave the Guinean military authorities, including the Secretary of State for National Defence, Alfredo Abeso Nfono, a tour of the vessel. During this visit, they were able to learn first-hand about the patrol vessel's capabilities and the tasks it has been assigned as part of its mission in the region.

A delegation from the ship also attended a working meeting at the Ministry of Defence, hosted by the Deputy Minister of National Defence, in which the intention to bring relations closer and initiate collaboration between Spain and Equatorial Guinea in the field of naval security was made clear.

The fellowship activities included a friendly match of football between the crew of the 'Serviola' and members of the Equatoguinean Navy.

About the offshore patrol vessel 'Serviola'

Commanded by Lieutenant Commander Joaquín Pita da Veiga Subirats, it has a crew of 46 members. 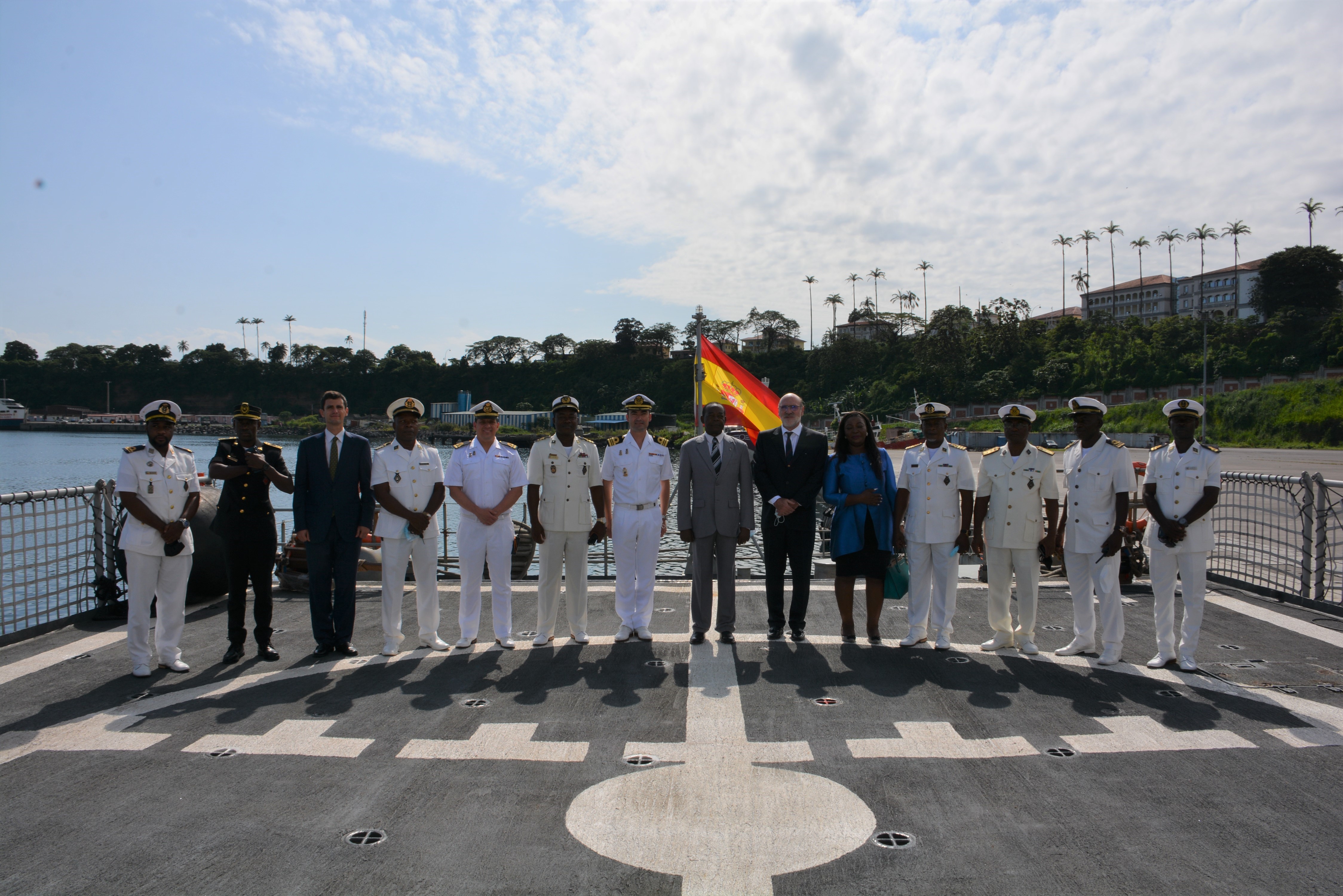 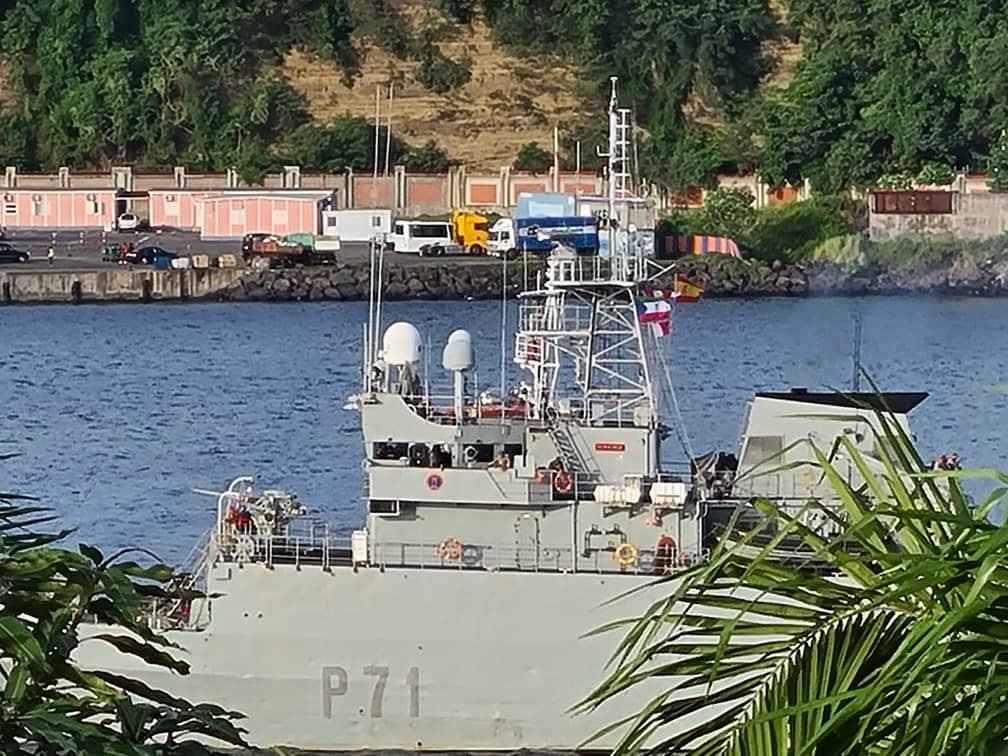