Between May 31 and June 5, during the warship 'Furor' stopover in Abidjan (Cote d’Ivoire), different military cooperation and defence diplomacy activities were carried out.

The key element on which the visit was based was the project of "Coordinated Maritime Presences" and the contribution of Spain to this novel concept of the European Union, and more specifically of the vessel "Furor" during its deployment in waters of the Gulf of Guinea.

The national mission of 'Furor', lsame as the European Union, aims to contribute to the Region's security and the strengthening of the capabilities of the coastal states, deepening cooperation and support for security in the region. 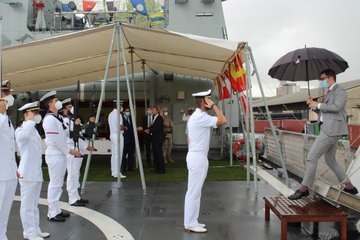 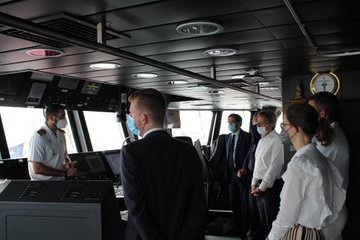