Maritime Action Vessel 'Furor' ends its participation in the multinational exercise 'Obangame Express 21', an exercise conducted by United States, through its Operational Command in Africa (AFRICOM), where a total of thirty-three countries have been involved.

Vessel 'Furor' is currently conducting operation African Deployment, integrated into the Maritime Operations Command (MOM), under the operational control of the Operations Command (MOPS). This operation allows improving knowledge of the maritime environment along the coast of West Africa and the Gulf of Guinea and performing Cooperative Security and Defence Diplomacy activities with the coastal countries.

In order to join the exercise, the Spanish vessel set off from the port of Tema (Ghana) - since 19 March, after the opening ceremony and the initial coordination meeting prior to the exercise - to collaborate with countries along the Gulf of Guinea, including Ghana, Ivory Coast and Liberia, in exercises linked to Maritime Security (SEGMAR in Spanish).

For five days, the vessel has supported the countries of the west coast of Africa by implementing the so called 'Regional Maritime Training', with the aim of supporting and helping to increase their SEGMAR capabilities, and improving their coordination and cooperation procedures within the framework of the regional architecture established after the Yaoundé process in 2013. 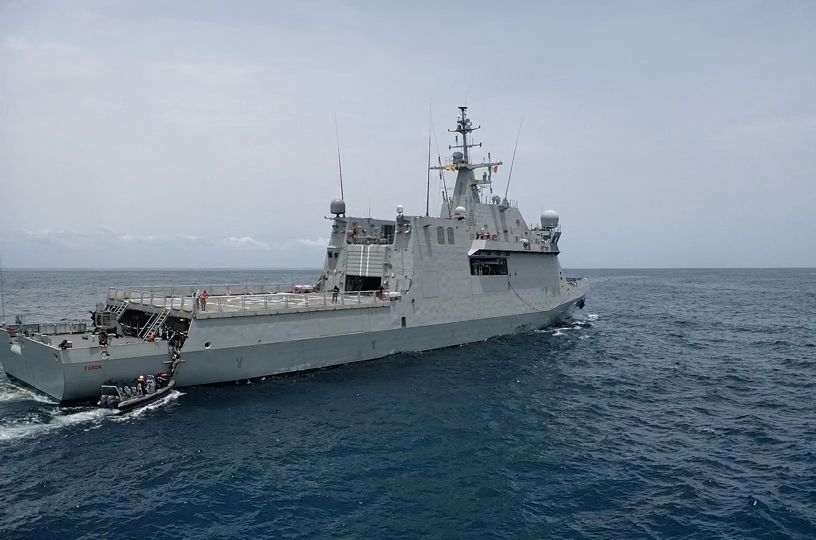 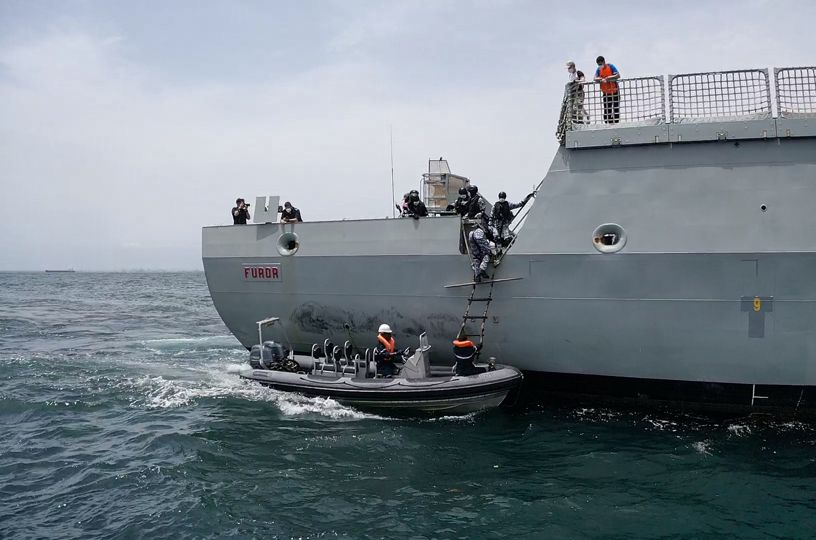