A new Spanish replacement as EUTM-RCA Chief of Staff

'Camp Moana' base, headquarters of the European Union Training Mission in the Central African Republic (EUTM RCA) hosted the HOTO ceremony between Spanish Colonels Miguel Ángel Hernanz Moral and José Manuel González Rodríguez, as Chief of Staff of the mission.

The Spanish contingent currently deployed is made up of eight officers. Despite the small number of posts, they fill in several important positions, among them the mission's  Chief of Staff and the heads of the Intelligence and Plans branches.

EUTM RCA is a EU non-executive mission, launched in 2016, whose mandate grants it with the task of advising, at both the strategic and operational levels, on the reconstruction of the Central African Armed Forces and cooperation with the structures of the Ministry of Defence.

The main goal is to strengthen its capability to contribute to the defence of its territory and the protection of its population.

In September 2020, the third mandate of the operation started, for a planned two-year period.The aim of this period is to consolidate the achievements made and to extend its geographical scope, so far limited to the cities of Bangui and Bouar, in the west of the country.

This deployment of the Central African Armed Forces will ease the state's presence in the most remote areas, where insecurity among the population and the presence of armed groups is higher. 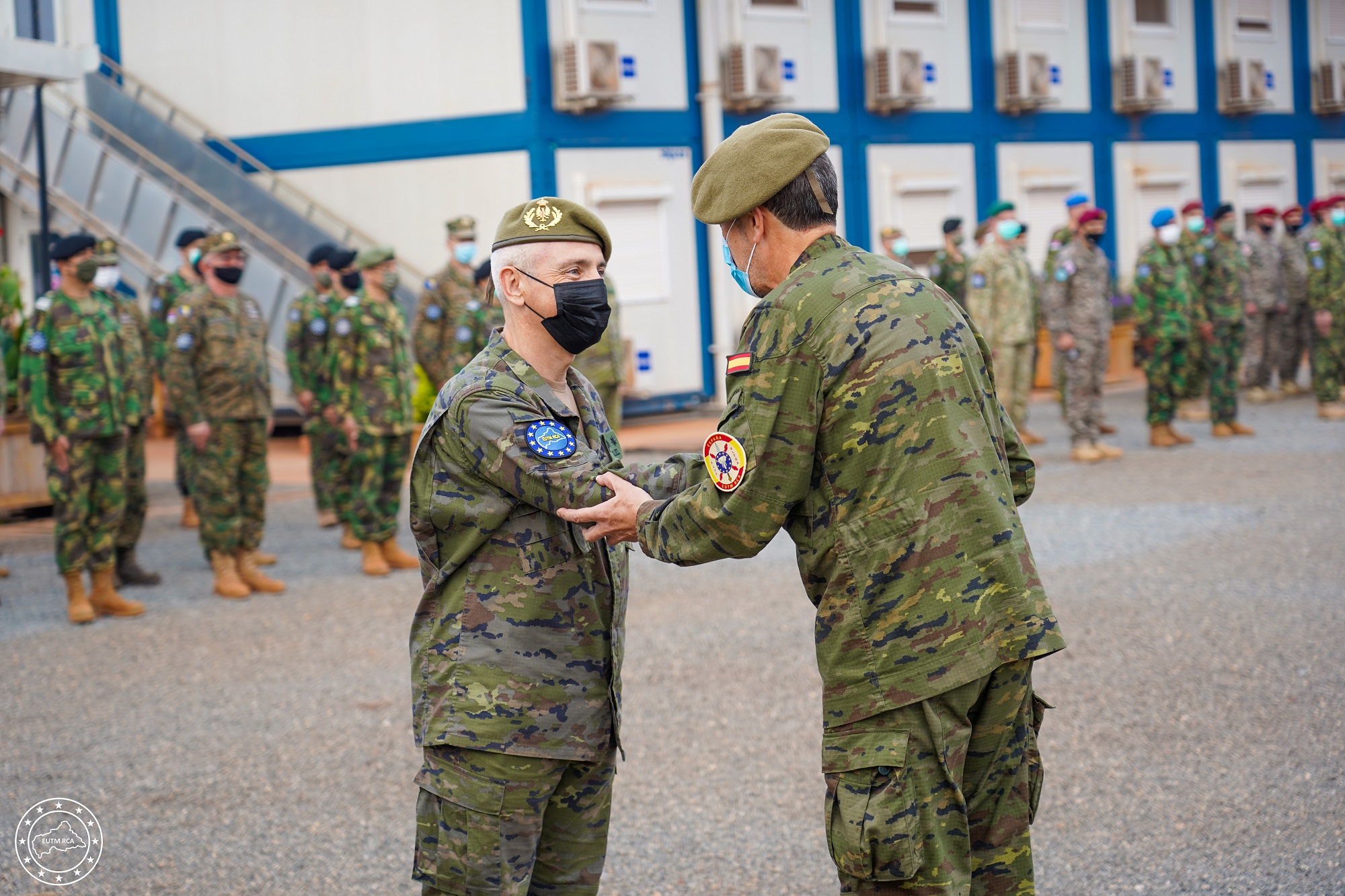 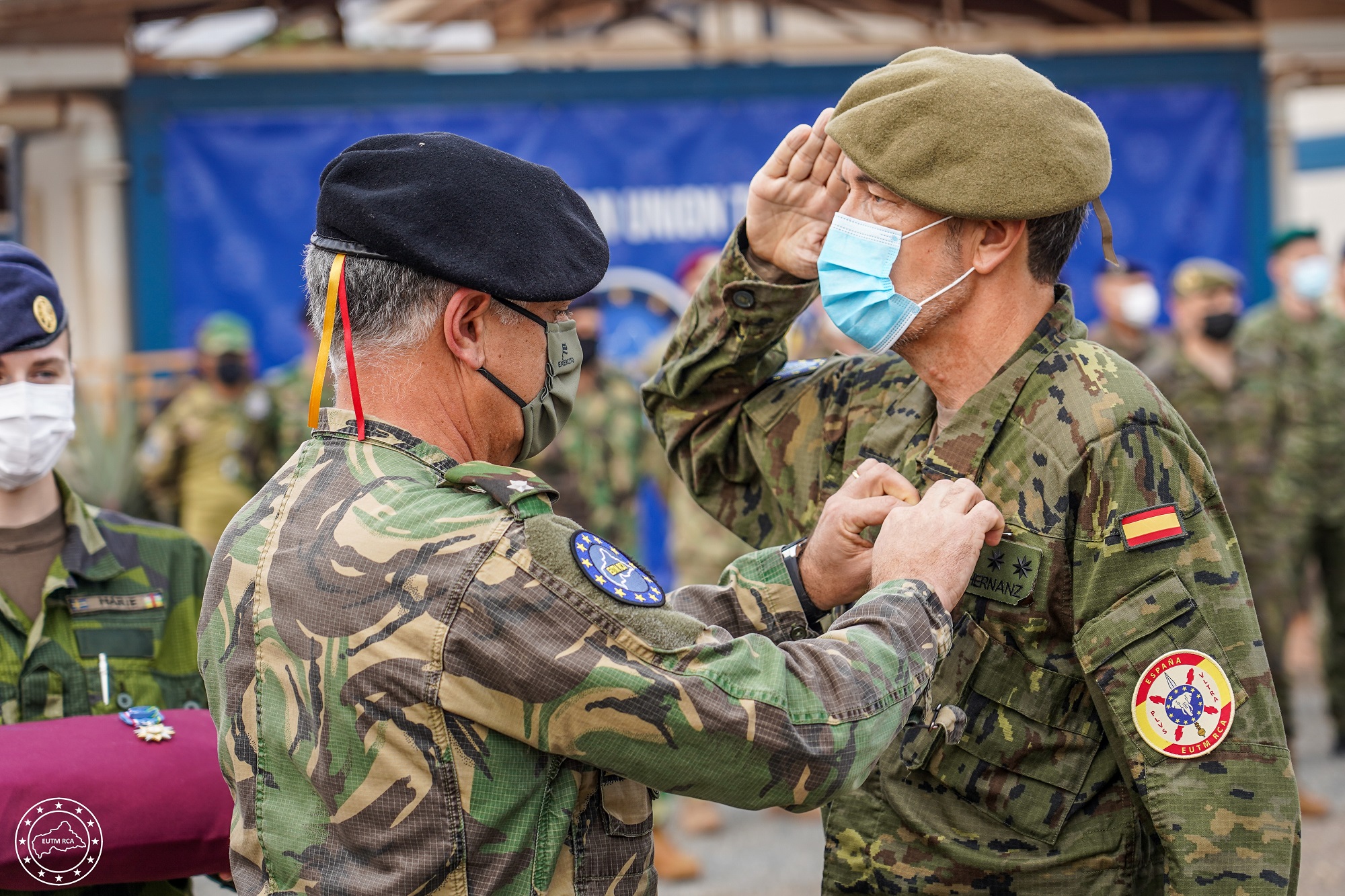