Spain takes over the command of the EUTM-Mali mission

Spanish Brigadier General Fernando Gracia Herréiz is the new head of the training mission in Mali (EUTM-Mali) sponsored by the EU, such event has taken place in the presence of the Chief of Staff, Air Force General Miguel Ángel Villarroya, accompanied by the Chief of the Operations Command, Lieutenant General Francisco Braco Carbó as well as the second Chief of Staff of the Army, Lieutenant General Miguel Ángel Martín Bernardi. General Gracia took over from Czech General Frantisek Ridzak, head of the mission since June 2020.

During 2021, Eurocorp will act as general Headquarters of the EUTM-Mali, being General Gracia Chief of the mission during the first six months. Nowadays He is at Strasbourg as DCOS OPS of Eurocorp.

In his speech, General Gracia thanked and recognized the effort and good labor of his predecessor during his tour of duty, he also emphasized the strong will to continue working in order to maintain the excellent relations stablished with military and civilian Malian authorities. General Gracia pointed out the compromise of the EUTM-Mali with the Malian’s Armed Forces, so they are able to provide a safe environment in order to facilitate the prosperity and well-being of their own home land.

This is the third time that a Spanish General takes over this task. Firstly in 2014 under the command of General Alfonso Garcia Vaquero, later on, in 2018 with General Enrique Millán.

Mission EUTM-Mali of the European Union

The training task of the EU in Mali (EUTM-Mali), provides the Malian army with the military training as well as advise in the Change of Command, logistics, Human Resource Management and International Humanitarian Law.

EUTM-Mali has become the stronghold of the military strategy for the EU in the country, it also includes fields such as humanitarian and political development. The mission started in 2013 to reinforce the capabilities of the Malian Armed Forces, the goal is to create a self-sufficient army, able to defend its own territory and citizens.

The task of the EUTM-Mali, approved by the EU in January 2013 has a non-intervention character; that is, military personnel involved, will not intervene in combat actions, nor will join Malians in their military actions, thus, only provides instruction, advice and training to Mali’s armed forces in order to contribute to the restauration, under civilian authorities, of the territorial integrity of the Nation.

This fifth mandate of the mission, and for the first time, a five years term, up until May 18th of the year 2024. This mandate also includes that training and only temporarily will take place in the rest of the “G5 Sahel” as are: Burkina Faso, Chad, Mauritania, Mali and Niger.

Spain, during the Council of Ministers that took place last Dec. 22nd, approved a total of 530 troops in this mission for the year 2021. 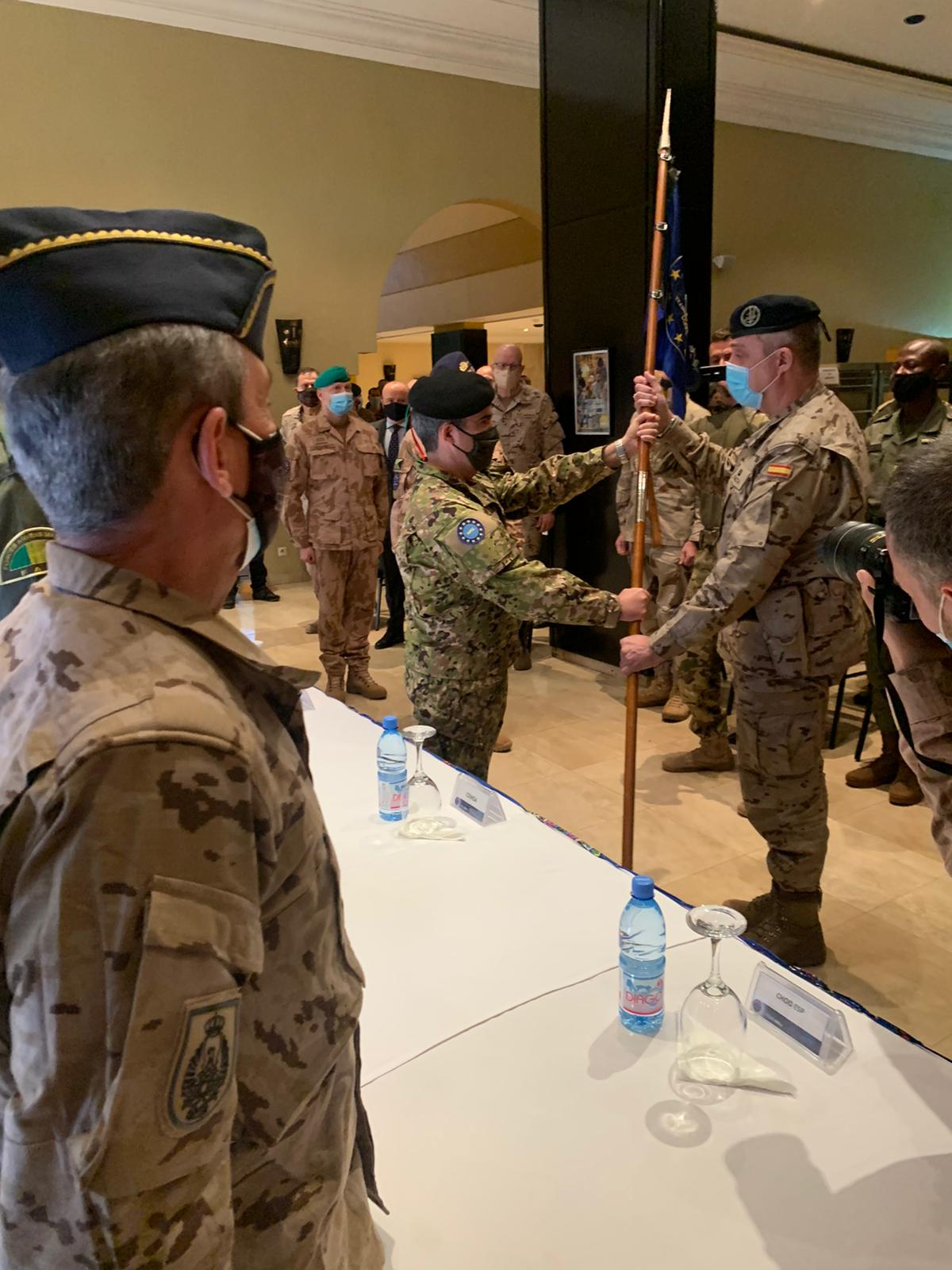 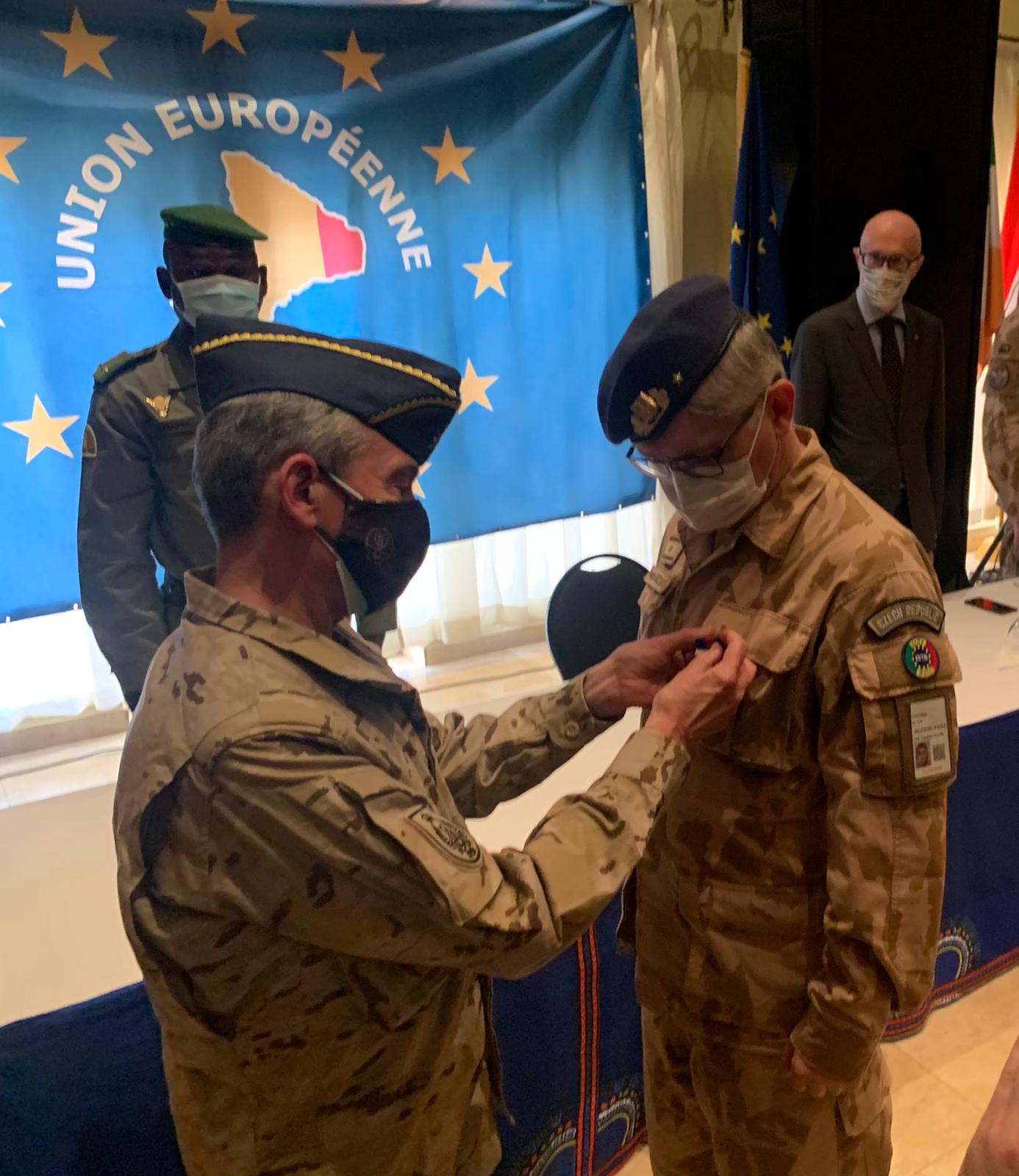 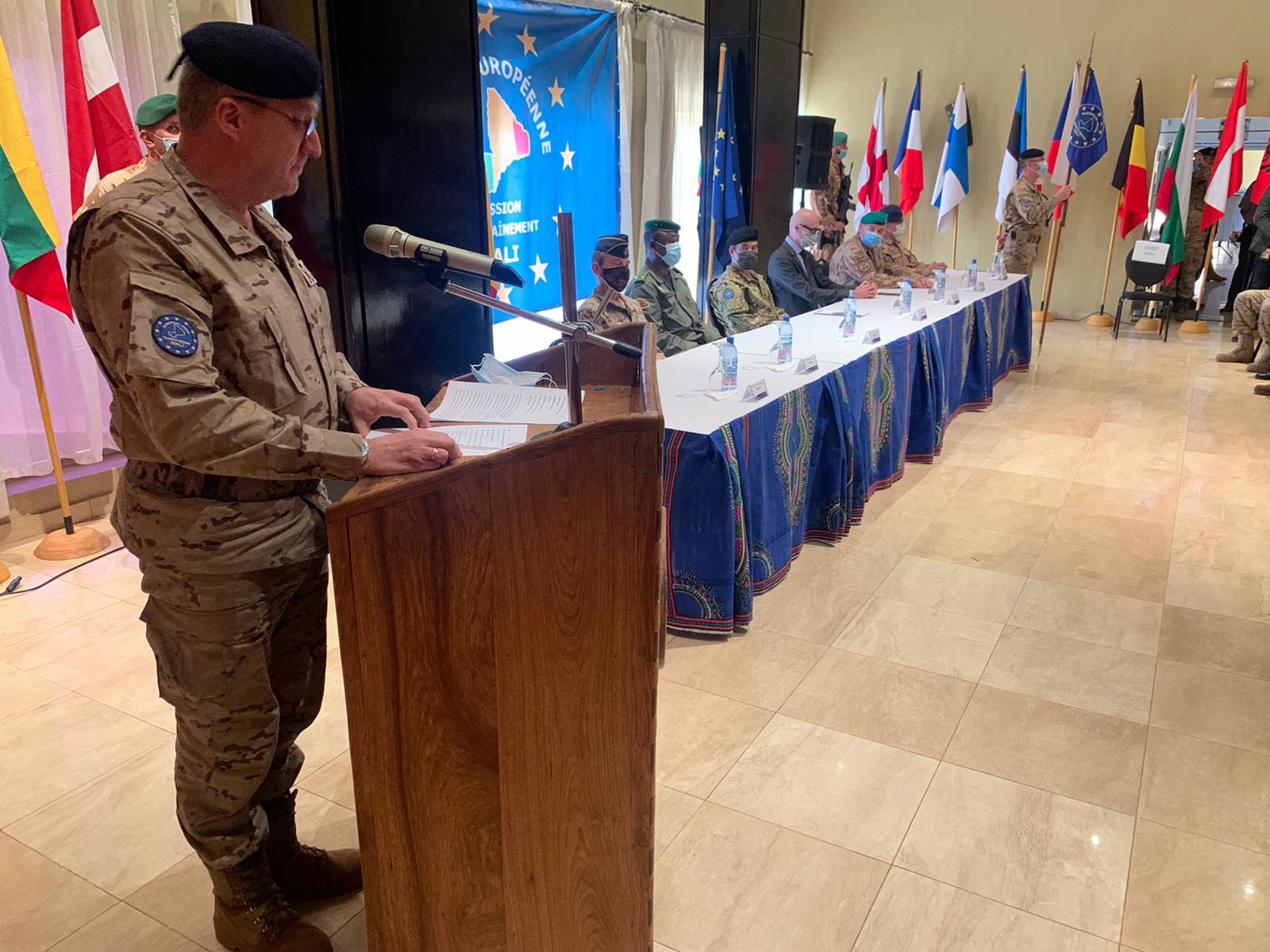 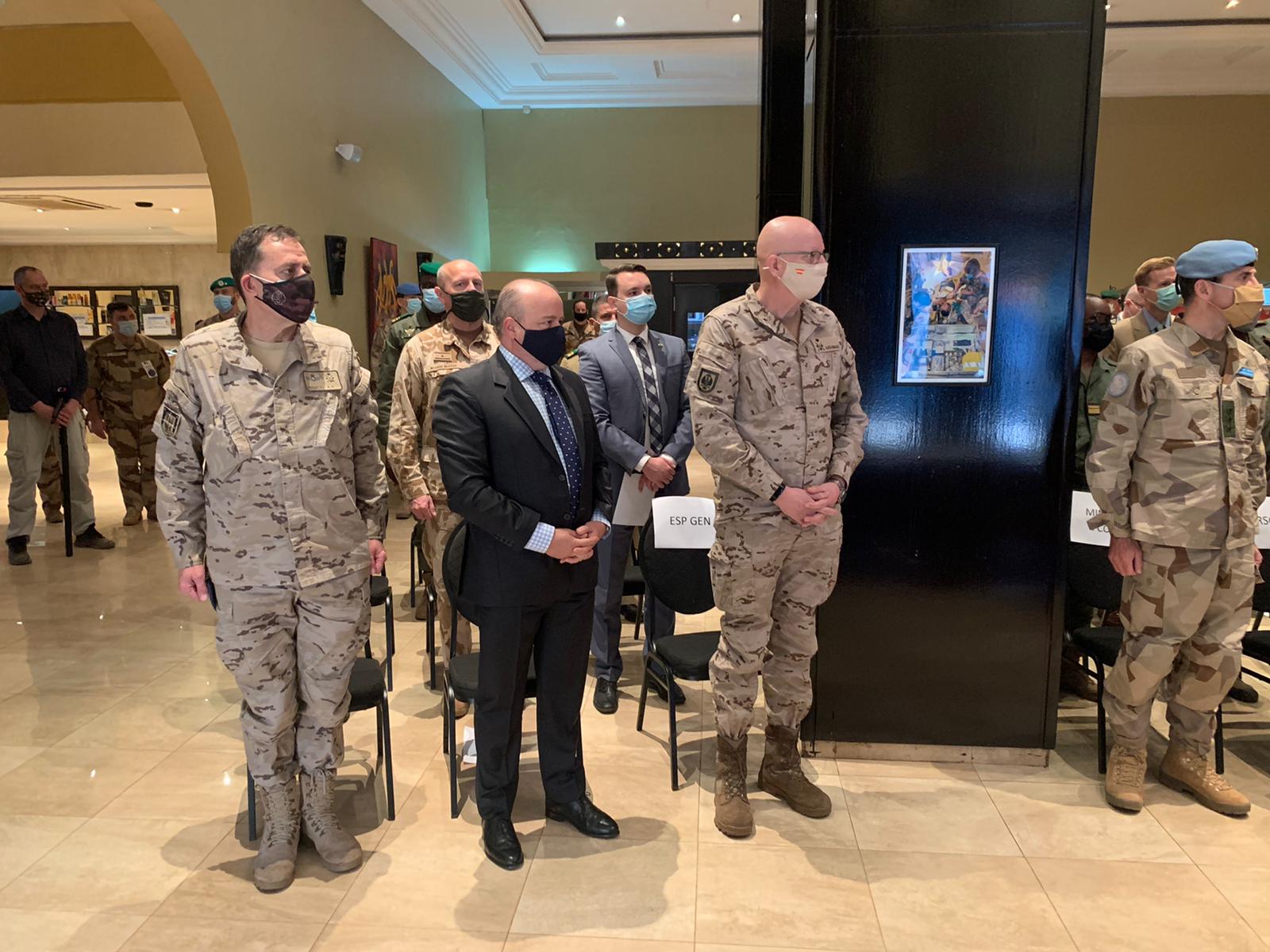