A Tactical Group of the EUTM Mali Protection Force made up of members of the Army provided security and escort to the Combined Mobile Advisory and Training Team (CMATT) during the training provided to the Malian Armed Forces in the Mopti region.

This group, formed on the basis of a Legion company, escorted the European trainers and advisers in the town of Sevaré for five weeks.The town of Sevaré is located at a distance of more than 500 kilometres from their usual cantonment at the Koulikoro Training Centre (KTC).

The mission of military personnel belonging to EUTM Mali in areas far from Koulikoro is of particular importance, as they carry out training and security tasks to train Malian troops in all the Military Regions of Mali.

The Spanish contingent reached the half-way point of its deployment in the African country. The contingent carried out escort, security and training tasks within the European Union Training Mission in Mali - EUTM Mali-.

In addition, an Explosive Ordnance Disposal team (EOD) provided, within the last weeks, practical and theoretical lessons on the deactivation of improvised explosive devices (C-IED) to the local military personnel. 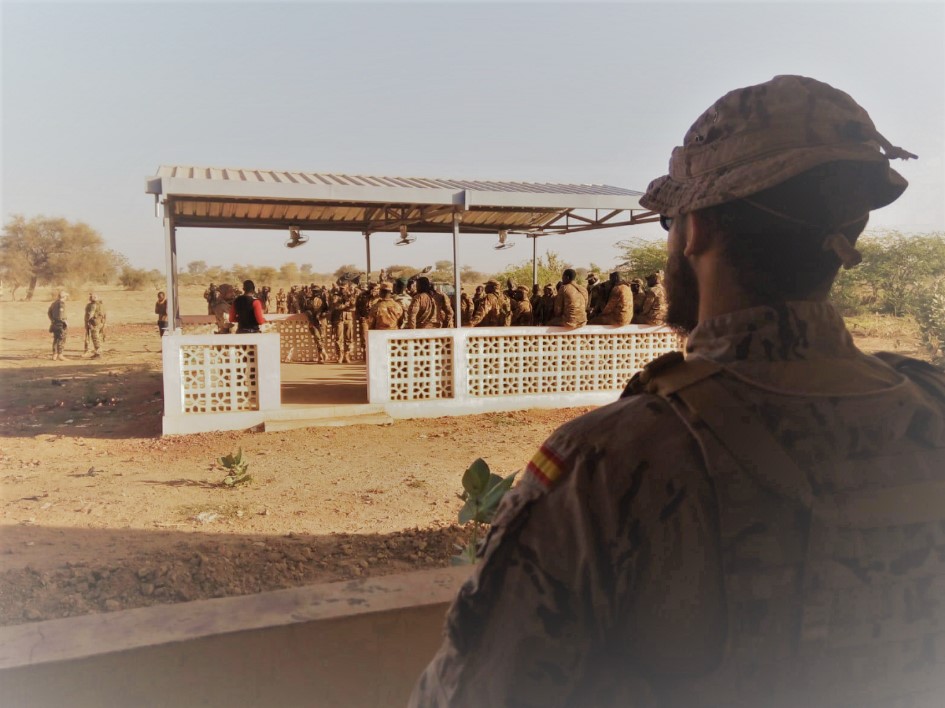 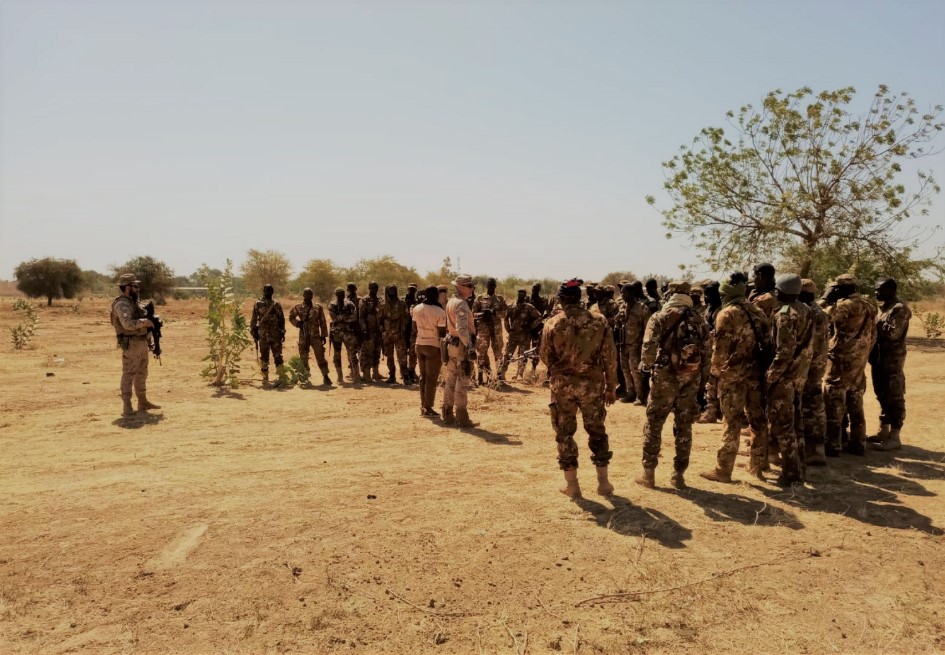 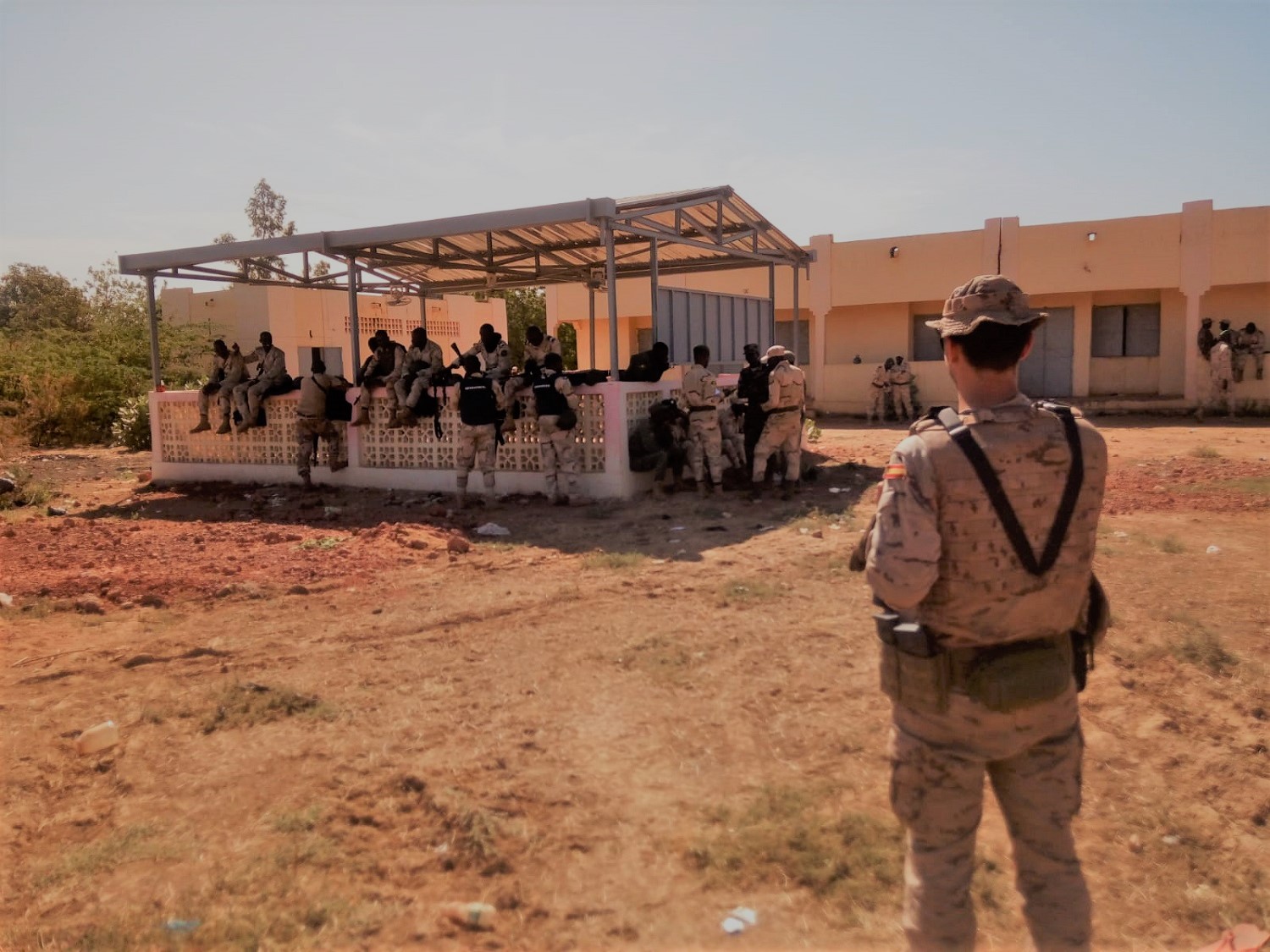