Three officers from the European Union Training Mission in Mali (EUTM Mali) have moved to Nouakchott (Mauritania) to participate as instructors in the pre-deployment course for the next G5 Sahel Joint Force relief. Two of these three officers are Spaniards: Lieutenant Colonels Prudencio Horche Moreno and José A. Fernández Alfaro.

This three-week course is aimed at training managing personnel that, coming from the five countries of the Sahel region (Burkina Faso, Chad, Mauritania, Mali and Niger) will occupy the Joint Theater Command Post (PCIAT) and the Border Areas Command Posts (Pc Fuseau) till the end of October. Among the subjects taught are operational planning, management of operations, Civil-military Cooperation (CIMIC) and International Humanitarian Law.

It is it the first time that such training is held at Mauritania, making use of the modern facilities provided for the G5 Sahel Defence College, as well as looking to promote autonomy in this coalition to make them able to take charge, step by step, of their own training.

It is also the first occasion at which all the relevant organizations and forces of the region have taken part: the United Nations Multidimensional Integrated Stabilization Mission in Mali (MINUSMA), the European Union Mission EUCAP Sahel, the French Institute for Strategic and Operational Education (IFESO), the Regional Advisory and Coordination Cell (RACC), the Office of the United Nations High Commissioner for Human Rights (OHCHR) and personnel from the Operation Barkhane. All of them cooperate and contribute to the efficiency of the G5 Sahel Joint Force. 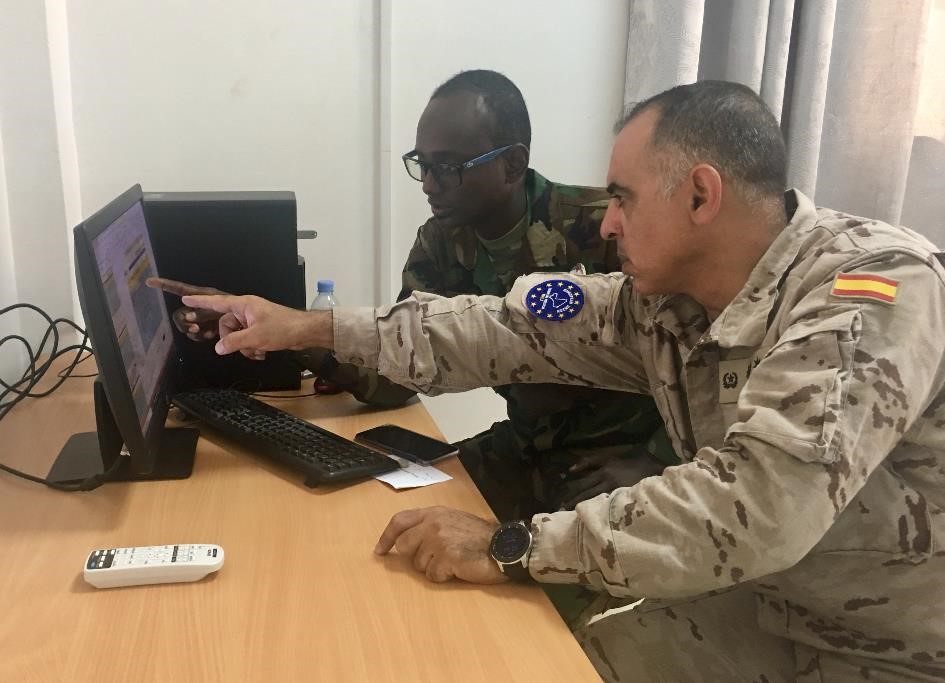 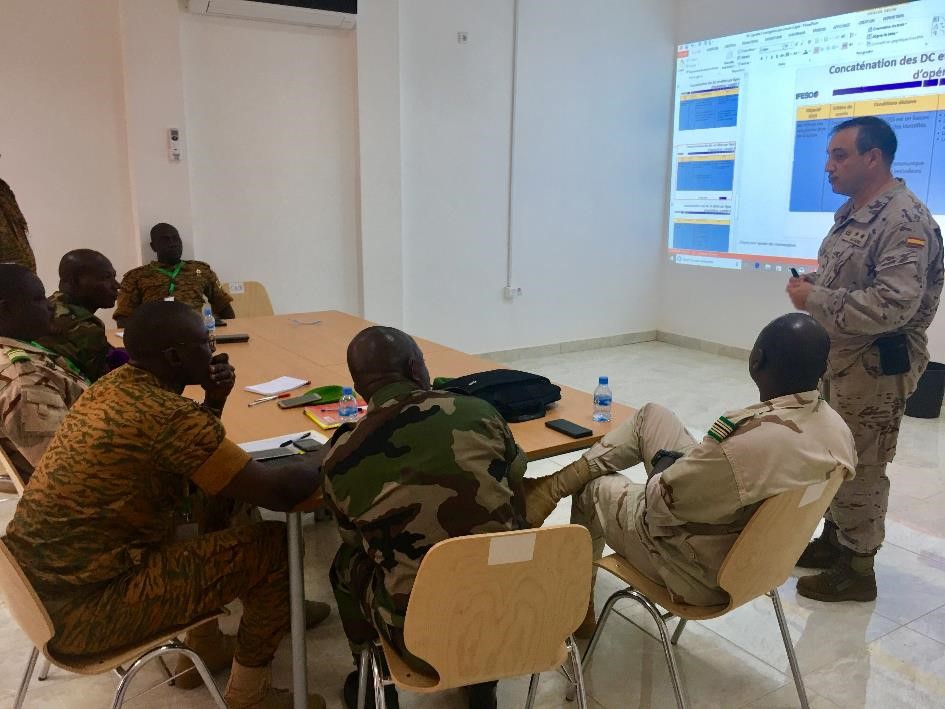 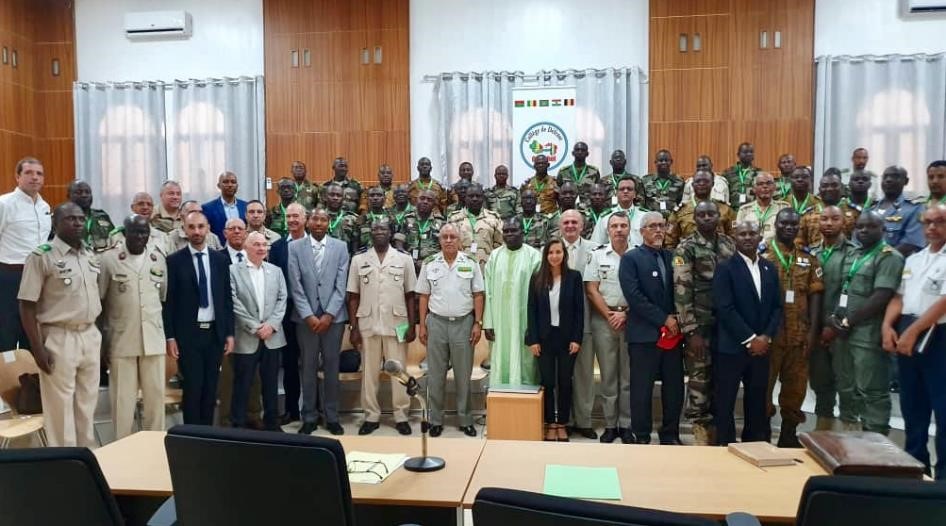