Rear Admiral Ignacio Villanueva Serrano has visited the facilities of the 'Orion' Detachment, after completing his mandate as Force Commander of operation 'Atalanta'.

Accompanied by the head of the detachment, Lieutenant Colonel Rafael de Haro, and Colonel Olivier Saunier, head of Air Base 188 in Djibouti, the Rear Admiral attended an informative meeting about the detachment and toured the working areas, showing interest in the duties performed by its members and thanking them for their work.

Rear Admiral Villanueva, has commanded the FHQ (Force Headquarters) of operation 'Atalanta' embarked on the frigate "Santa María", from May 6th to August 25th, Rear Admiral Riccardo Machio of the Italian Navy took over from him.

The frigate "Santa María", which is part of the national maritime component, took over from the frigate "Numancia" in operation 'Atalanta' on June 23rd and will remain deployed in the area of operations under the operational control of the Operations Command until October.

The P-3 aircraft deployed in the 'Orion' Detachment,  will provide maritime surveillance capabilities over large areas. This capability contributes directly to the security of maritime traffic and makes possible to maintain an accurate knowledge abouot the situation within the area of operations, providing a rapid reaction capability depending on the situation.

Spain, which has been continuously engaged on this operation, takes credit as a country that contributes to the security and stability of the Horn of Africa region by fulfilling its international commitments and is one of the Member States that mostly contributes in assets and personnel since the beginning of the operation in 2008. 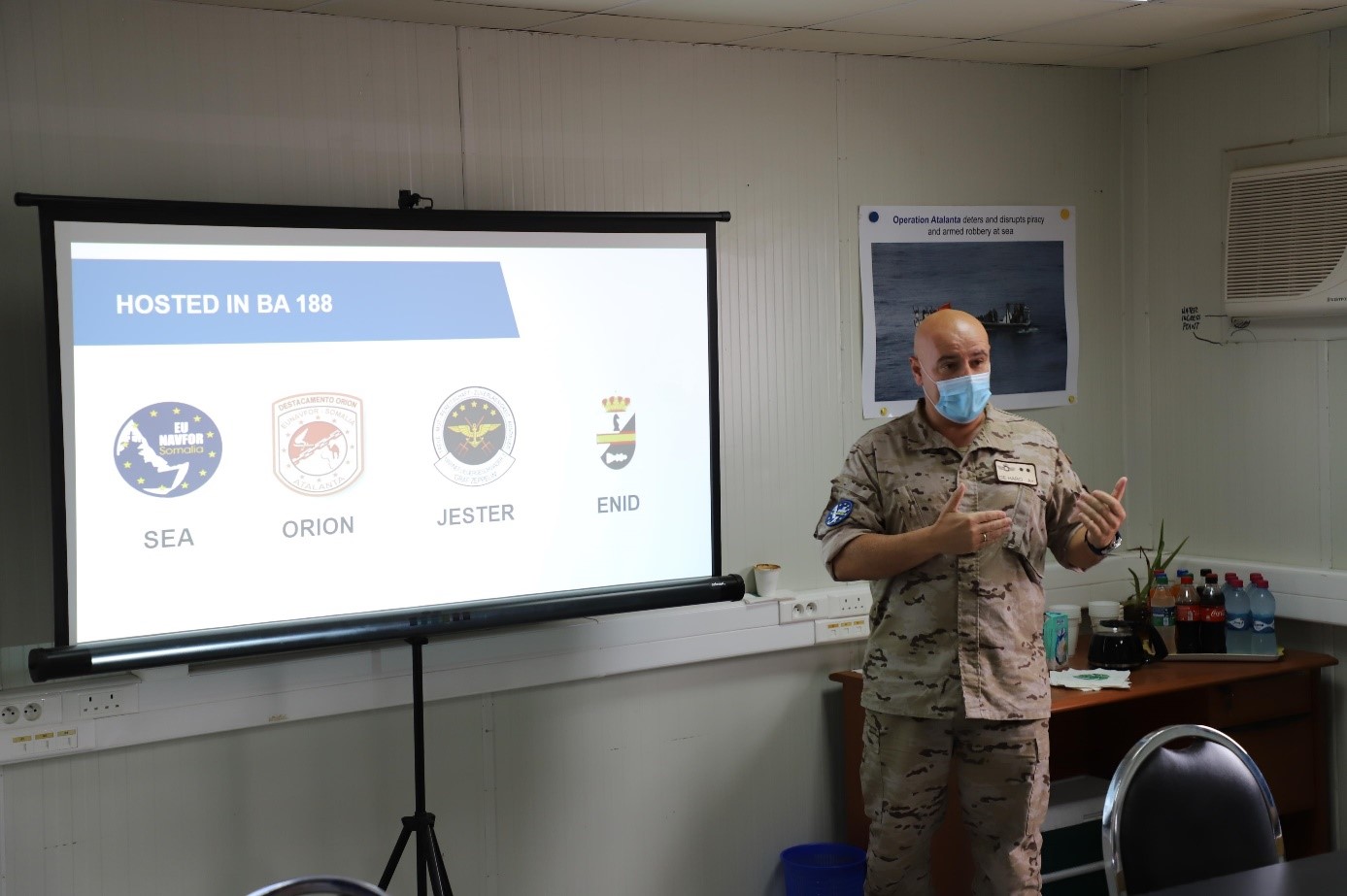 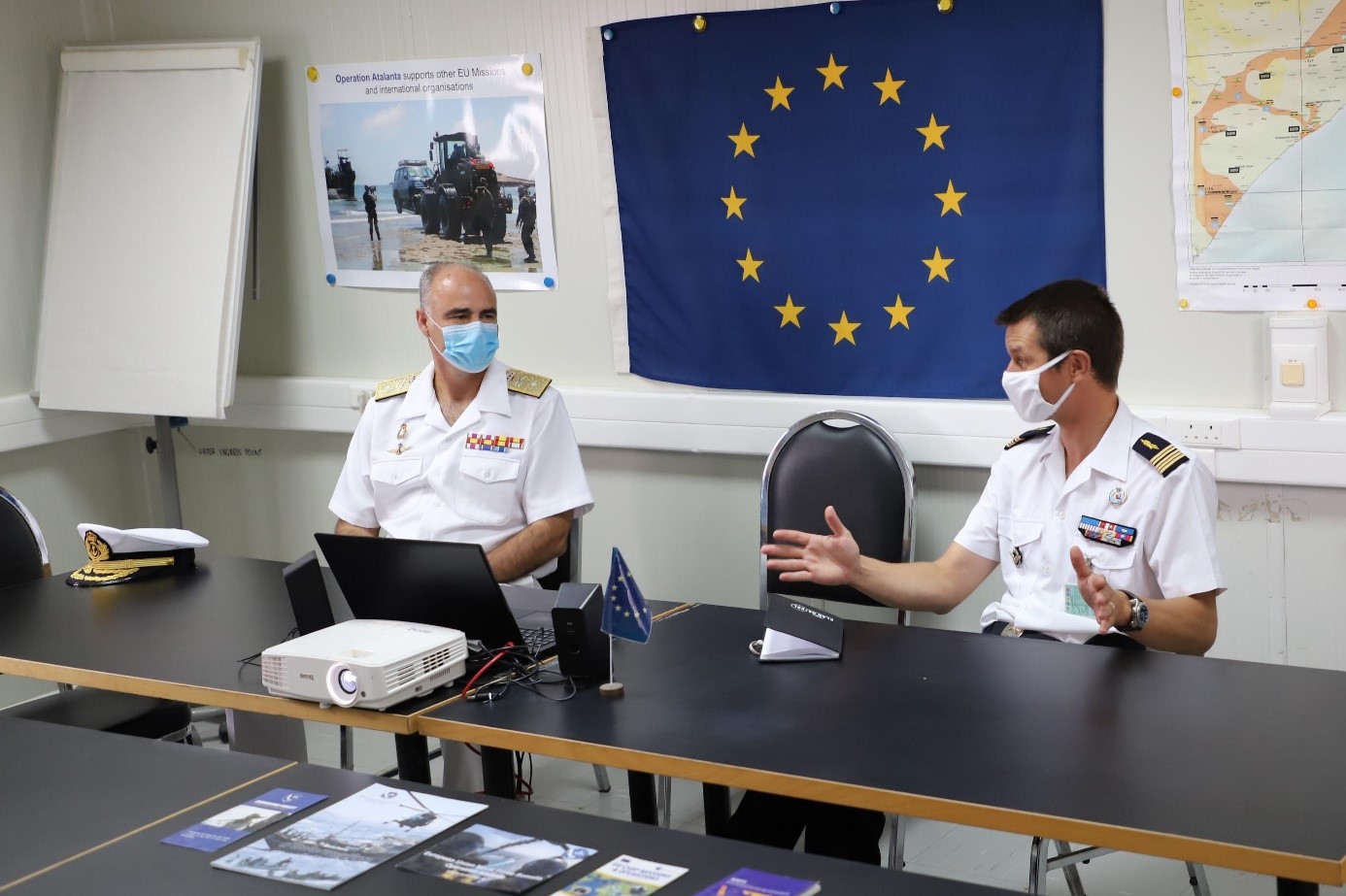 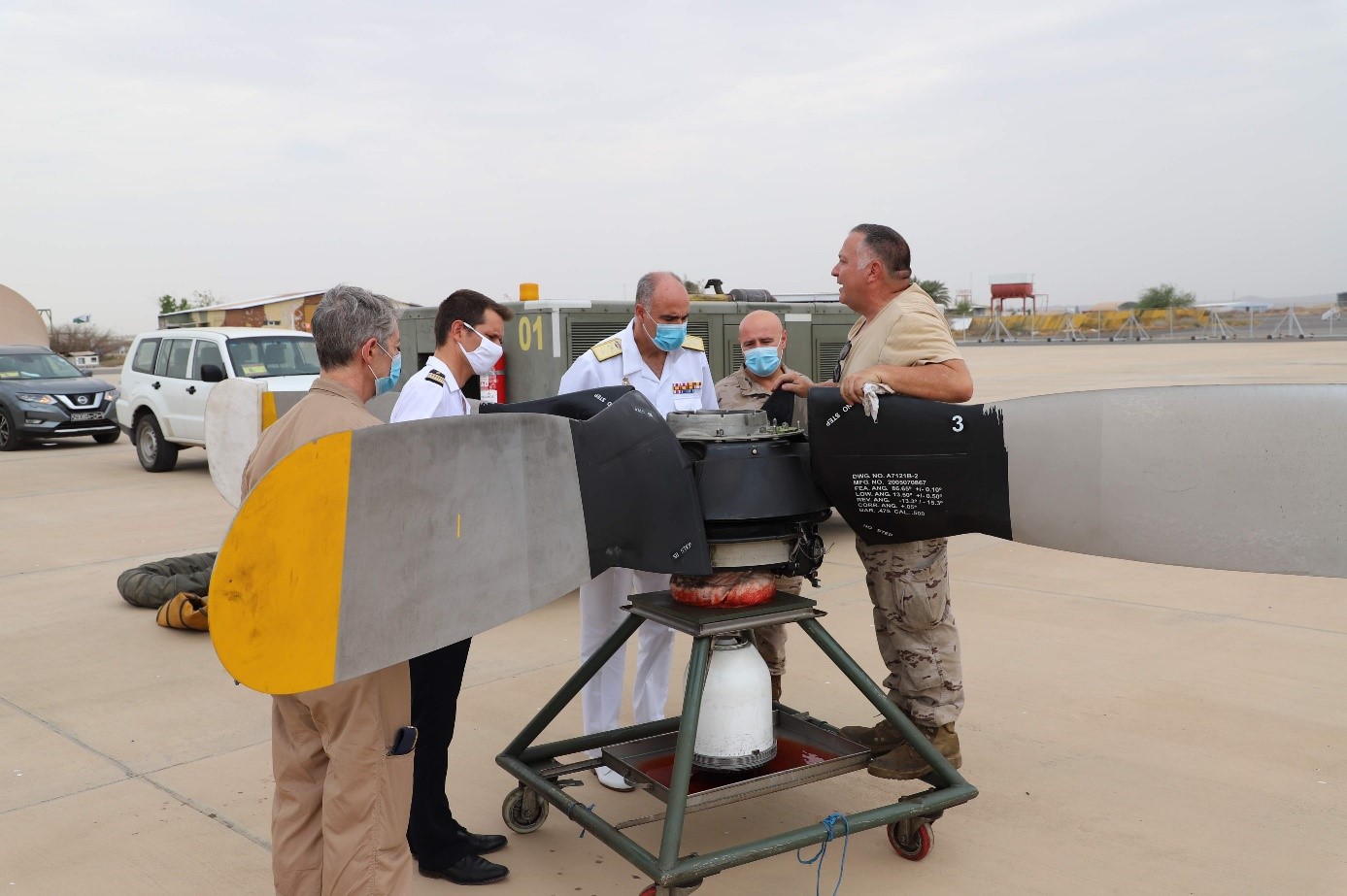