The frigate 'Santa Maria' (F-81) left the Rota Naval Base on 5 November heading for the port of Djibouti to join Operation Atalanta, under the operational control of the Operations Command. After 11 days of navigation, with a brief logistical stop in Souda Bay (Crete) and crossing the Suez Canal, it entered the Operations Area on 14 November, joining TF 465.

Thanks to the intense work carried out by the crew and the communications technicians sent from the OHQ in Rota and the FHQ personnel, 24 hours after the ship's arrival in port, the Portuguese Admiral Marcelo Correia, in command of the Force, hoisted his flag on board on the afternoon of 17 November, thus achieving "Full Operational Capability" (FOC) as embarked General Staff.

The frigate 'Santa María' will remain part of the operation until 15 February, acting as command ship for the 41st and 42nd rotations of the FHQ, being relieved by the frigate 'Reina Sofía' (F-84). 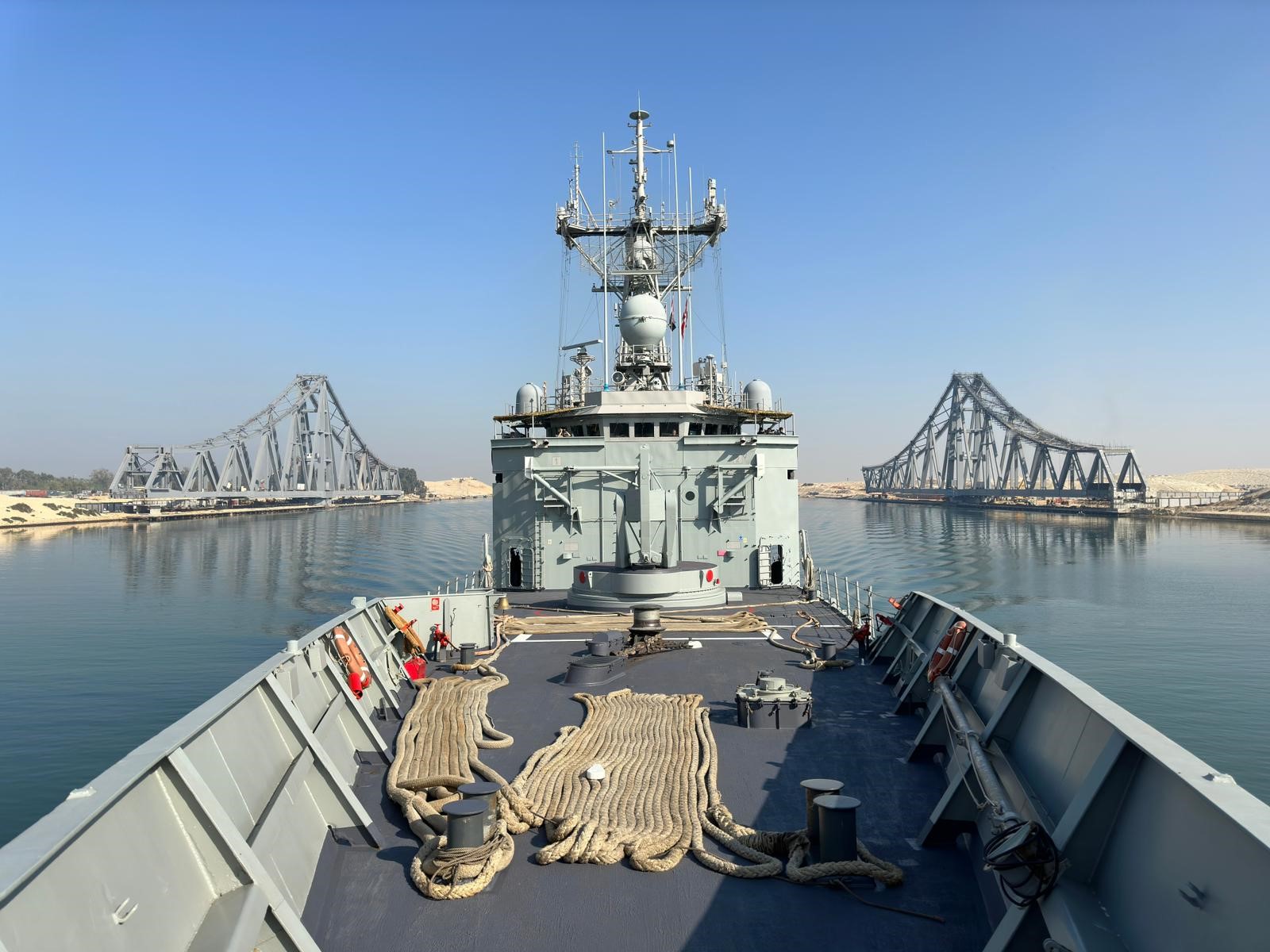 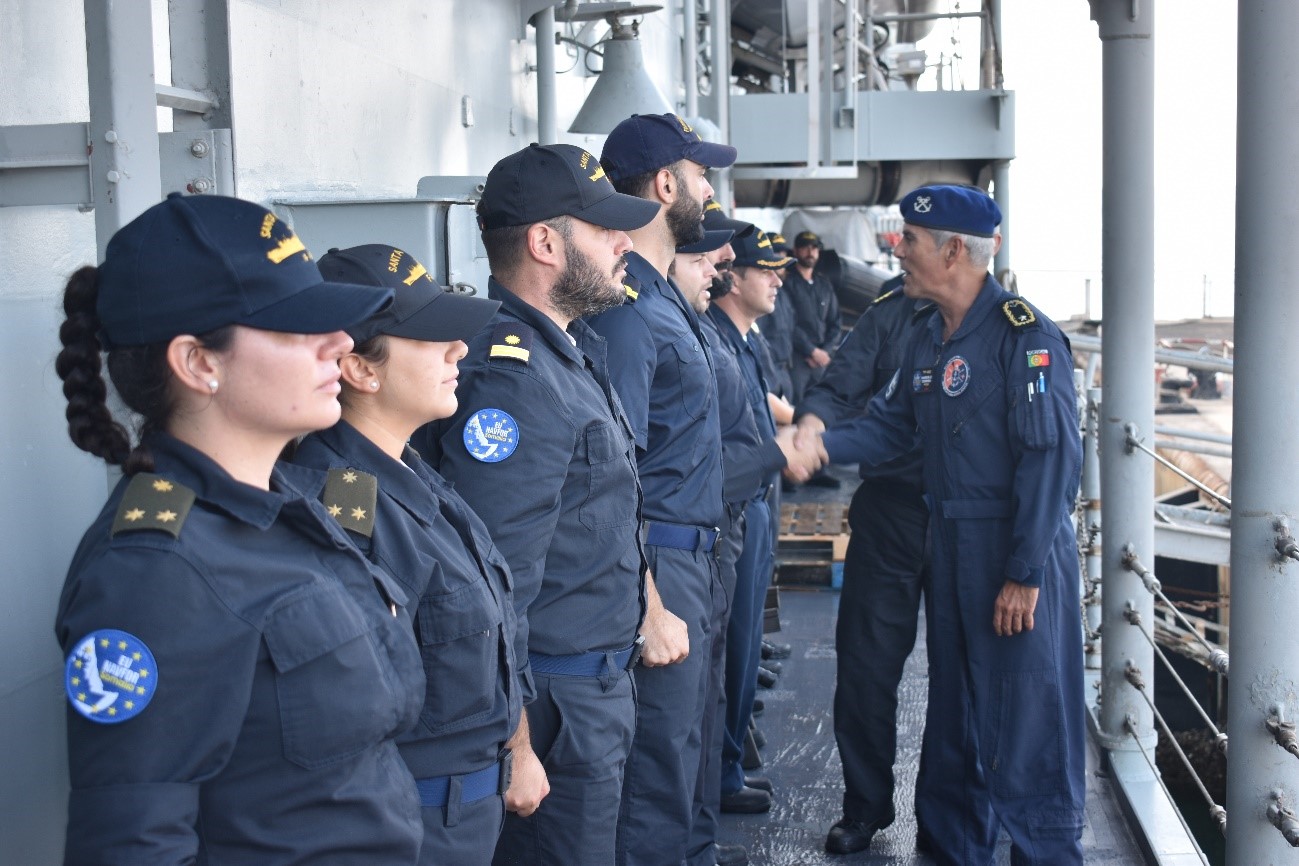