Personnel from the 43rd contingent of the Orion Detachment, integrated into 'Operation Atalanta', have delivered the first 1,000 individual food rations of a total of 4,200 that arrived in Djibouti a few days ago in a T-21 plane from the Air and Space Force.

These rations have been allocated to the 'Solidarité Femenine' association and their distribution has been managed by the 'La Estela de Ayo' association, which actively participates in similar campaigns.

The food rations were donated at the initiative of the Ministry for Defense aiming to contribute to alleviate the famine currently suffered by the countries of the Horn of Africa.

CIMIC (Civil Military Cooperation) contributes to the success of the mission through coordination and cooperation between the 'Orion Detachment' and civilian personnel such as local authorities, associations or non-governmental organizations. These type of activities promote closer ties with the population aiming to improve their living conditions.

Operation Atalanta is part of Spain’s commitment, under European Union’s scope, aiming to maintain maritime security off the coast of Somalia and neighbour countries in the Indian Ocean region.

Since the entry into force of Decision (PESC) 2020/2018, which extends the mandate of Operation Atalanta, some tasks are included, such as the control of illegal, unreported and unregulated fishing and the trafficking of drugs, weapons and charcoal. Those tasks reinforce the role of the Operation to maintain maritime security in the area and its success is based on the fight against piracy and the protection of World Food Program (WFP) ships and other vulnerable ships. 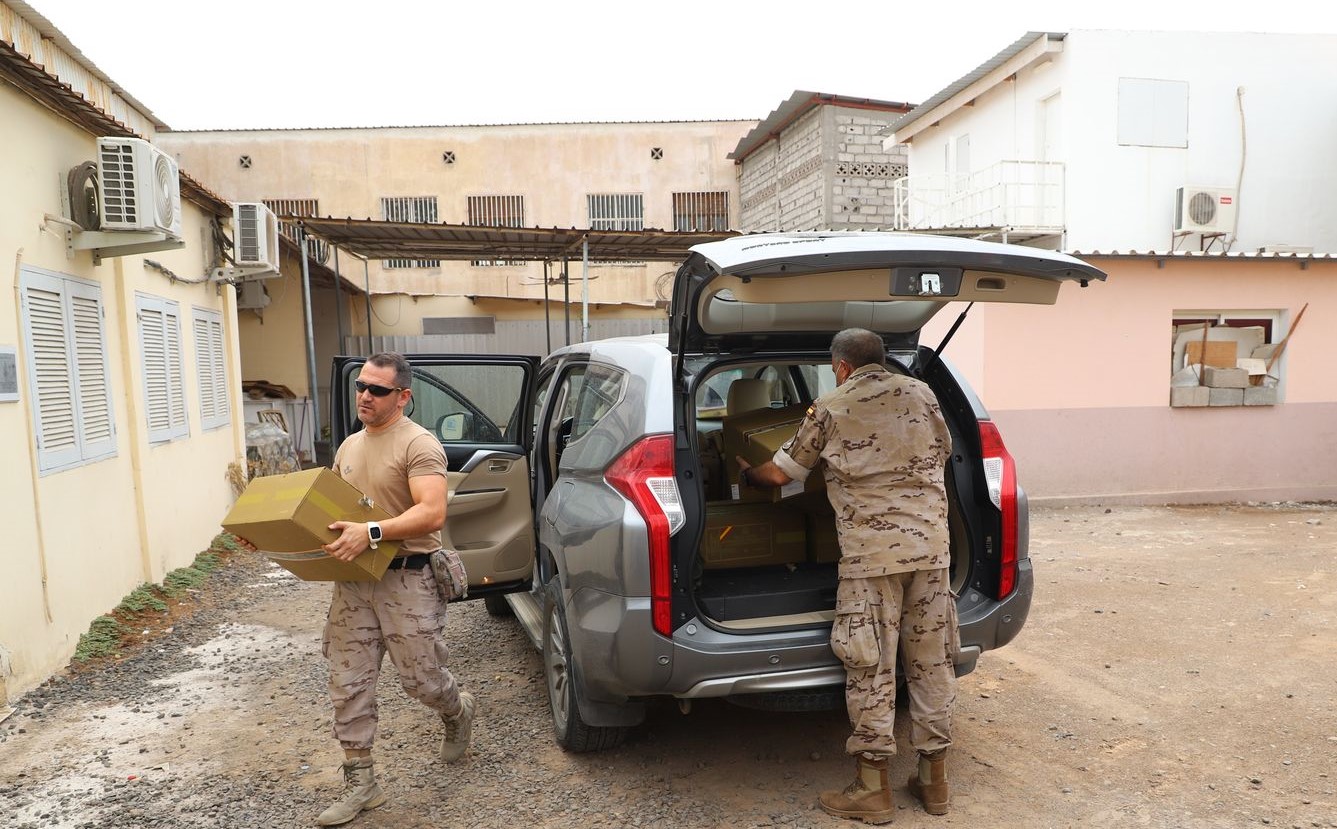 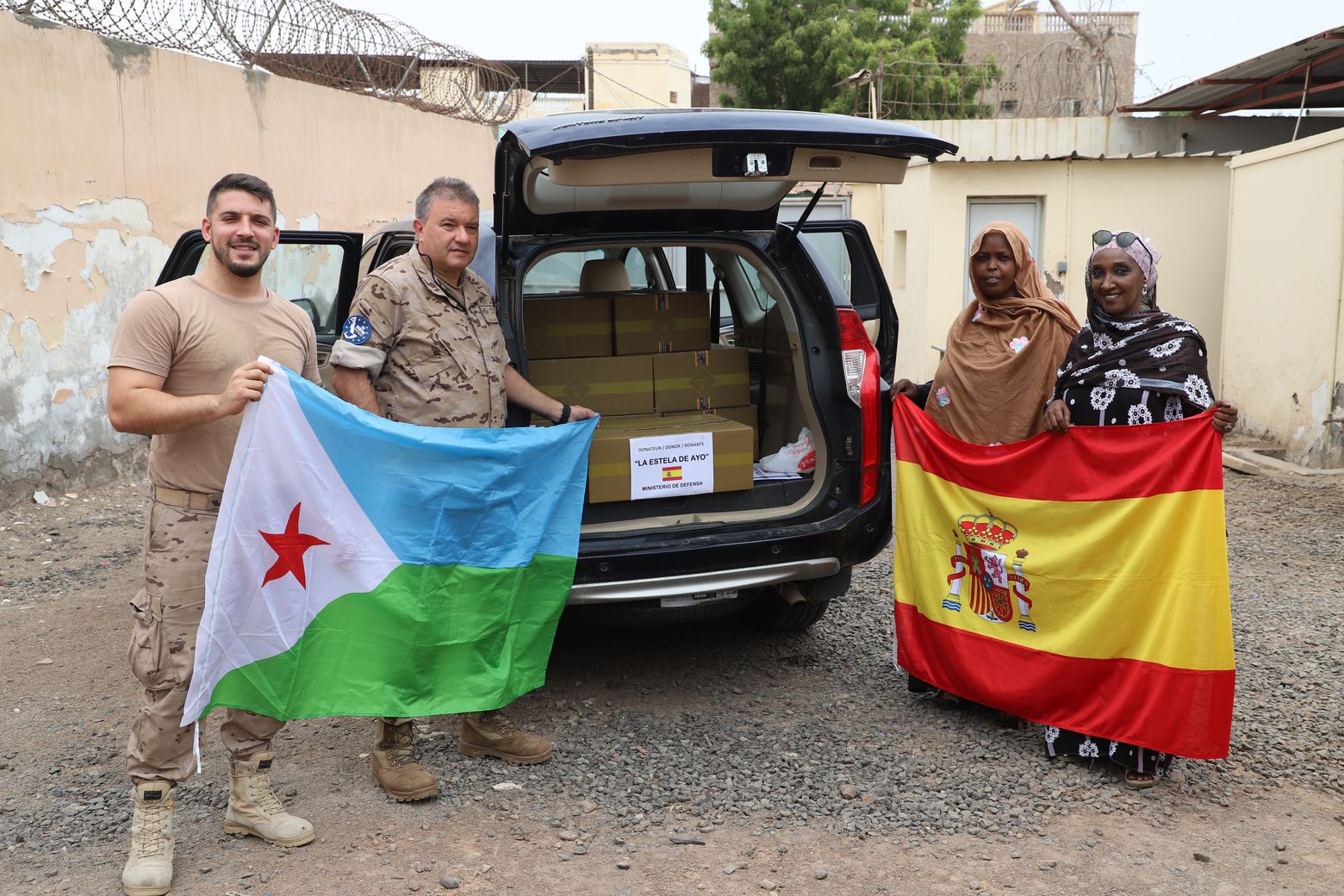