After a 10 hours and 30 minutes flight, a new P3 aircraft from the 22nd Group has landed at the French base BA188, in Djibouti, replacing the current aircraft deployed within EU Naval Force's (EUNAVFOR) Atalanta in Somalia.

Spanish Air Force 11th Wing's maintenace teams, stationed in Djibouti, are now engaged in setting up, calibrating and testing the different on-board equipment, leaving one aircraft ready to return to Spain and the second one ready to keep contributing to the security and stability within the Horn of Africa region.

Since it was launched, Operation Atalanta has been an operational success of the EU's Common Security and Defence Policy (CSDP), but a sustained effort is needed to preserve it.

Spain shows its strong commitment to Operation Atalanta through the ongoing contribution of surface and air assets, as well as the Operation Headquarters (ES-OHQ) located at Rota Naval Base.

Our security and welfare is not only achieved within our borders, but starts in remote scenarios, where certain threats to national interests may arise. Spain has the required experience and capability in this kind of missions. 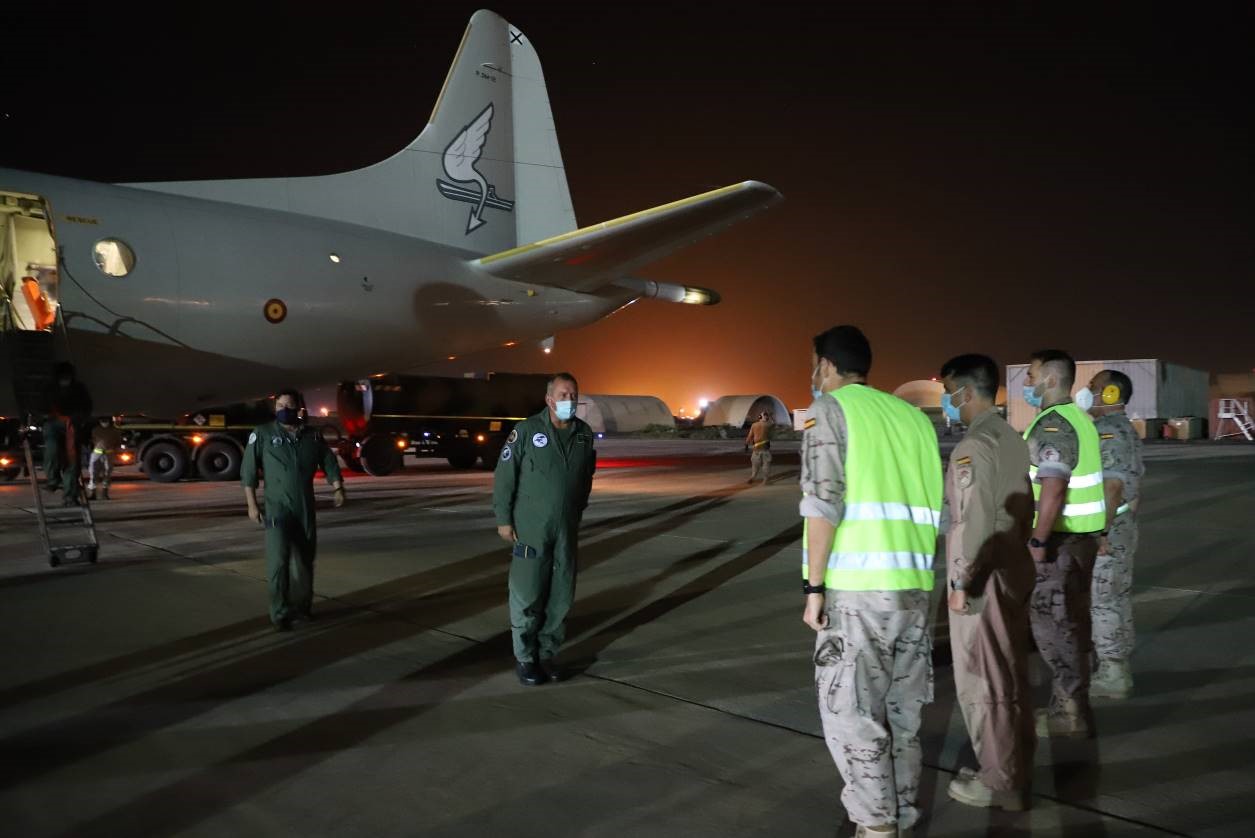 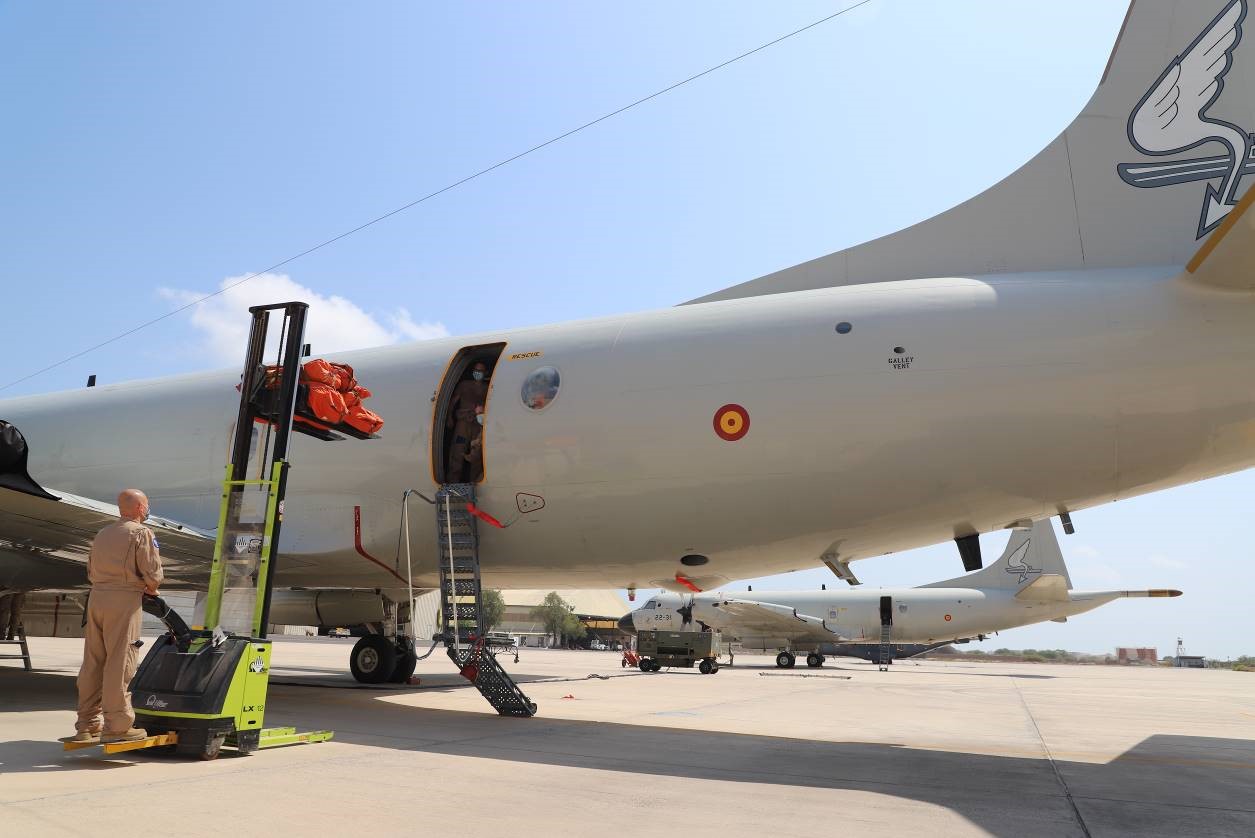