·         The soldiers are part of the Operation Atalanta on board the "Canarias" frigate.

On board of the 'Canarias' frigate, part of the Operation Atalanta in the fight against piracy, the Special Naval Warfare Force Team of the Marine Infantry has conducted several exercises in different situations to maintain its operational capabilities.

The Operation “Atalanta” mission is to protect maritime traffic in the Western Indian Ocean, especially the transit covered by the UN World Food Programme´s ships, from pirate attacks.

The operation is also aimed at monitoring fishing activities off Somali waters and supporting European Union and missions from other international organizations that work to strengthen maritime security and maritime capacity in the región. 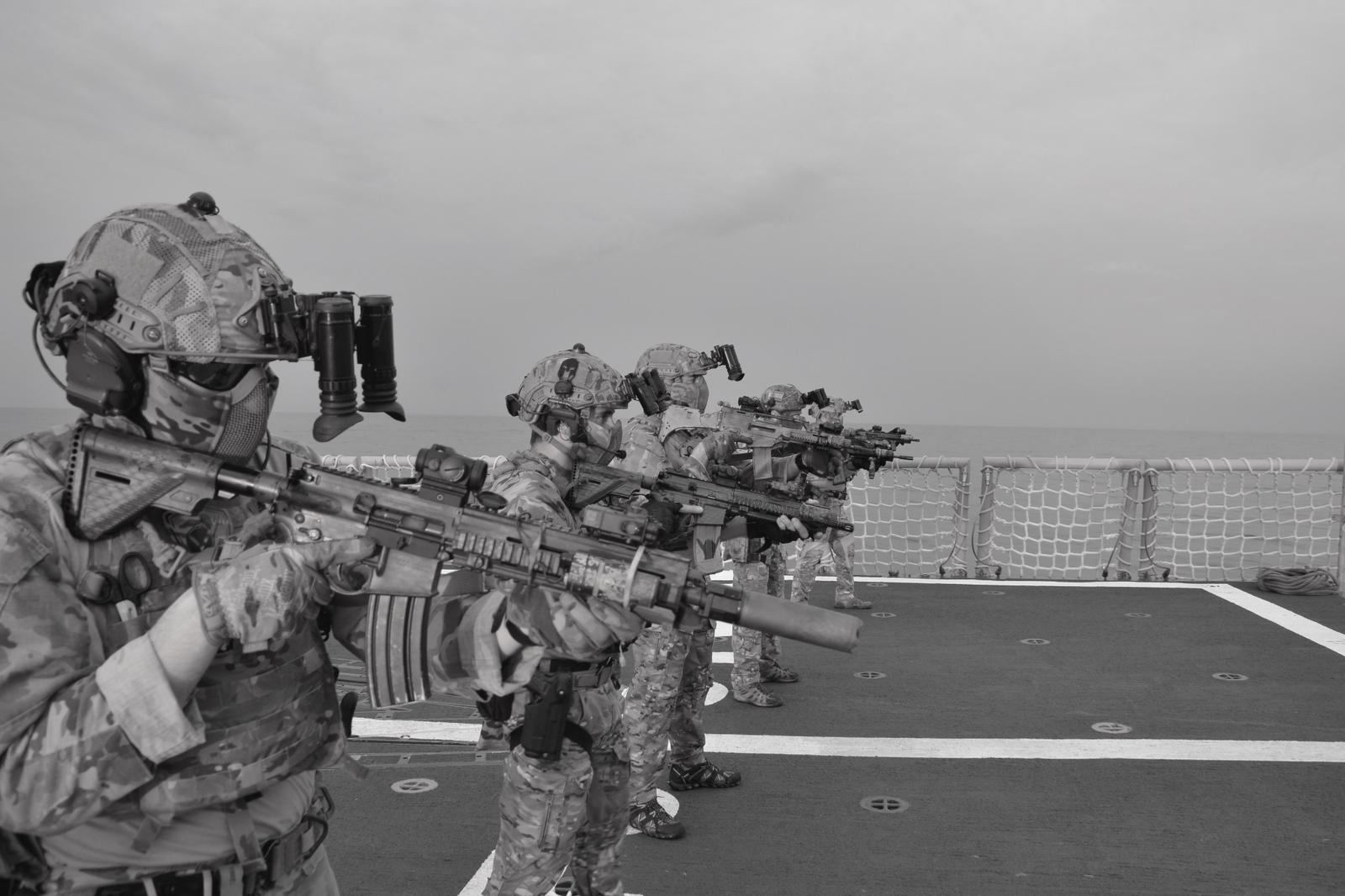 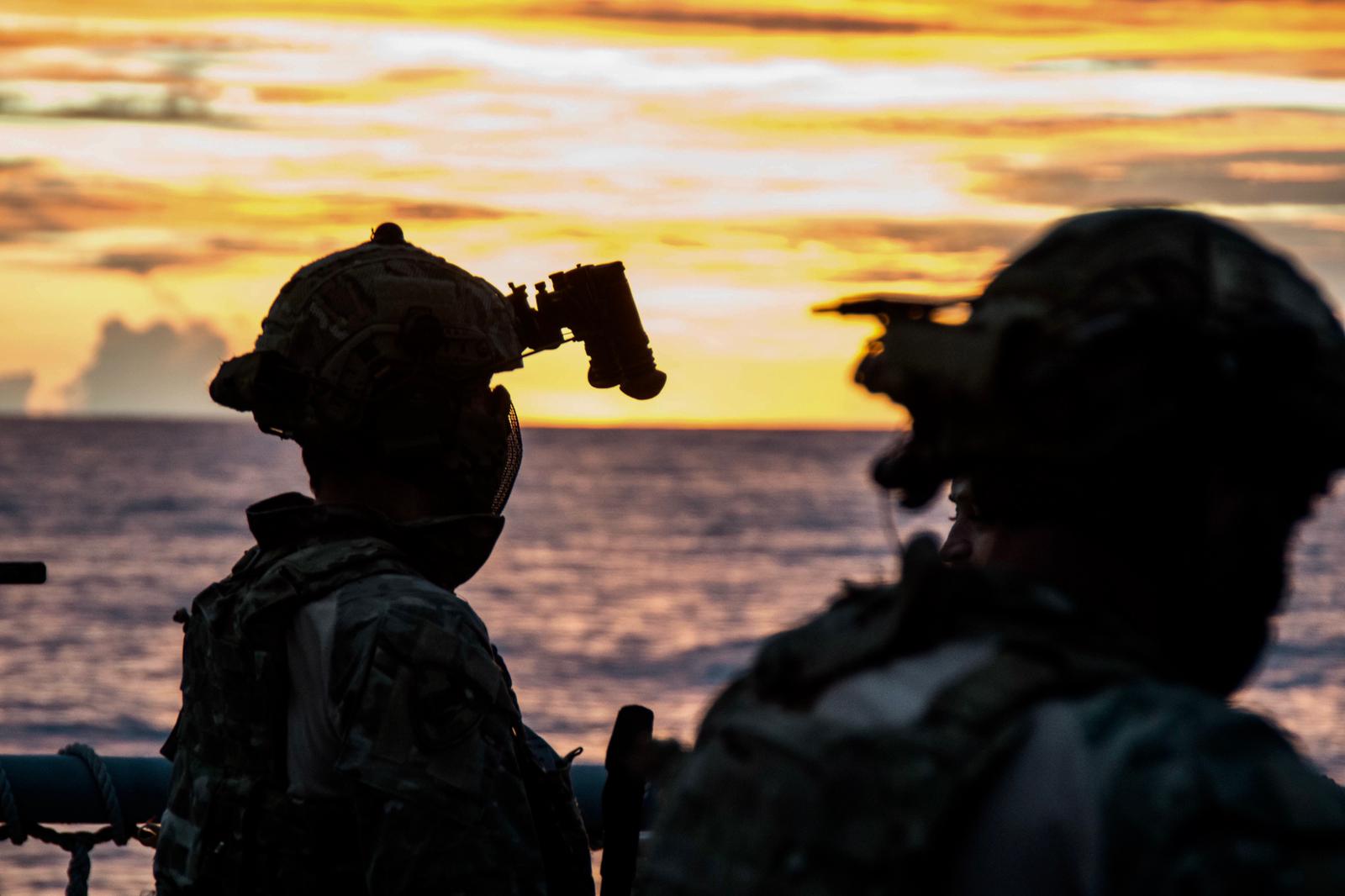 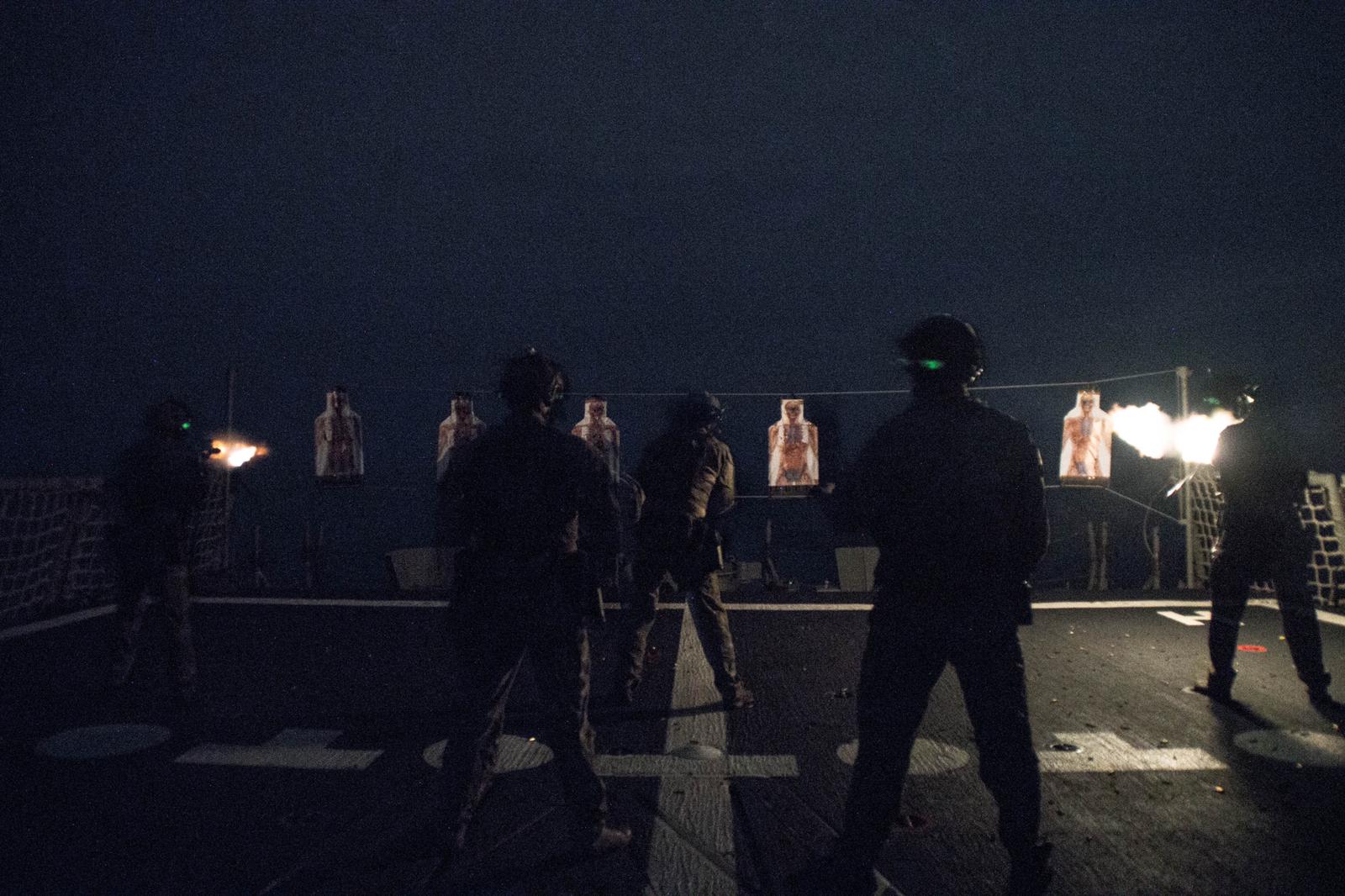 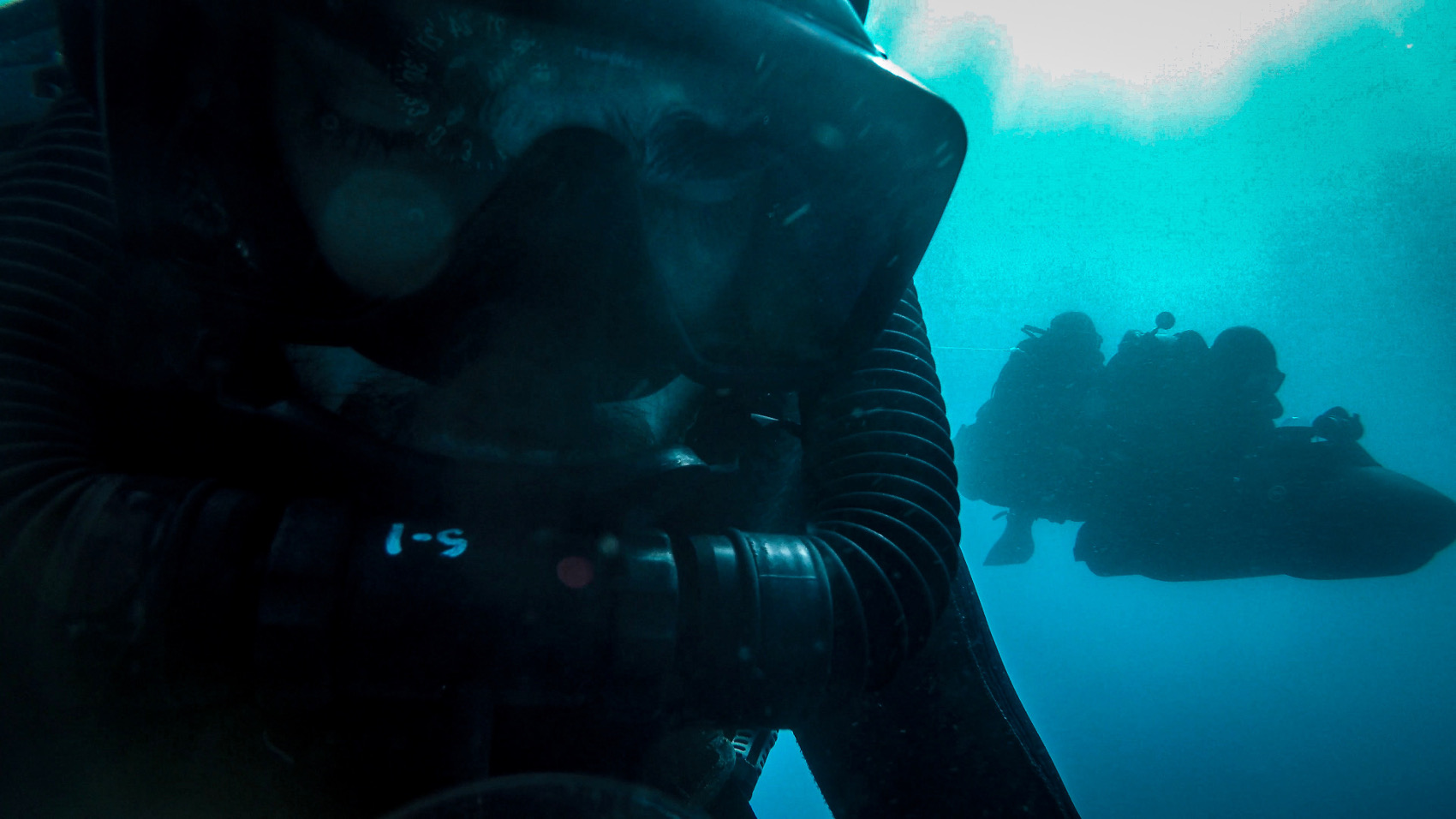